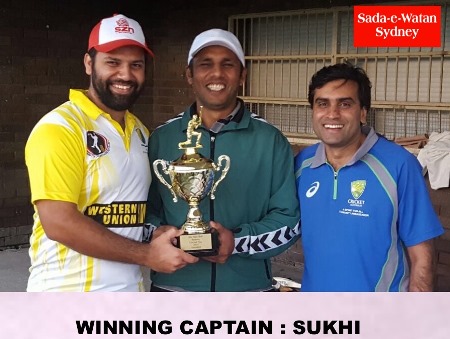 There were 12 Teams Participating in the "8th Tape Ball Cricket Cup". I would like to Congratulate Star XI led by Mr. Sukhninder Samra on winning the Grand Final against PakiDoperz led by Usman Rana.
Mr Babar performed best performance in Final by Scoring 50 Runs to get Man of the Match award of Finals and Man of the Series Award.

Some 500 people attended in this event in which players and spectators from different countries participated this community based sports event. 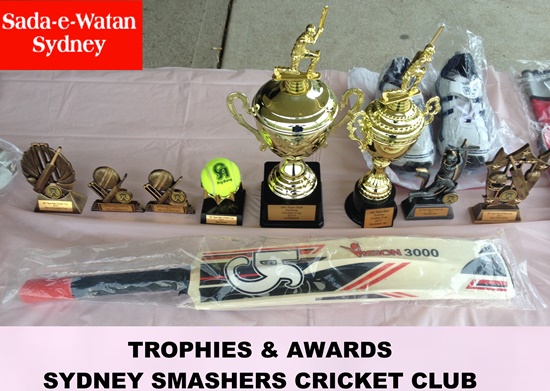 The Tournament was Organised by Munawar Hassan (Cricket Australia Community Ambassador) along with the Organising Team Members from SYDNEY SMASHERS CRICKET CLUB. In Past we had organised several community based events and were appreciated by community members and were successful. We believe this kind of event is a nice way to get integrated into community. The completion was Community Sports for all. 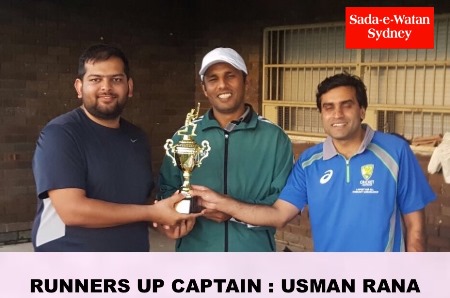 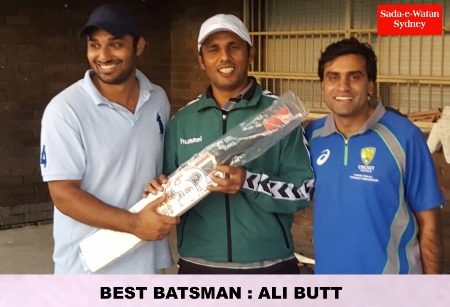 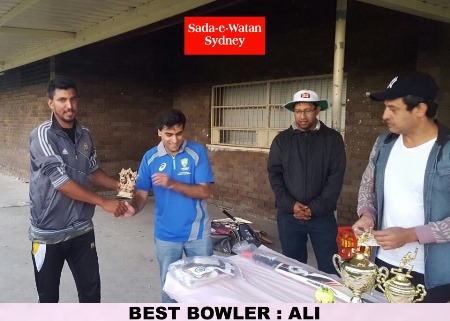 We proudly Support Cricket Australia, Cricket NSW, Sydney Thunder in this cricket tournament. We are Thankful to GA Sports Australia, Stealth Sports and Taj for supporting this Tournament. Special thanks to Team Waggah Waggah who travelled all the way from Waggah Waggah to participate this tournament. 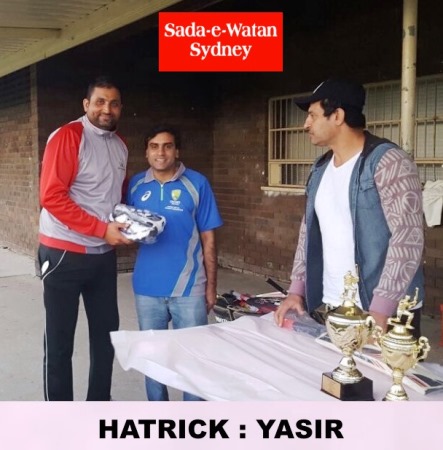 It’s my pleasure to be here taking responsibility to organise cricket tournament with you people. What an honor it is to have spent my time among every team and Skilled Players along with interesting people. Thanks to every team, organisers, officials, Umpires, scorer, supporters, respected dignitaries, team members, my dear friends and Players for coming to the "8th Tape Ball Cricket Sydney Smashers Cup". 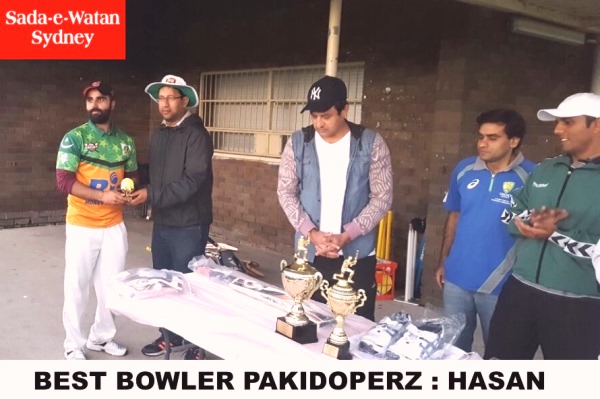 I am immensely grateful for what cricket has brought to my life; the marvellous friends I have found, the joy of organising with those friends and feeling the supporters respond. The satisfaction of seeing talents at their peak and the excitement of seeing young talents develop. 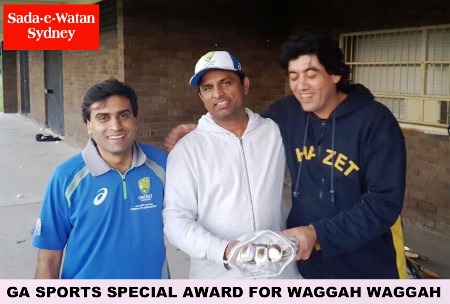 I am very thankful and I feel proud as their presence made this event more remarkable and memorable. 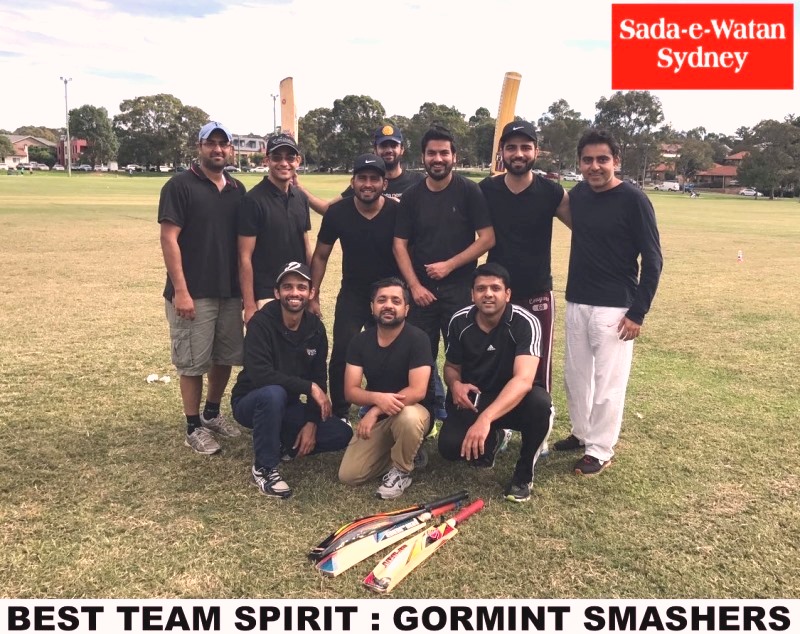 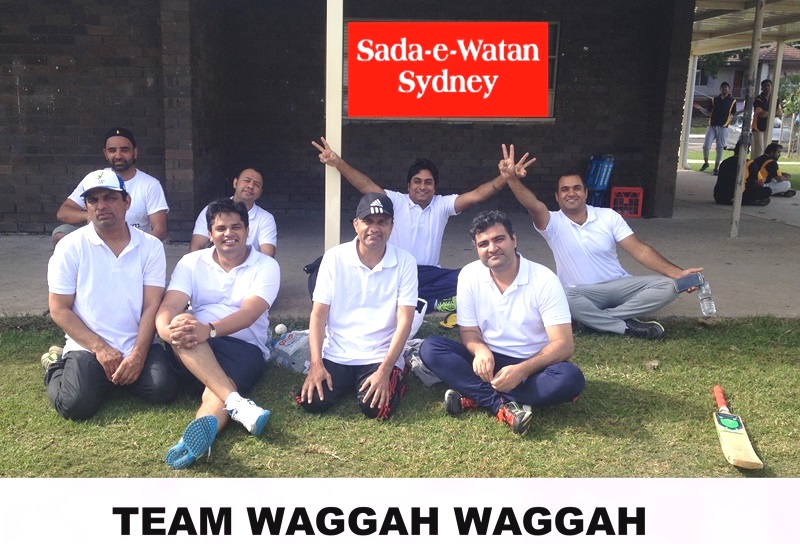 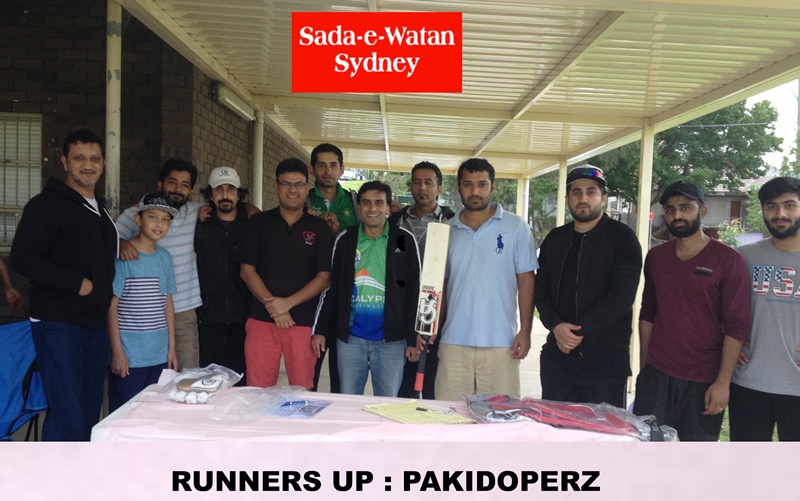 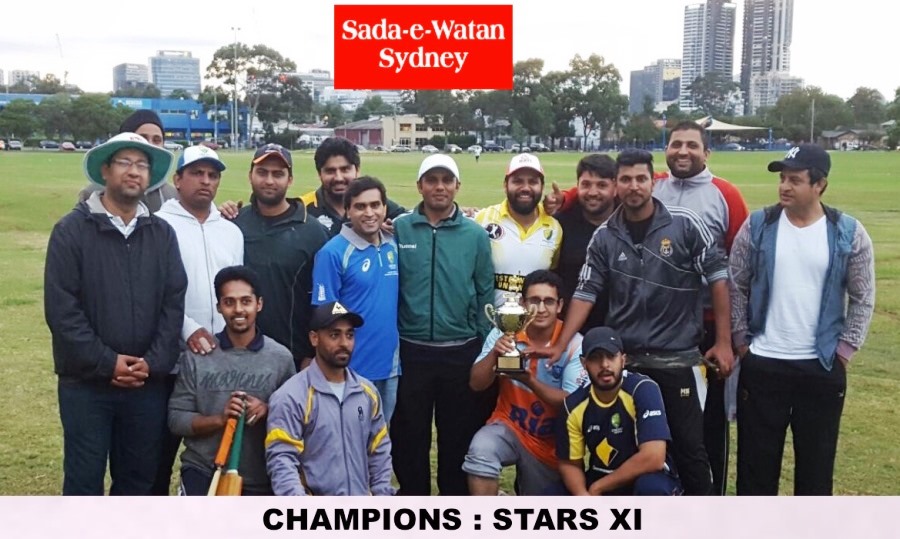