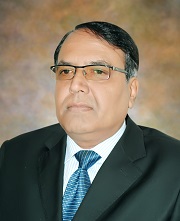 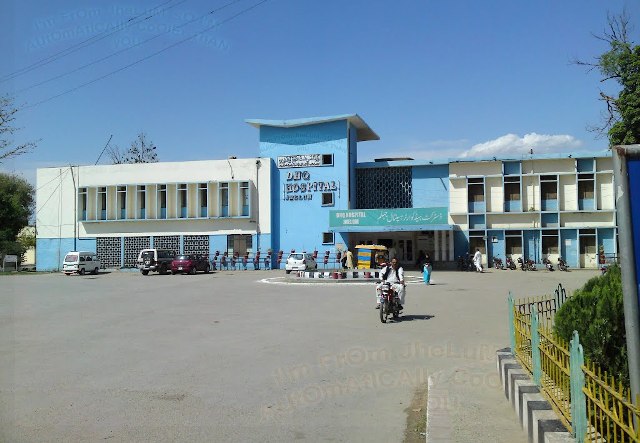 After assuming the charge of District Coordination Officer, Zulfiqar Ahmad Ghuman has chalked out a plan to make District Jhelum 100% literate. Availability of 100 % free medicines will be ensured in Emergencies of all Health facilities at DHQ/THQs & RHCs.Traffic Plan is being implemented in City, Provision of Sports facilities on priority basis, Parks being established for recreational of general public. Computerization of Revenue Record is at the stage of completion.

On the directives of Chief Minister Shahbaz Sharif, revolutionary steps are being taken to redress grievances of overseas Pakistanis on priority basis. A commission has been constituted and the CM himself supervise the working of the commission. Punjab Chief Secretary, IG Police and other officers have been included in the commission. These views were expressed by DCO Jhelum, Zulfiqar Ahmed Ghuman.

During the meeting with Iftikhar Hussain Shah former President Panjtan Society Victoria Australia and his Brother Iqrar Shah President PMLN Holland, DCO Zulfiqar Ahmed Ghuman said that CM Punjab is taking keen interest to solve the problems of overseas Pakistanis and he had held overseas convention in his previous tenure in which a large number of overseas Pakistanis had participated. Meeting was successful and DCO Zulfiqar Ahmed Ghuman appointed Mr. Iftikhar as a honorary representative for Australia. Now Pakistani living in Australia can contact Syed Iftikhar Hussain Shah who will forward individual demands and complain to the Overseas Pakistanis District Coordination Officer’s office in Jhelum to resolve the problems.

While giving briefing, DCO Zulfiqar Ahmed Ghuman informed that Ch. Wajid Hussain and his team working hard for solve public problems. Zulfiqar Ahmed Ghuman said that the facilitation centre was inaugurated in May 2014 and it received 106 complaints from overseas Pakistanis till December last year. He said 101 of 106 complaints have been resolved and remaining will also be finalised soon. 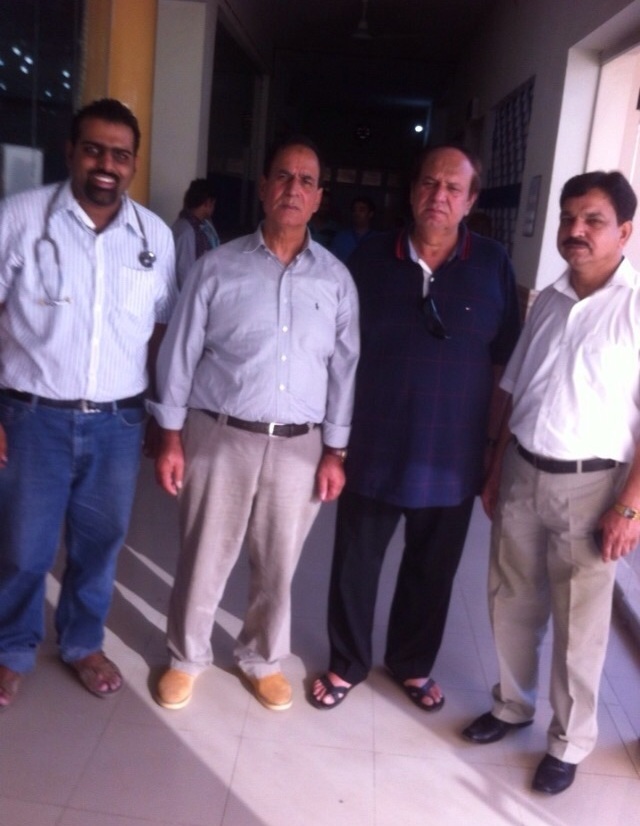 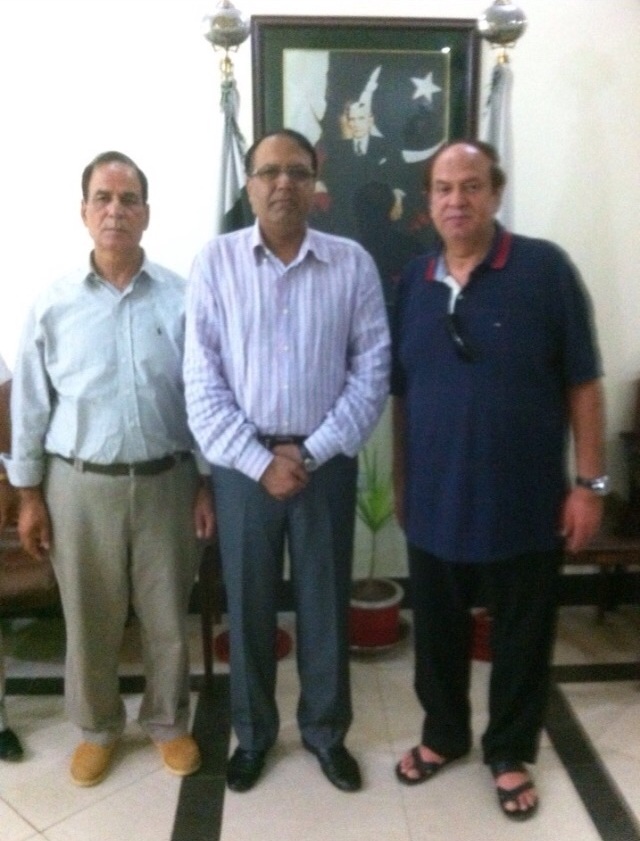