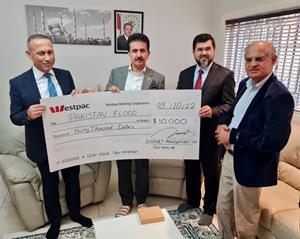 Diyanet Foundation of Australia Presented $ 30,000 for Flood relief in Pakistan

On Sunday, October 9, 2022, High Commissioner for Pakistan H.E. Mr. Zahid Hafeez Chaudhri, paid a courtesy visit to the Diyanet Foundation of Australia in the Auburn district of Sydney.
His Excellency, during His visit; The donations collected as a result of the aid campaign carried out by the Diyanet Foundation of Australia in Turkish Mosques were accepted to be delivered to the people of Pakistan.

As it is known, Pakistan recently experienced the worst flood in its history, approximately 33 million of our brothers and sisters were affected by the disaster, agricultural fields, tens of thousands of houses were submerged, nearly 800,000 animals were destroyed, and a loss of nearly 30 billion dollars occurred in the country.

With this meaningful assistance, we once again emphasized that as the Australian Turkish community, we are brothers and sisters to the Pakistani people. 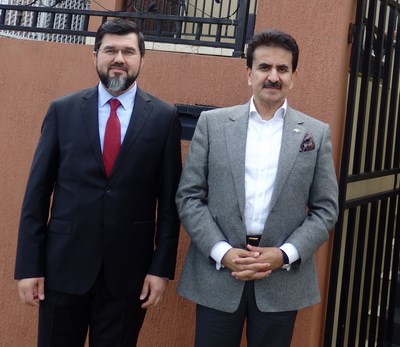 In addition, during the visit;

We would like to express our heartfelt gratitude especially to Religious Affairs Attache’s wife Sheikha Haafidha Tugba Aksoy and her son Tacettin Yusuf Aksoy for their great hospitality in the visit program. 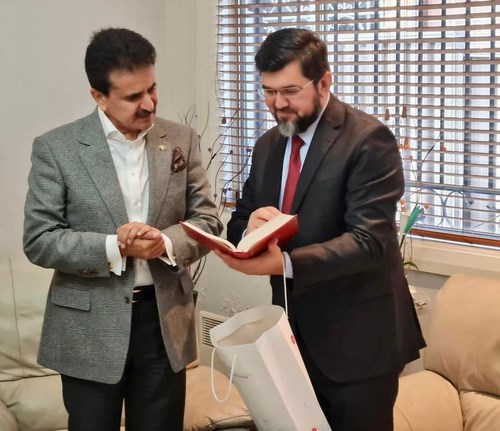 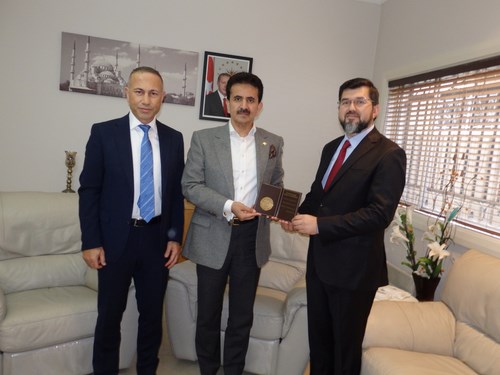 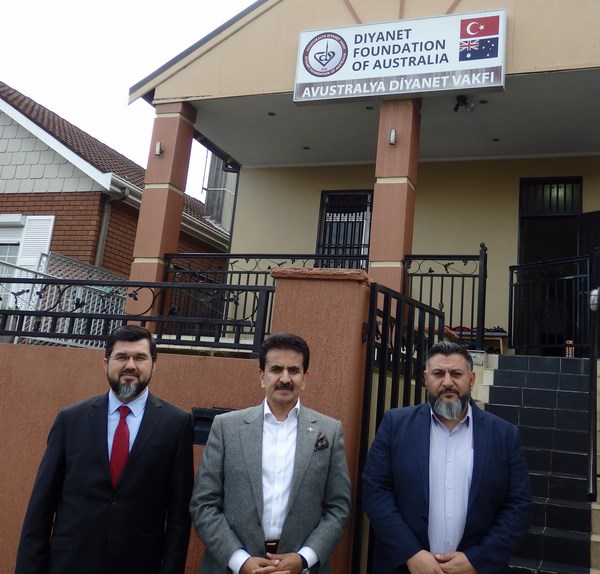 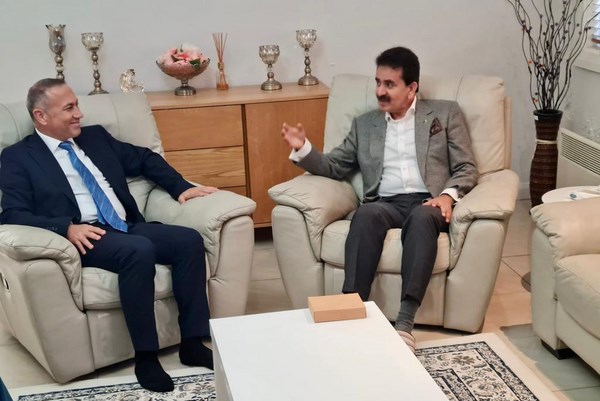 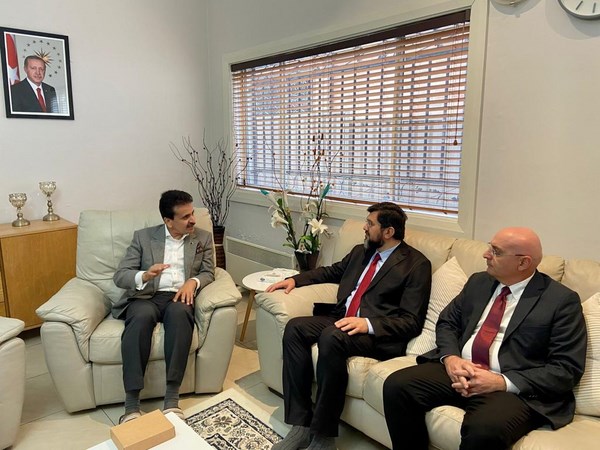 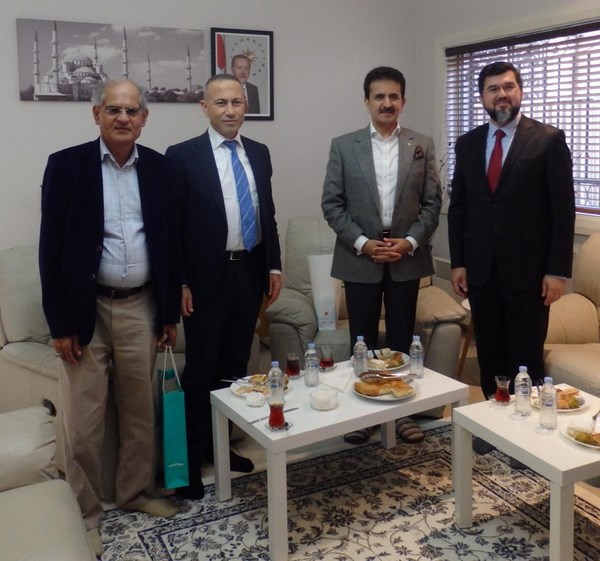 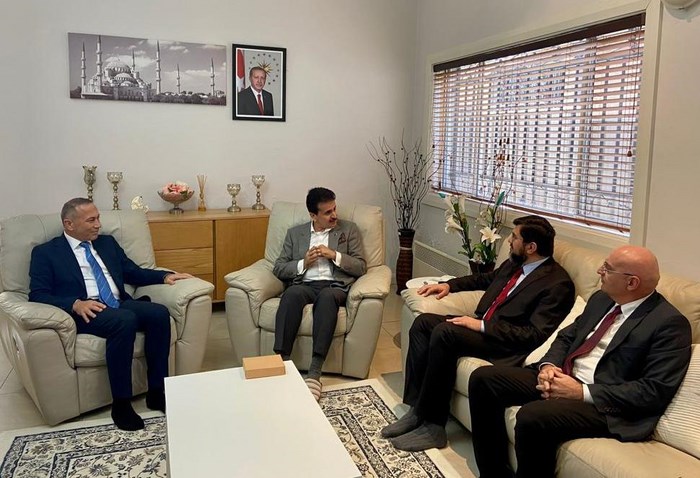 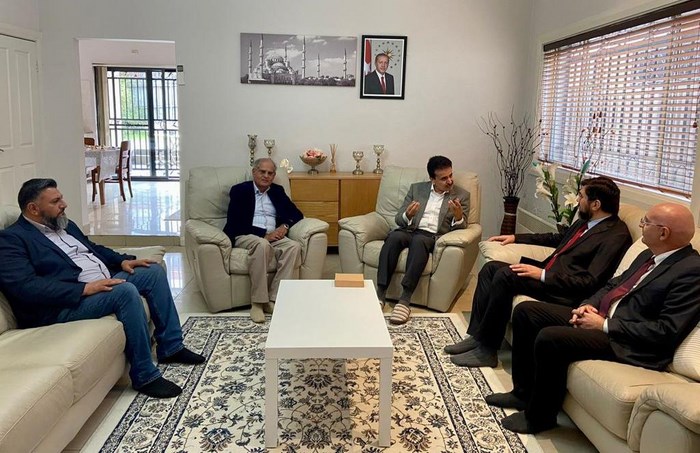 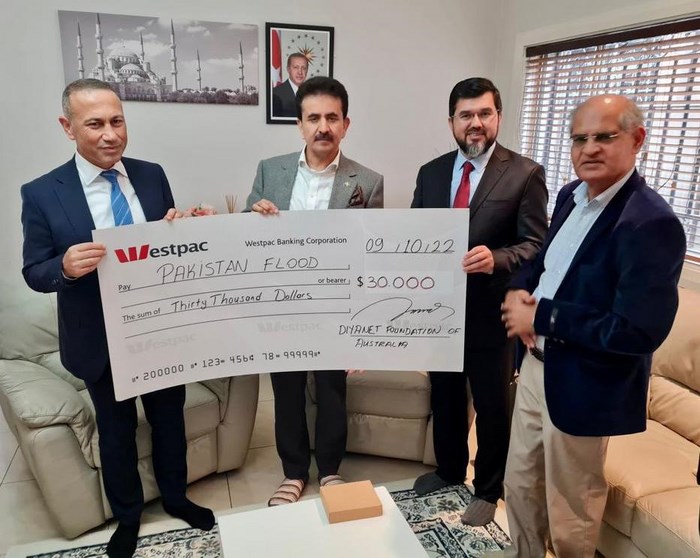 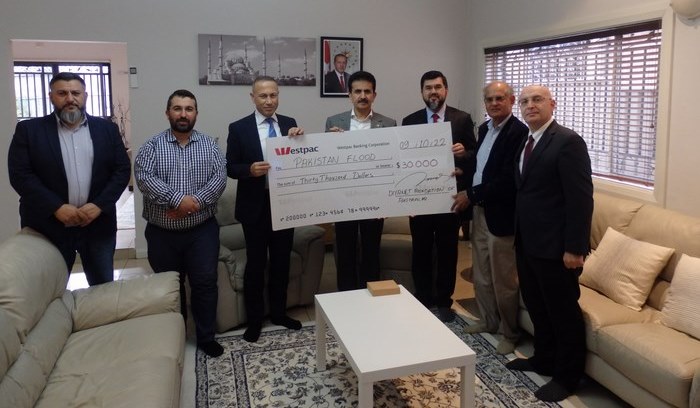