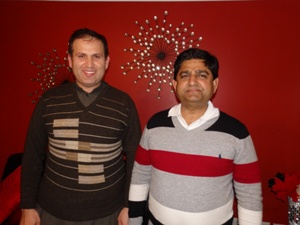 The farewell dinner was held at the residence of Iftikhar Rana and attended by former Assistant Commissioner Sahiwal Rao Nasir,community members and friends. 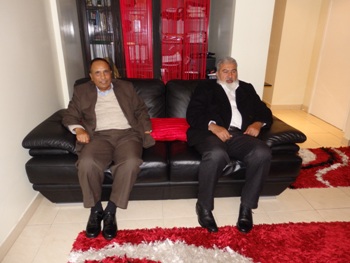 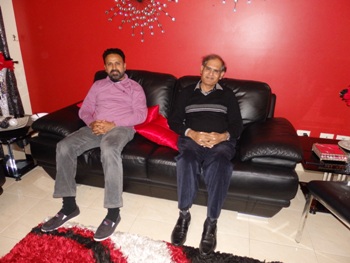 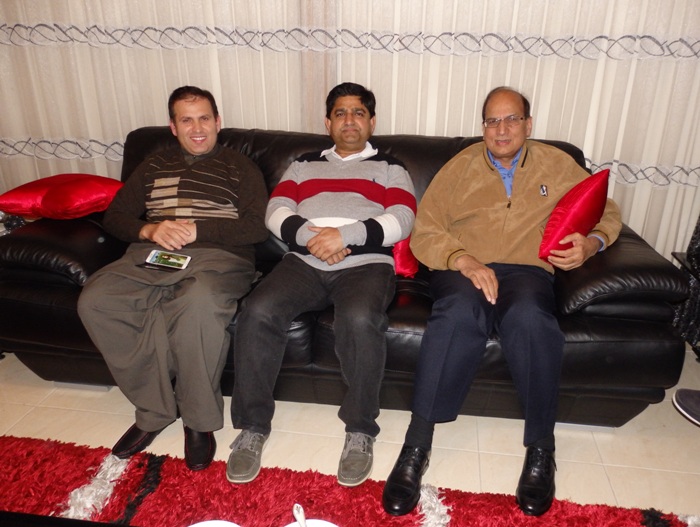 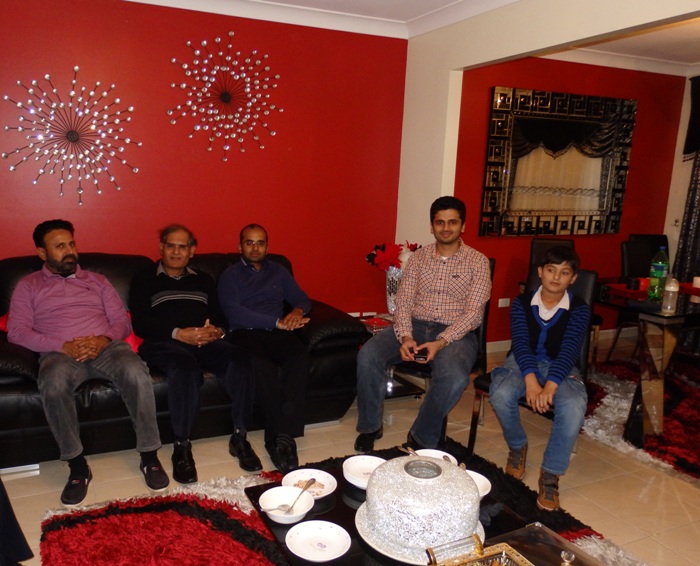 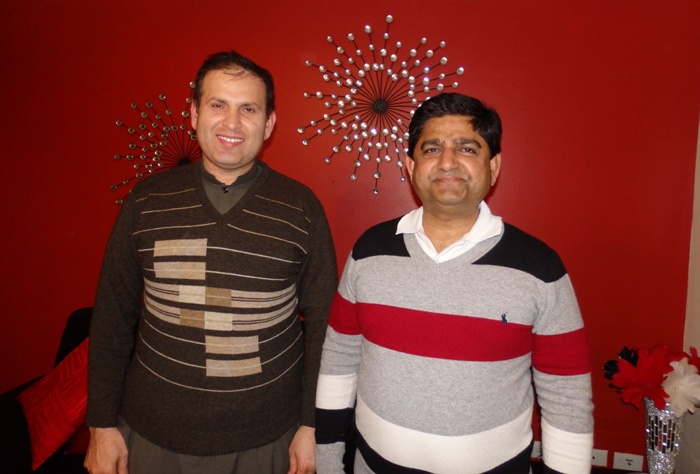 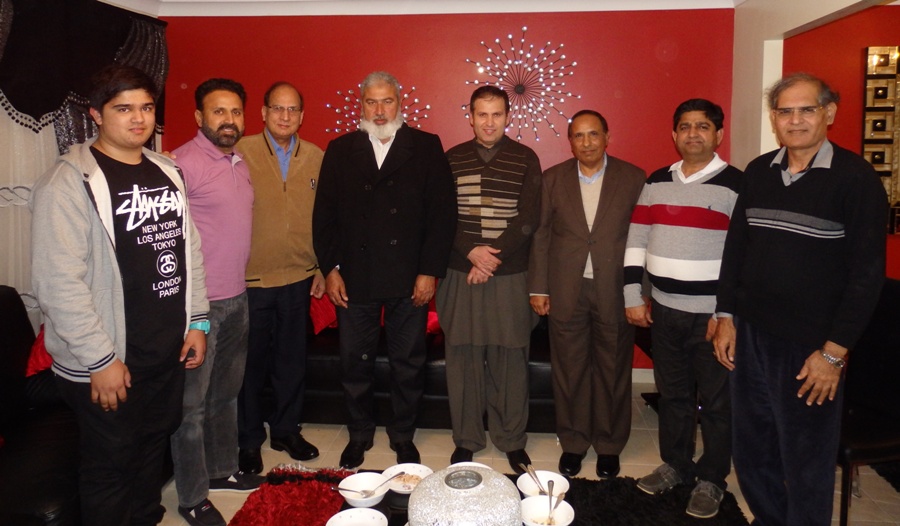