On Monday, 22 August 2022, in a momentous ceremony at the High Commission for Pakistan, Canberra, a Gandharan Head of Bodhisattva, dating back to the 3rd Century, was handed over to Pakistan by the National Gallery of Australia.

This magnificent historical work of art was illegally acquired and taken out of Pakistan by an international crime syndicate led by discredited Indian art collector Subhash Chandra Kapoor, who is currently facing criminal charges in New York and New Delhi for involvement in illicit art trade.

Mr. Kapoor sold the Gandharan Head of Bodhisattva to the National Gallery of Australia in 2006. However, the Gallery deaccessioned it after finding its uncertain legal and ethical status and association with Art of the Past under its ongoing Provenance Research Project. Consequently, the National Gallery of Australia in close coordination with the High Commission for Pakistan decided to return this historical work of art to the land and the people it belonged to. 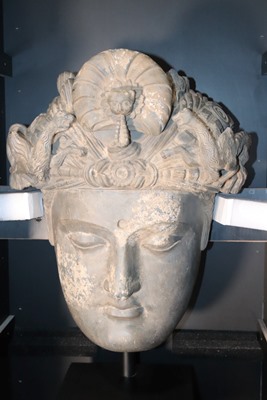 The High Commission for Pakistan, Canberra has been working closely with all the concerned Departments in Australia for the identification and return of any historical works of art believed to have been illegally taken out of Pakistan.

Speaking on the occasion, High Commissioner Mr. Zahid Hafeez Chaudhri described the handing over ceremony as a landmark event as it underscored the importance of legal and ethical aspects of the historical work of art. He added that it was a practical manifestation of cooperation between countries and institutions in this important area. It also highlighted the need to further strengthen international legal and ethical framework and cooperation against trade in stolen, illegally excavated, illegally exported, or unethically acquired historical work of art.

The High Commissioner Mr. Zahid Hafeez Chaudhri particularly acknowledged the Provenance Research Project of the National Gallery of Australia and thanked its entire team for making the return of the historical work of art to Pakistan possible.

The High Commissioner Mr. Zahid Hafeez Chaudhri also highlighted the rich civilizational heritage of Pakistan which is millennia old. He invited the guests to visit and explore Pakistan to experience its diverse culture, rich heritage, beautiful landscape, wonderful cuisine, and the hospitality of Pakistani people.

The ceremony was attended by senior Australian officials, Buddhist monks, members of the diplomatic corps, academicians, and the media. 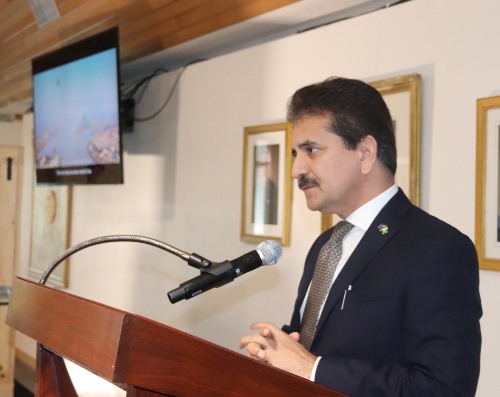 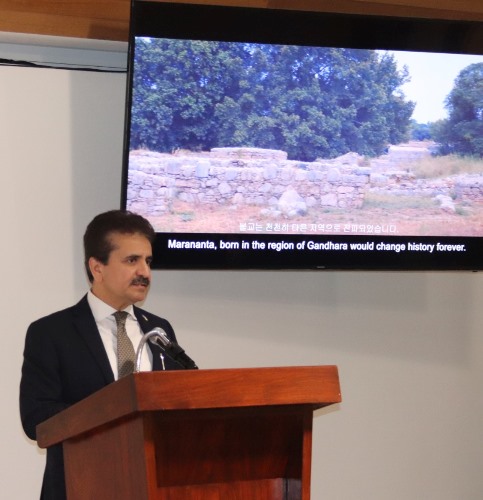 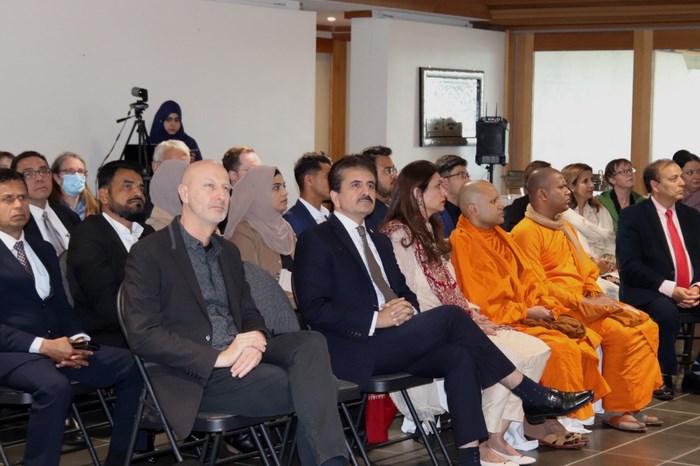 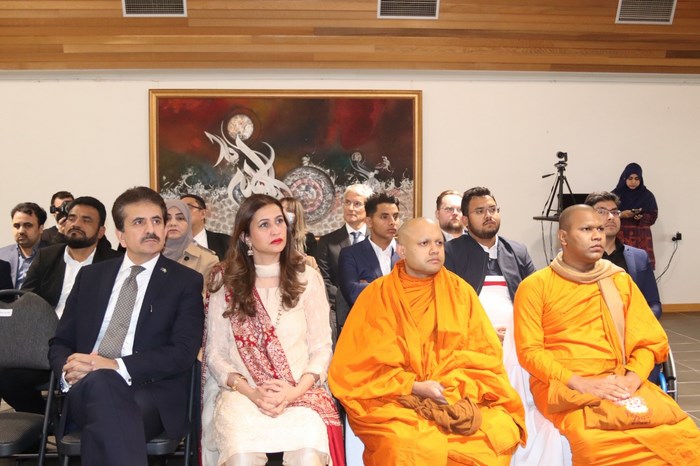 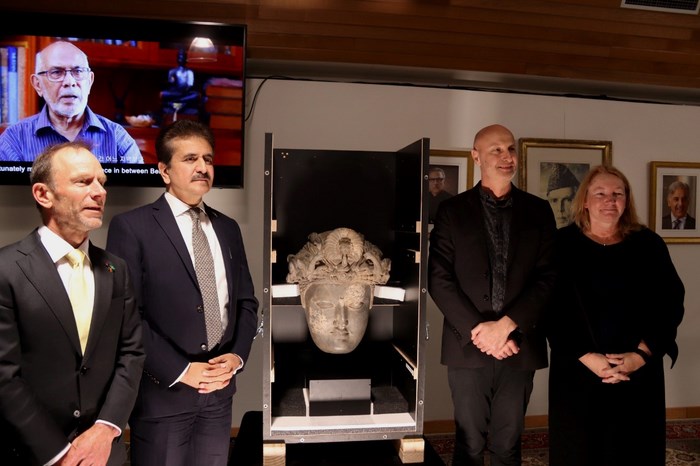