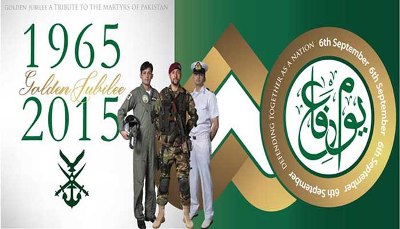 Pakistan Defence Day Golden Jubilee celebrations were held in a dignified and impressive ceremony at the New Chancery Building of the High Commission of the Islamic Republic of Pakistan in Canberra.

Speaking on the occasion, High Commissioner Mrs. Naela Chohan paid homage to the sacrifices of the defence forces in guarding the motherland. She while emphasizing that civilian and military leadership were on the same page to present requisite response to the unprecedented security challenges, stressed the need for finding solution to long festering Kashmir dispute in accordance with UNSC Resolutions for a durable peace in the region.

In his remarks, Major General David Mulhall spoke about the historical relationship between the two defence forces and noted the extensive collaboration in the field of military training. Defence Adviser, Brigadier Mohammad Asghar highlighted the success of Operation Zarb e Azab in rooting out terrorists, role of Army in peace keeping efforts around the world and in helping countrymen in natural disasters.

The ceremony concluded with screening of a short movie reflecting Pakistan Armed Forces' contribution in domestic, regional and global peace and stability, which was widely appreciated by the audience. 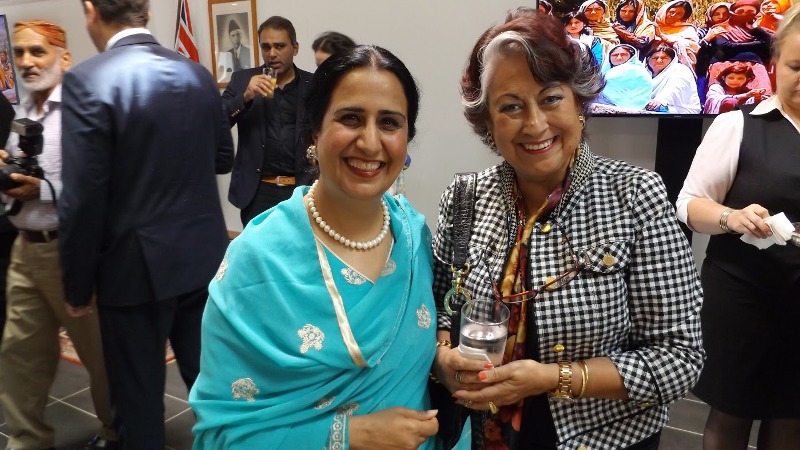 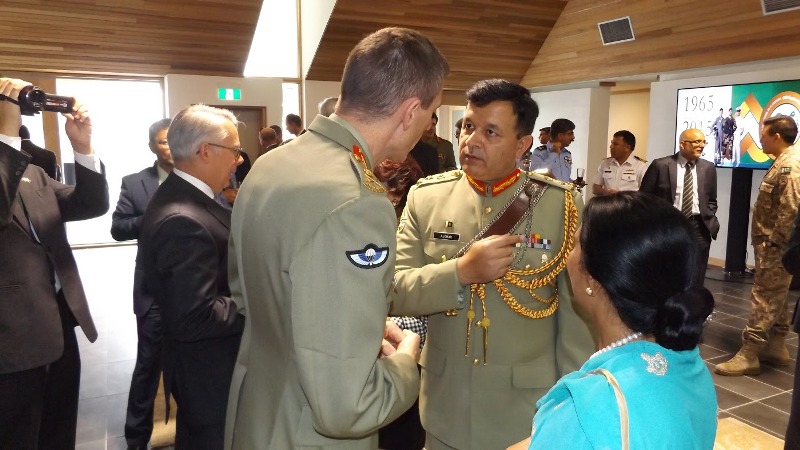