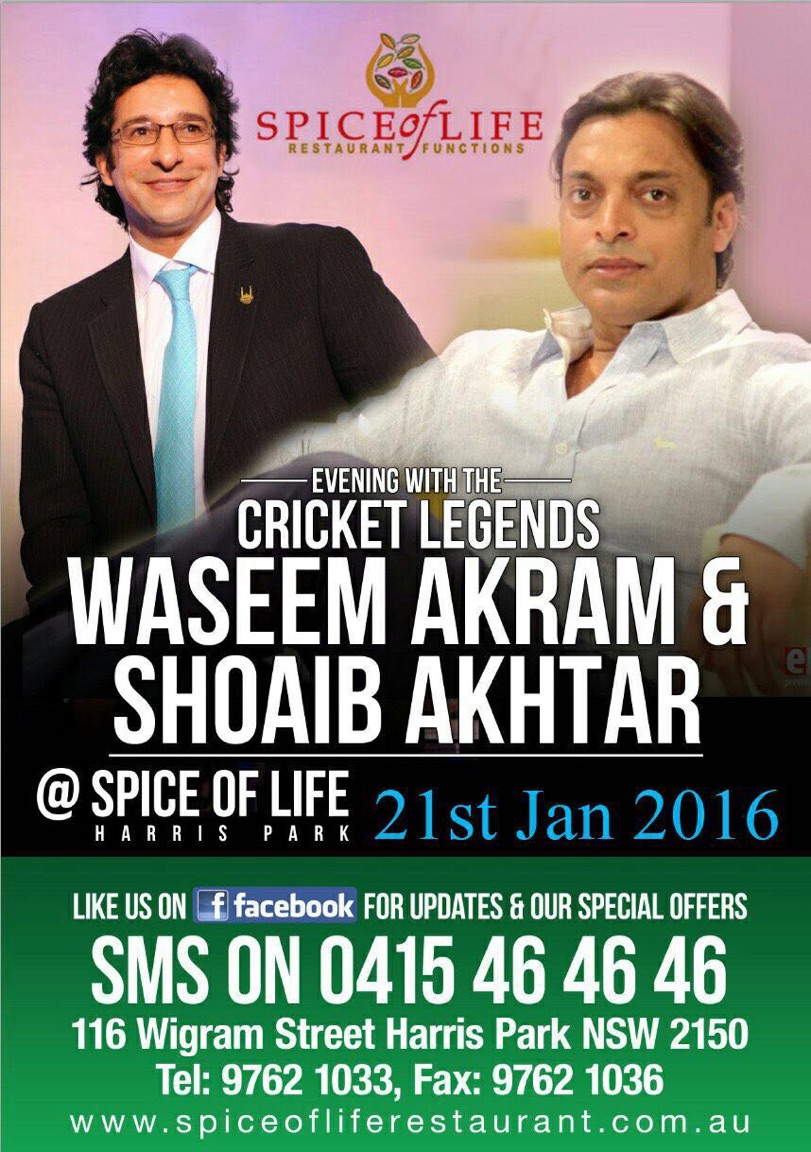 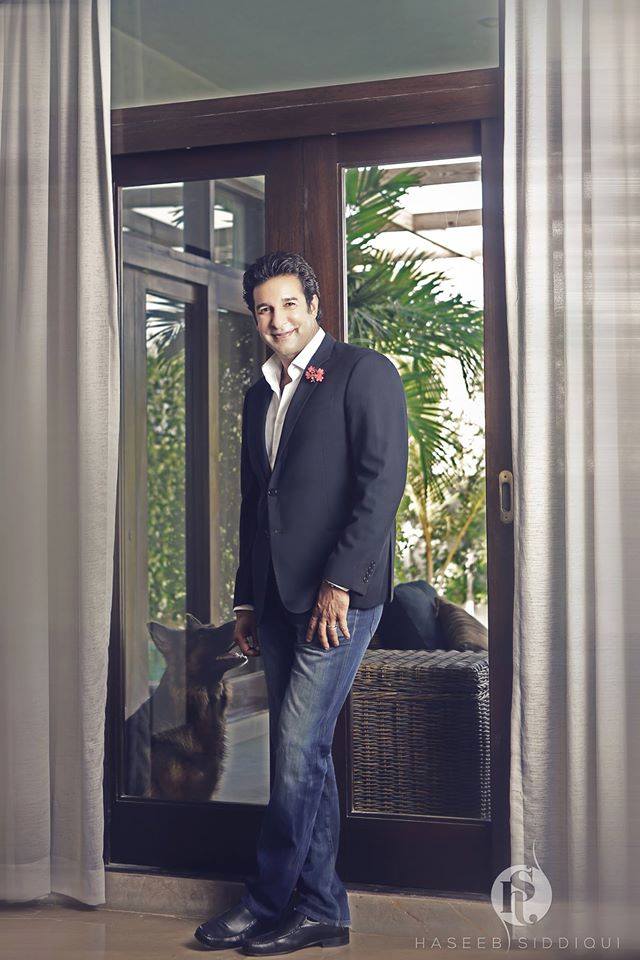 Sultan of Swing and All time King Wasim Akram

Wasim Akram was born on June 3, 1966 in Lahore, Punjab, Pakistan. He is an erstwhile Pakistani Cricketer and pioneer of reverse swing bowling. Wasim Akram, the finest fast bowler ever, has headed the cricket team of Pakistan in Test as well as One Day Internationals. He holds world records for taking the most wickets in ODIs.

Wasim Akram started his cricket career by signing a contract with the Lancashire Country Cricket Club in England. While playing for the Lancashire Cricket Club, he became the most successful overseas player and favourite of the local fans who used to sing ‘Wasim for England’ during Lancashire matches. Under the captaincy of Wasim Akram, Lancashire won the ECB trophy and Axa League as well.

Wasim Akram was lucky enough to be at the right place at the right time. It was during his practice in the under 19 nets when Javed Miandad passed by and was super impressed with his ability to move the ball at such a great speed. Javed Miandad recommended Wasim Akram to be included in a squad of 14 for a three days in a match against New Zealand. Later, he was paired with Imran Khan who became his teacher at the World Championship of Cricket in Australia.

Wasim Akram made his Test Cricket debut in 1985 and proved himself as a fine exponent of reverse swing in his second test match by achieving 10 wickets. During the renowned victory of Pakistan in the 1992 World Cup, Wasim Akram’s performance was instrumental. He was the top bowler of Pakistan in the 2003 World Cup as well.

Wasim Akram achieved various records throughout his life time for his extraordinary performance. He has the record of taking the most wickets in World Cup – a total of 55 in 38 matches. He is one of three bowlers who have taken four hat-tricks in International Cricket, the others being Hugh Trumble and Jimmy Mathews.
Wasim Akram possessed accurate control of line and length along with seam and swing bowling skills. Due to his mastery of reverse swing, Wasim Akram has earned the title of ‘Sultan of Swing’. Due to his excellent performance, Wasim Akram has also been awarded the Wisdom Cricketer of the Year Award in 1993. He holds a Pakistani record of taking 414 wickets in 104 matches in test cricket. He has remained the first bowler in International Cricket who has taken 400 wickets in both forms of cricket.

After his retirement in 2003, Wasim Akram has taken up commentary and can be seen as a sportscaster. Wasim Akram is also serving as a bowling coach for the Kolkata Knight Riders, one of the ten Indian Premier League Franchises. Memories of Wasim Akram in the cricket history will remain for ages; his lethal bowling will be acknowledged and accredited for years to come. 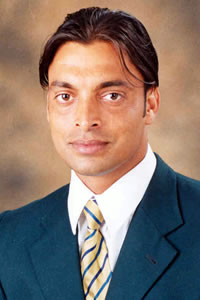 Shoaib Akhtar was born 13 August 1975. He is a former Pakistani Cricketer and a legendary bowler who is widely regarded as the fastest bowler of all time bowling at speeds up to 161.3 km/h. He was nicknamed the "Rawalpindi Express", as a tribute to his hometown and fast bowling.

Shoaib Akhtar made his Test debut in November 1997 as an opening fast bowler and played his first One Day International 3 months later. Shoaib Akhtar retired from international cricket after the 2011 World Cup.