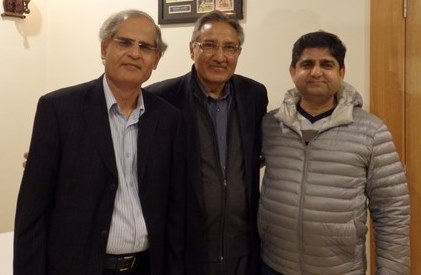 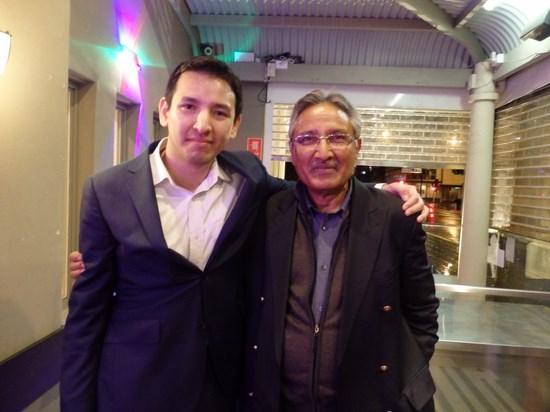 Prior to his appointment to Australia, Mr. Abdul Malik Abdullah was serving at the Prime Minister of Pakistan's Secretariat Islamabad. He was the Additional Secretary to the PM of Pakistan for the Foreign & Social Sector Affairs (FSA) wing. After he successfully completed 3 years tenure in Australia and after 25 years of Government service, he retired in May 2014 and currently resides in the capital of Pakistan Islamabad. 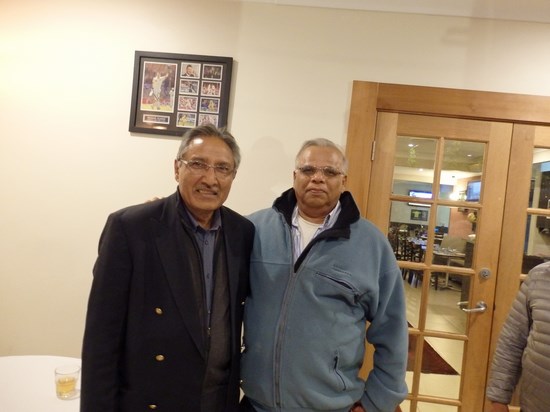 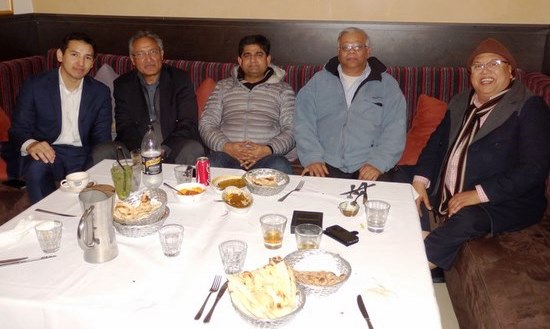 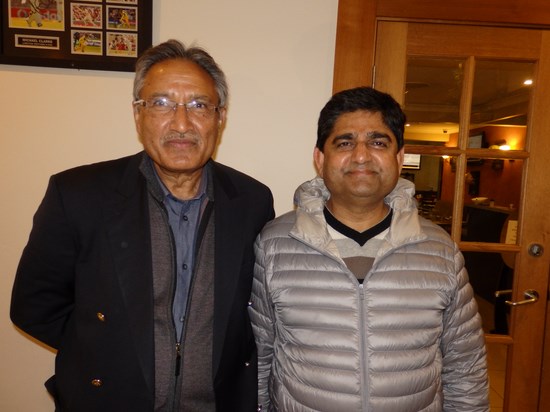 that Mr. Abdul Malik Abdullah worked hard to further strengthen the political, economic and trade relations between Pakistan and Australia. 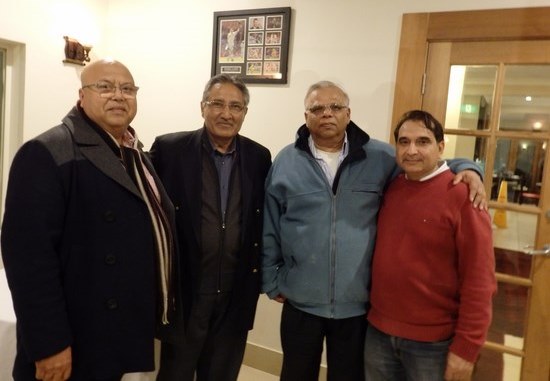 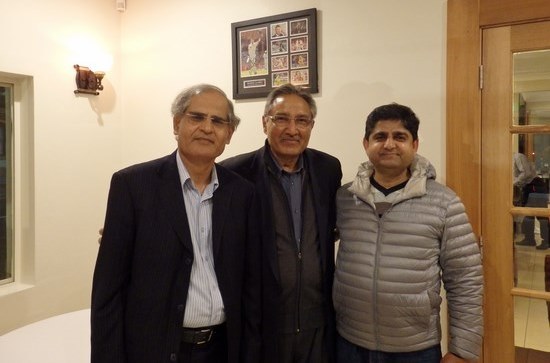 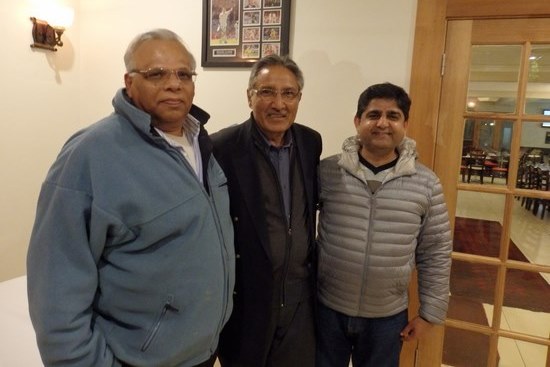 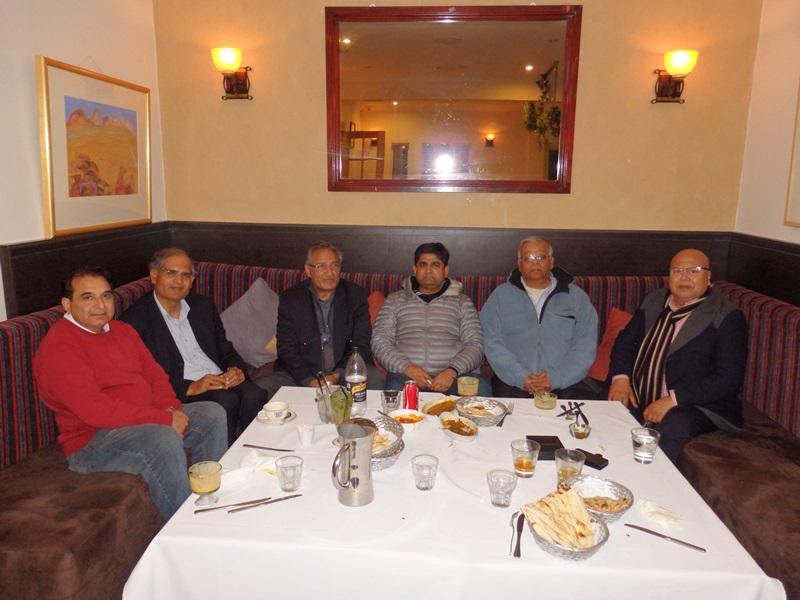