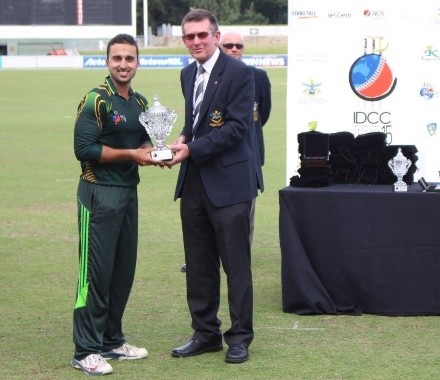 Hundreds of cricketers from the defence forces of six countries, including Australia, New Zealand, United Kingdom, Fiji, Malaysia and Pakistan have taken part in International Defence Cricket Challenge – 2015 held in Manuka Oval, Canberra Australia from 16 to 29 November. A record number of teams, 16 men's and women's teams, have played in the tournament, with various sides coming from the three arms of the defence forces.

The motto for this tournament is 'Defence Unity through Cricket’.

International Defence Cricket Challenge is aiming to improve military to military relations, organizers say. Rear Admiral Ahmed Saeed from Pakistan Navy, who is visiting Australia in connection with IDCC 2015, talked to ABC news and said that valuable military relationships had been strengthened at the tournament.
"Number one is bringing together the teams, the countries, to know each other well, and that is the binding force I think, which will be the winner today," he said.
The team has earned great respect and pride for the nation. 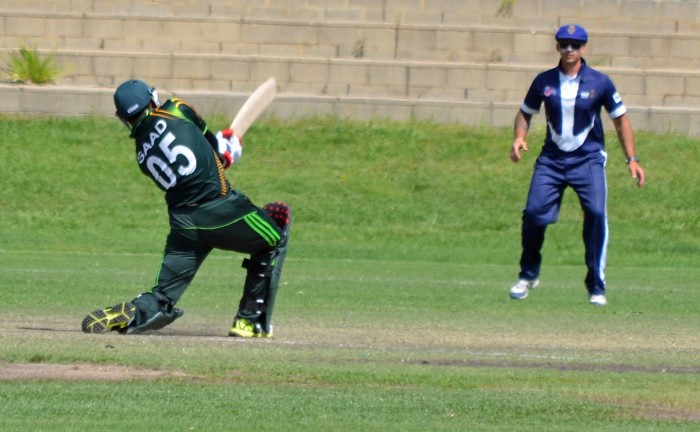 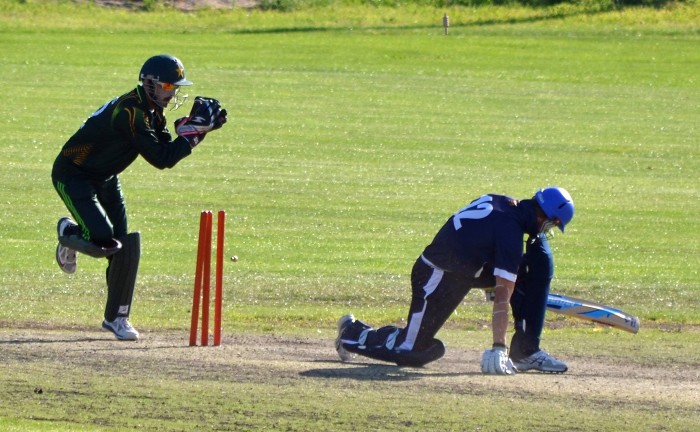 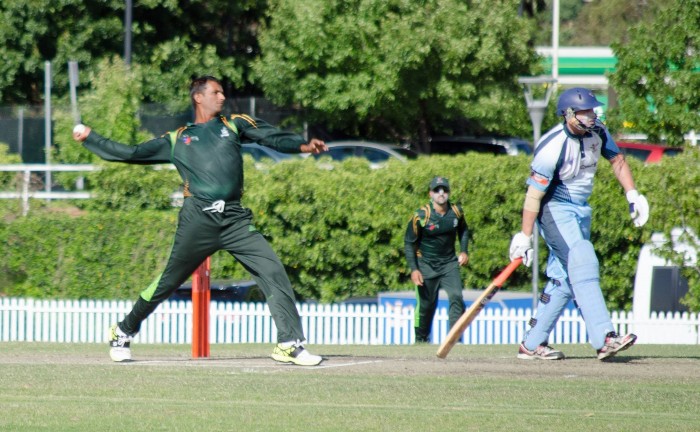 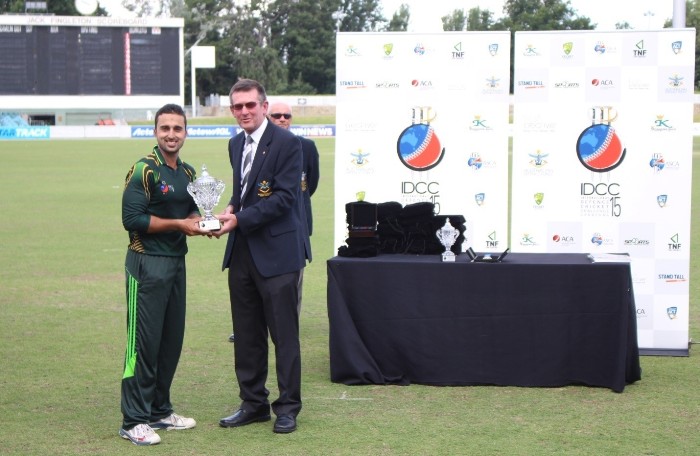 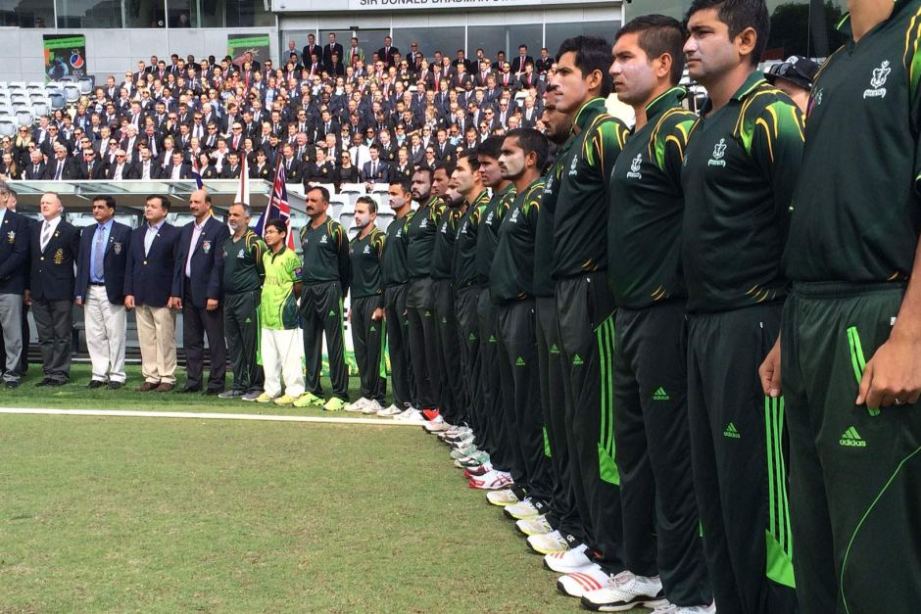 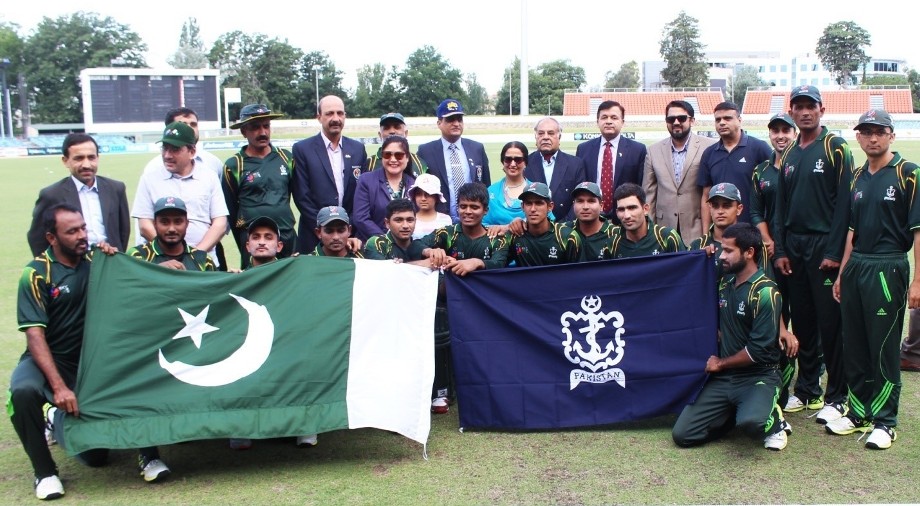 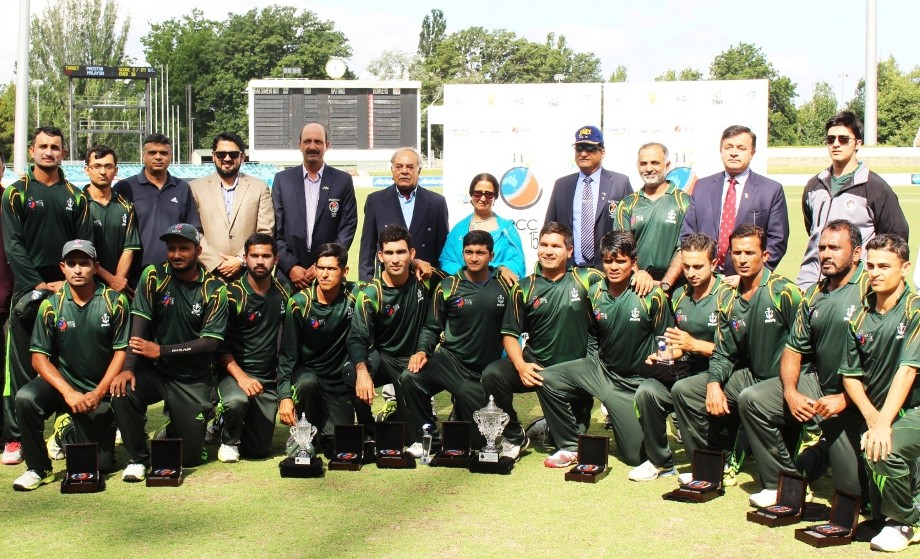