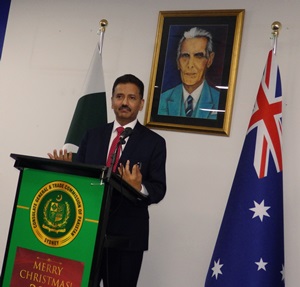 An interfaith celebration of Christmas was held at the Consulate General of Pakistan Sydney on Friday, the 17th of December 2021. Participants included the notables of the Pakistani diaspora, especially the faith leaders of the Pakistani-Australian Christian Community, Muslim scholars, and members of the NSW Parliament.

The event commenced with the recitation of the Holy Quran by Mr. Keysar Trad, Chief Executive of Australian Federation of Islamic Council (AFIC), followed by the opening prayer by Mr. Wilson Masih. Christian and Muslim religious scholars delivered their messages on interfaith harmony. Mr. Adnan Gill sang a Christmas song while Rev. Boaz Gill led the concluding prayer. The celebration peaked with the cutting of Christmas cake by members of the Muslim and Christian community, followed by dinner. The spirit of love, compassion and mutual respect filled the room. The Deputy Consul General Sheryar Khan was MC of the event. 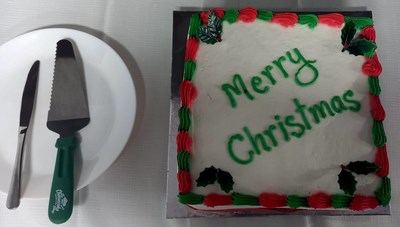 Speakers highlighted the message of cohesion promoted by major religions by teaching lessons of justice, harmony and empathy. Mufti Asad Ullah Tariq, Imam of Rooty Hill Mosque, stated that the belief in Prophets including the Holy Christ was an essential article of faith in Islam. Pastor Siddique Pal said that followers of Christianity and Islam collectively constituted 56% of the global population and that the amity between these religions was vital for global peace. Mr. Shaoquett Moselmane, Member of the NSW Parliament, appreciated the organisation of the interfaith celebration of Christmas, which was ideally in-sync with the multicultural character of Australian society.

Thr Trade Minister and Consul General of Pakistan Muhammad Ashraf said that the joint celebration of each other’s festivals fosters unity and peace between different communities, groups and faiths. Interfaith harmony was central to the vision of Pakistan envisaged by its founder Muhammad Ali Jinnah. 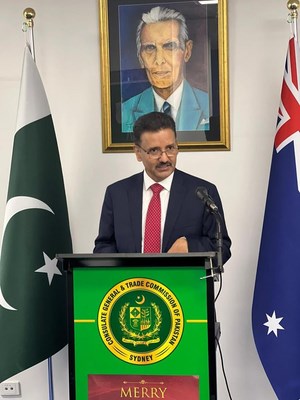 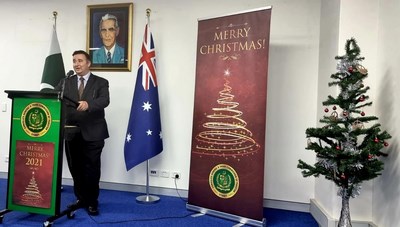 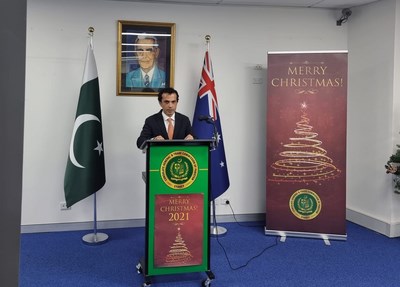 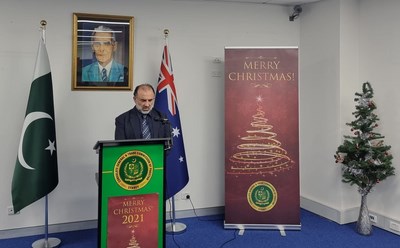 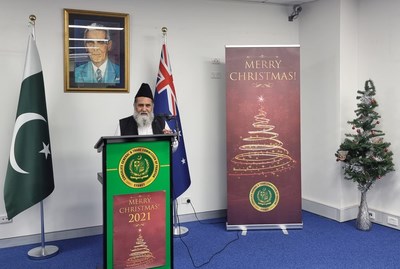 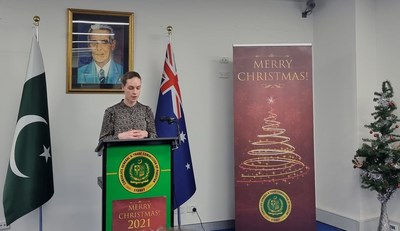 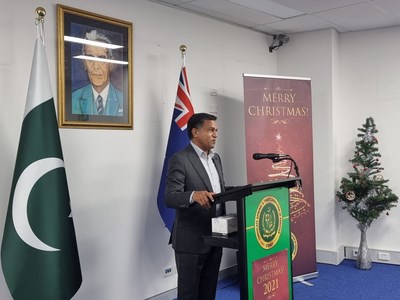 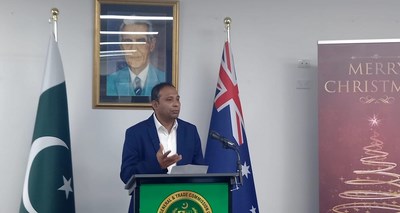 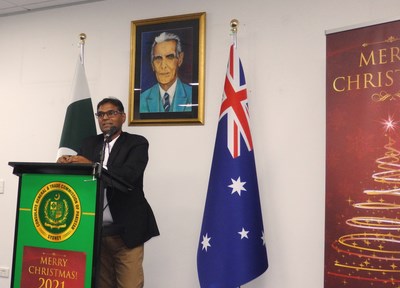 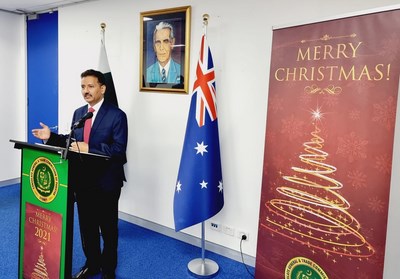 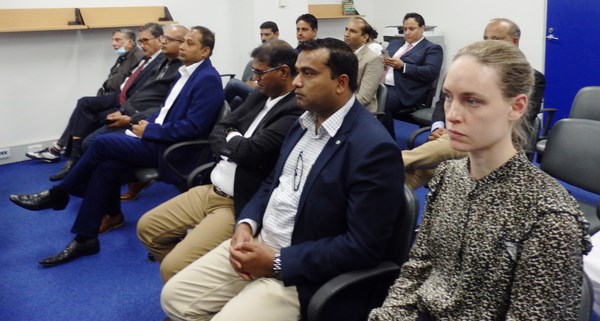 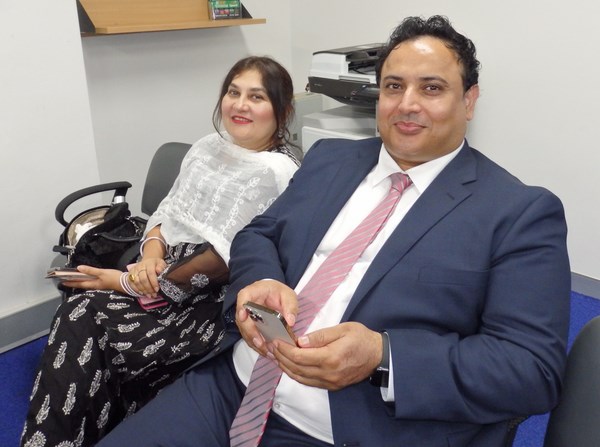 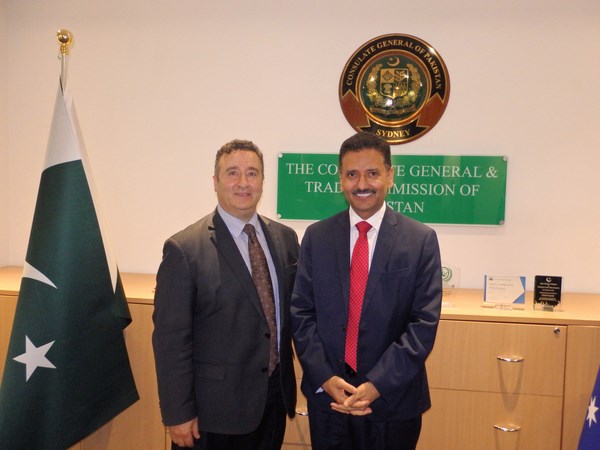 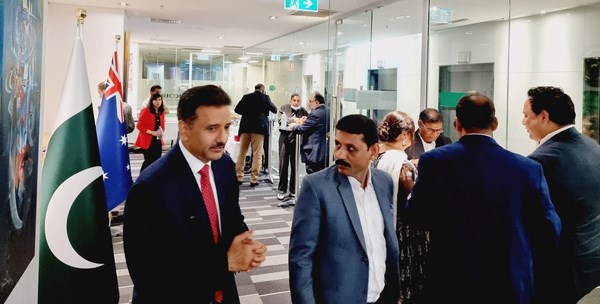 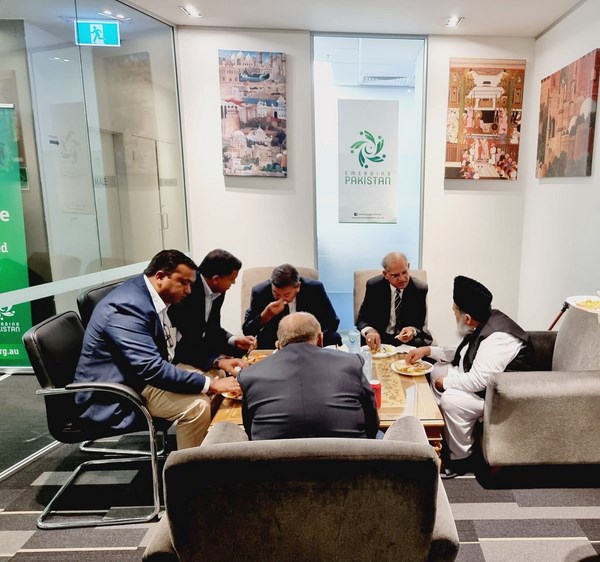 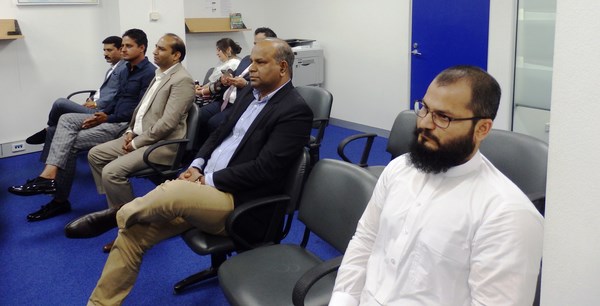 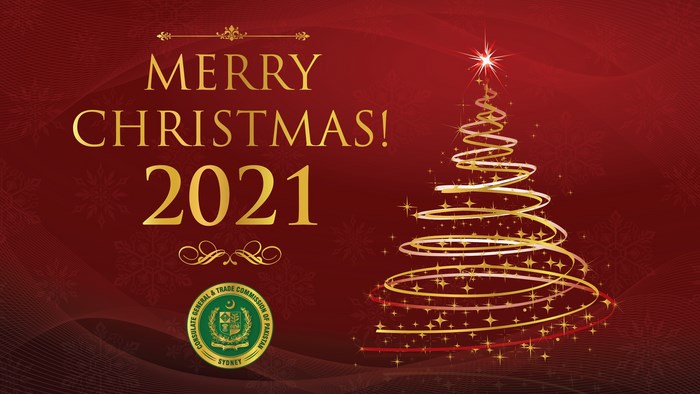 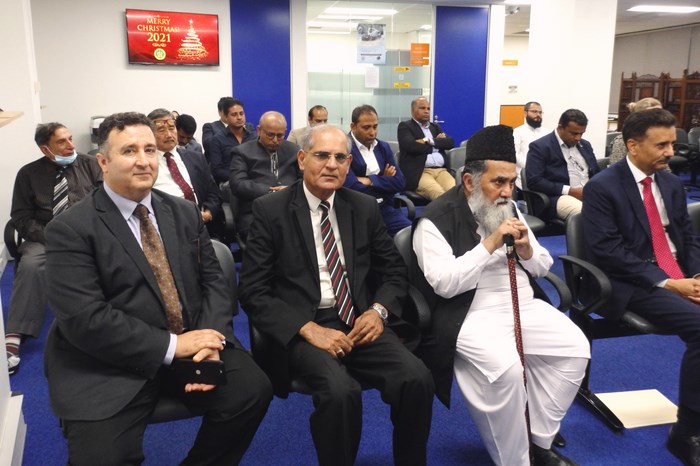 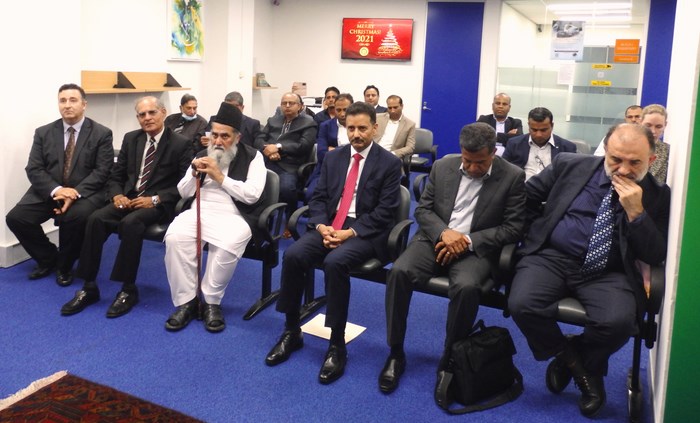 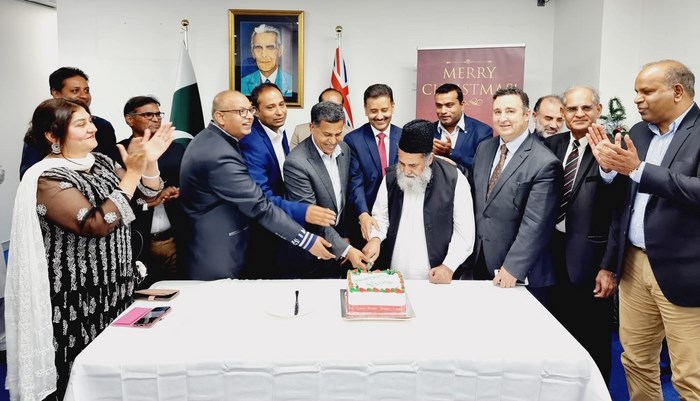 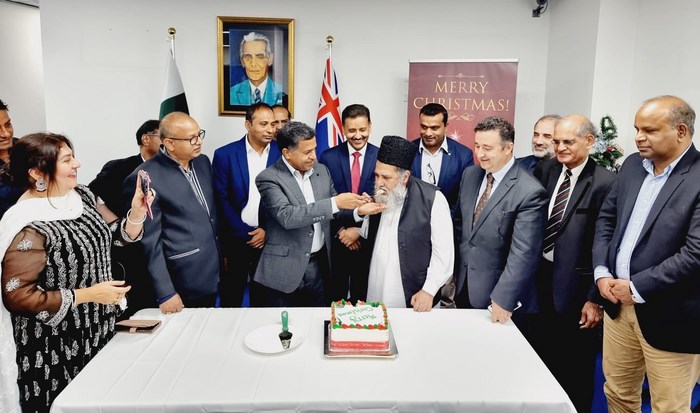 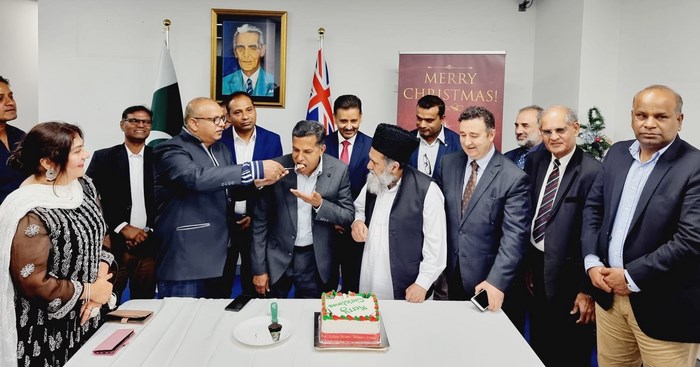 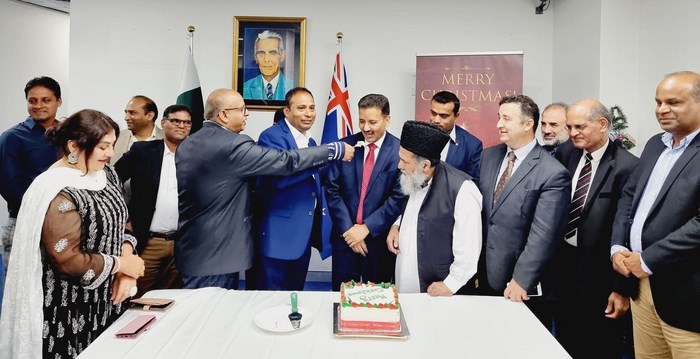 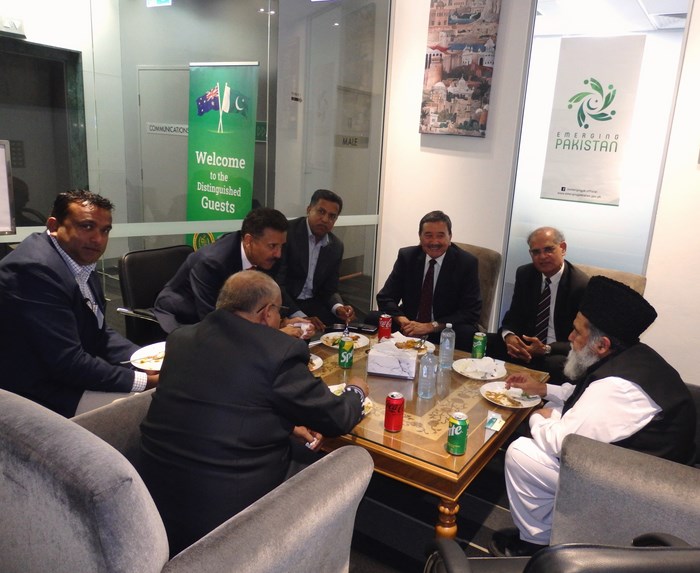 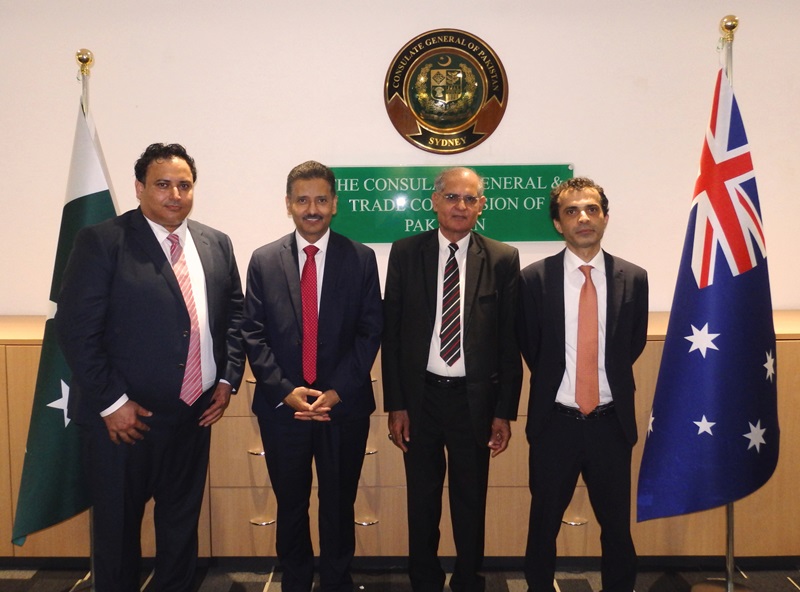 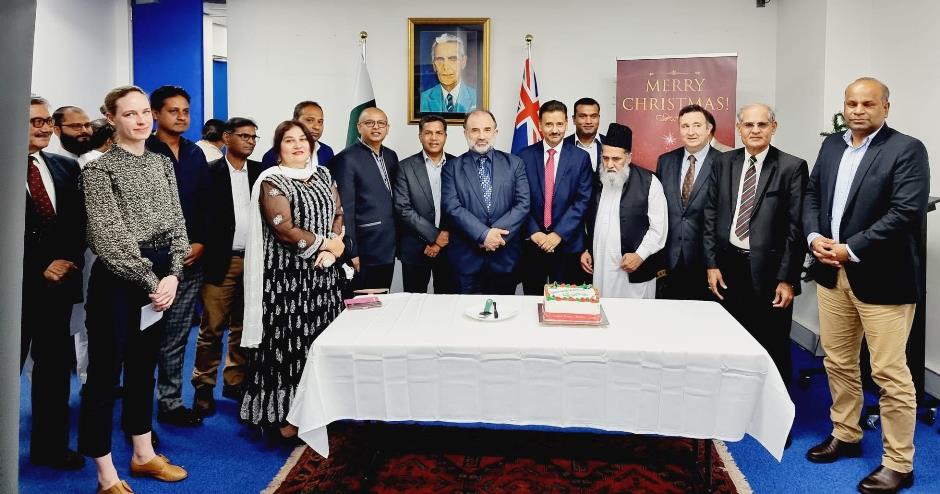