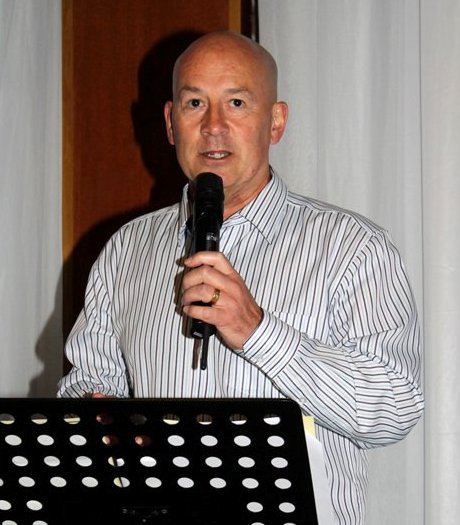 Aisha Amjad and Harish Velji organised a fundraiser for the Leader of Opposition Hon John Robertson at The Oasis Function Centre in Quakers Hill Sydney on Sunday, 16 Nov 2014. It also happened to be John’s birthday and a cake was especially arranged by his Secretary Lee Bellia to celebrate the occasion.

Hon John Robertson who is affectionately called John Robert Singh has attended many functions organised by sub-continent communities. There were also members from the Chinese, Vietnamese, Filipino, Arabic and Irish friends of Labor, as well as many of John’s branch members and constituents. John has not had a fundraiser for 4 years, and this was a way of saying “thank you” by the community. 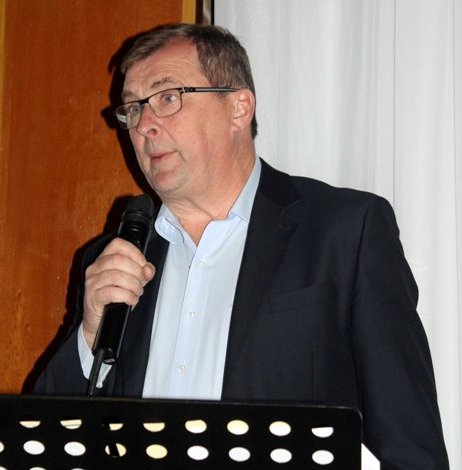 The Chief guest for the evening was cricketer Len Pascoe a former Australian great cricketer. Len Pascoe was a son of immigrant and becoming the first non-Anglo Saxon player for the Australian cricket team. Pascoe, who once famously noted that "a tiger never changes its spots", was also a schoolmate of Jeff Thomson at Punchbowl Boys High and the Bankstown Club. Len spoke candidly about his experiences as an international cricket star and also his insights into leadership which can be handy in politics too.

There was also a great auction of cricket memorabilia including autographed cricket pads and a cricket vest worn by Greg Matthews. 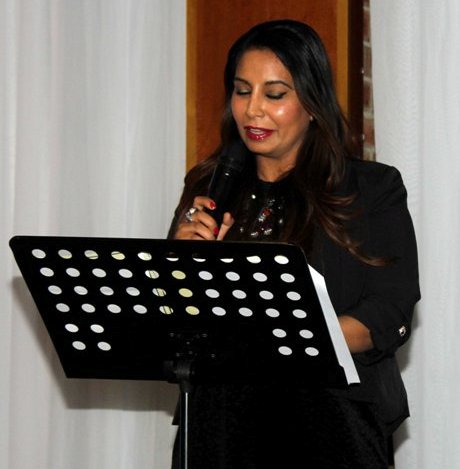 Before introducing John Robertson, Aisha Amjad who works for Senator Sam Dastyari said that each and every person in the room is a credit and testament to the phenomenal work John Robertson has been doing… not just over the past few months but the past few years.

She said that John had approached the job of Leader as Bob Carr did when he became leader of the opposition in 1988 : to lead the party as a burden and a blessing. She also stated that John had managed to in a short time, boost the party, unite our people and reignite the Labor purpose with passion. She also said that we all admire John for embodying the saying by Michael Jordan “Earn your leadership every day” and that like the theme of NSW State Conference, he is all about putting people first. She quoted from his inaugural speech six years ago in NSW Parliament which is still a reminder and an example of the great work he has been doing and the difference he has made: 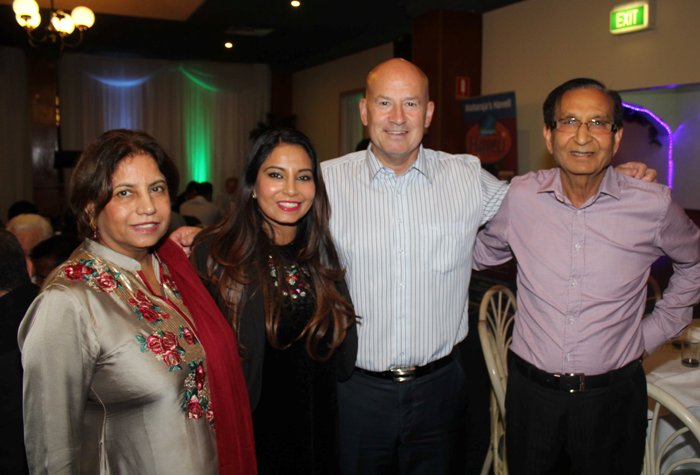 “ As a new politician I recognise another challenge: to change the community's attitude towards politics and politicians—a change where people are engaged in, rather than cynical towards, the motivations of politicians. I have always been vocal in my opinions on issues that matter, whether it was the war in Iraq, the treatment of refugees, or Work Choices. I stand here today and make a commitment that I will continue to be an advocate on issues that are important, even where there is an inclination to say nothing because it goes against the grain. I hope to contribute to the change required as we head into difficult times, always with an eye to the needs of those less fortunate or those struggling to make a go of it in our society.”

Mark Lennon, Unions NSW Secretary gave a heartfelt vote of thanks and spoke about the many contributions John has made to the union movement as well as the party. Special thanks to Maharaja's Haveli for the great food. 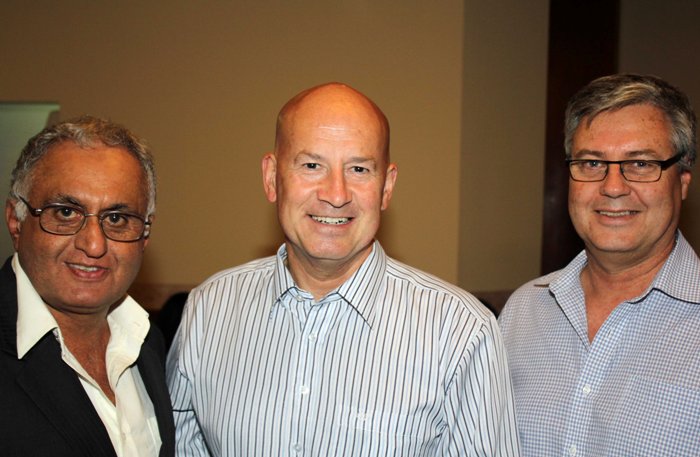 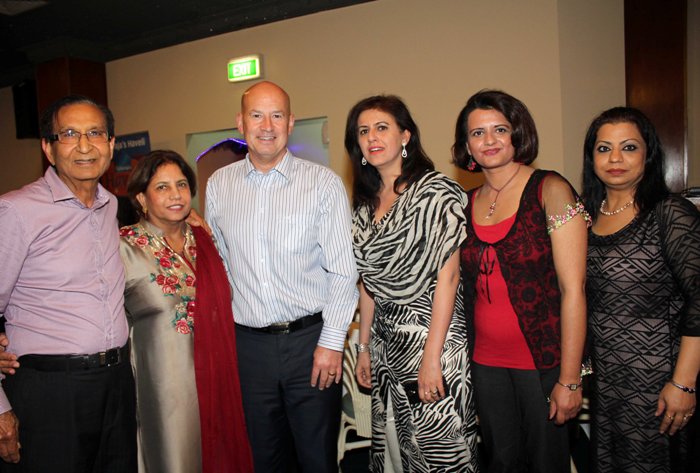 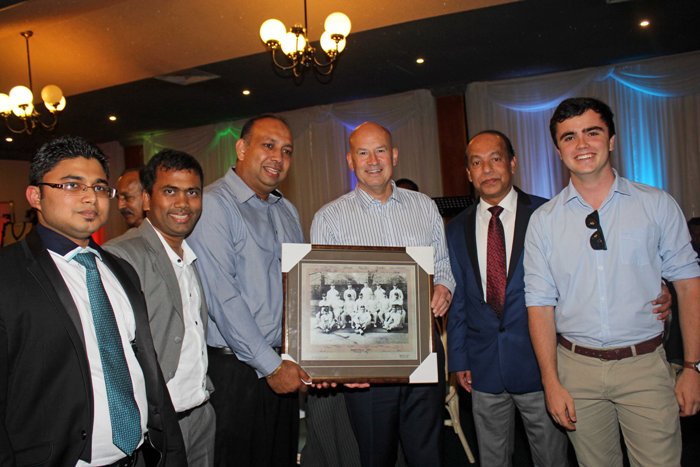 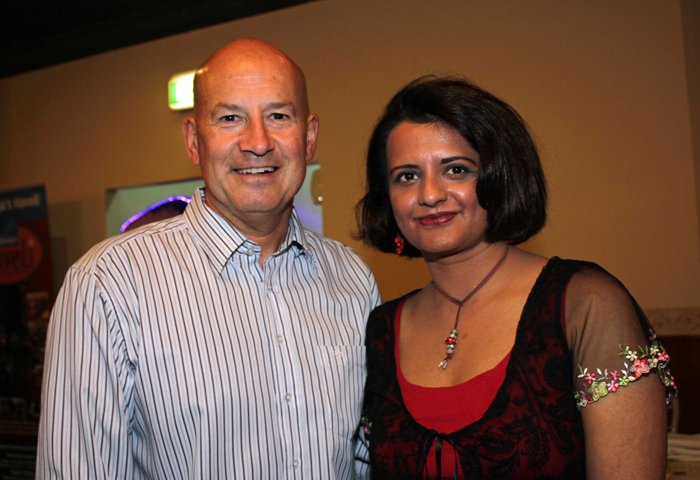 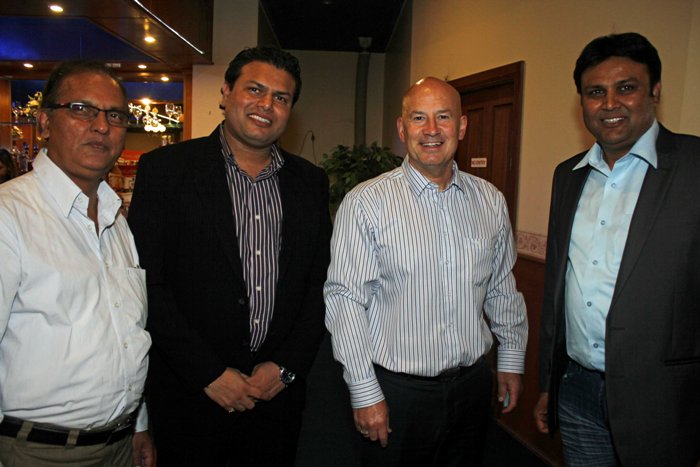 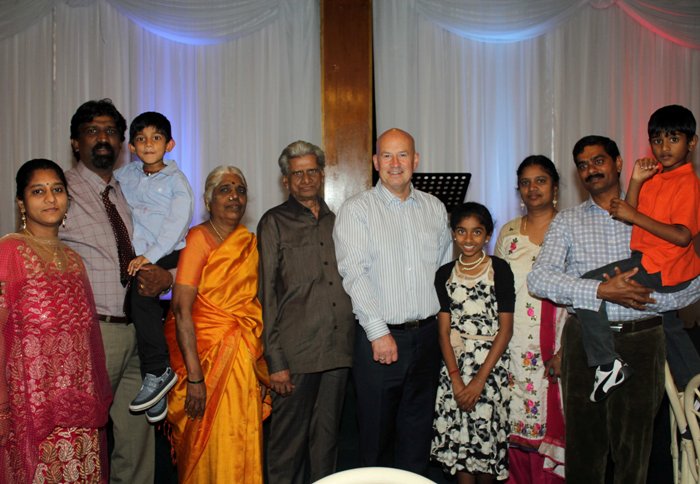 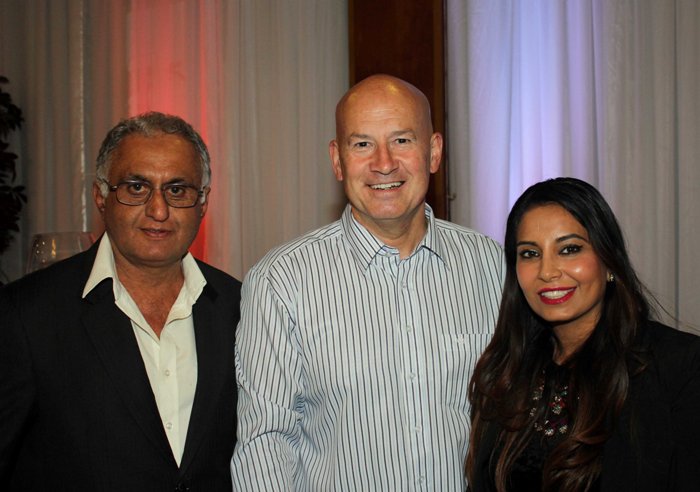 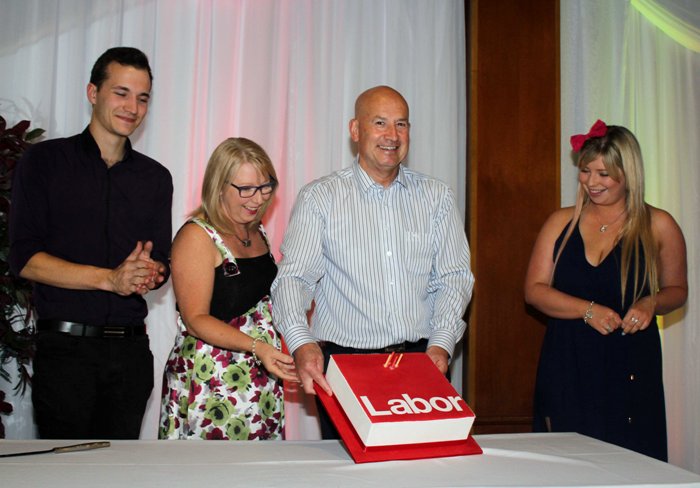 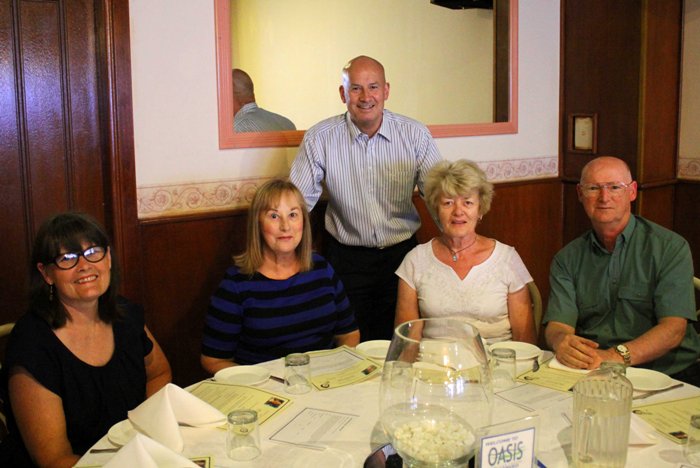 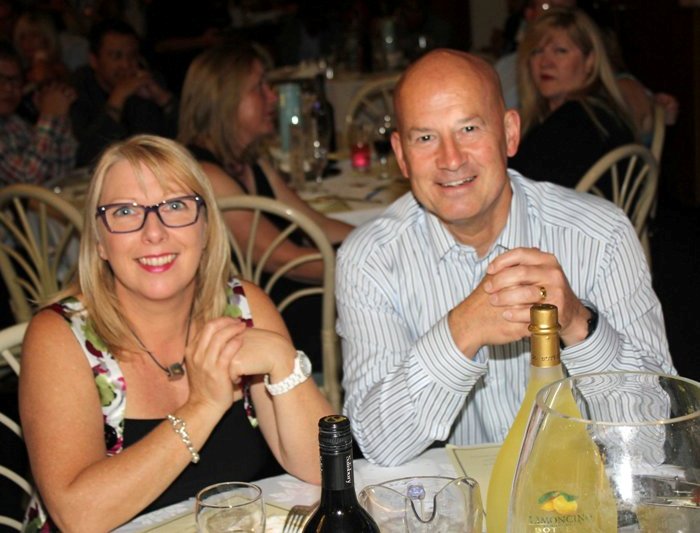 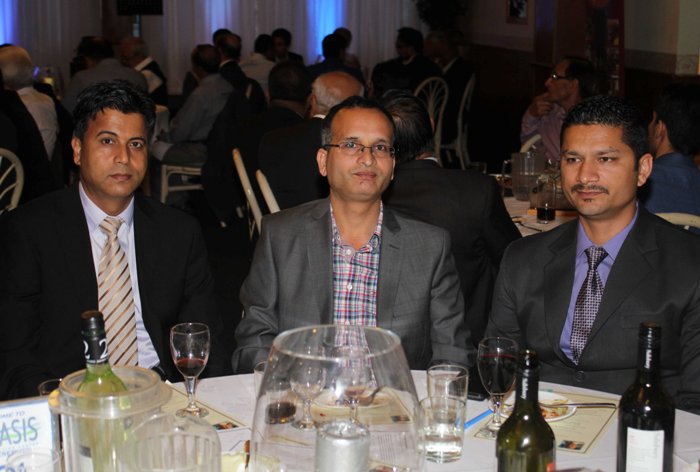 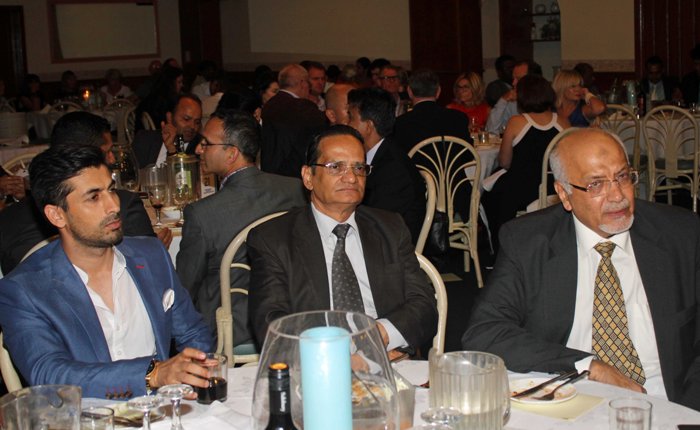 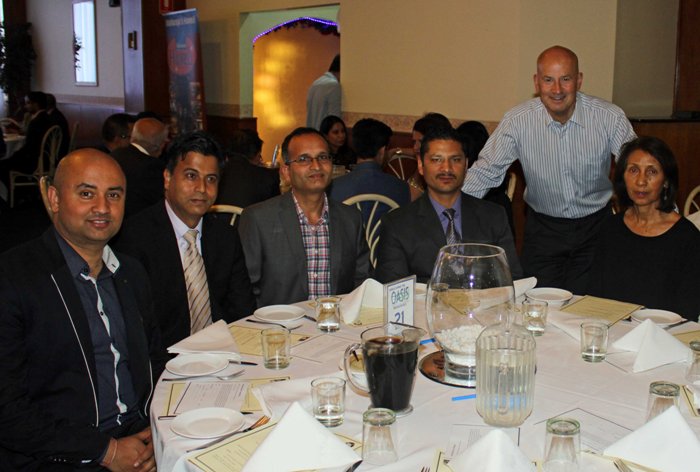 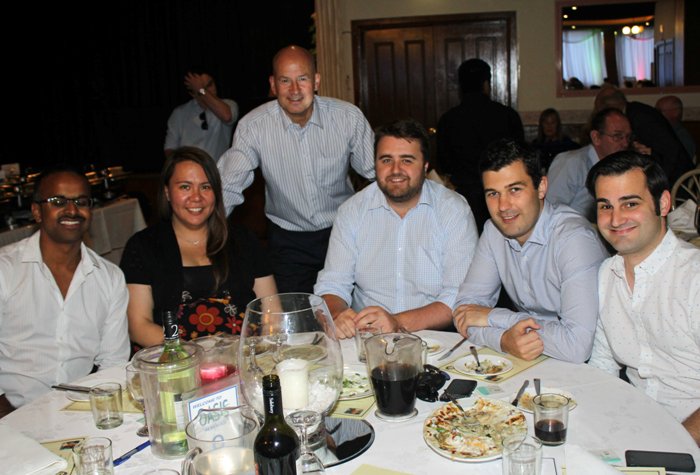 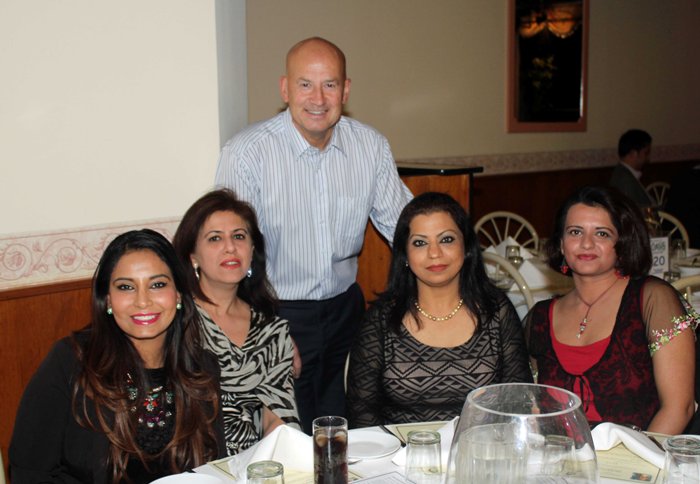