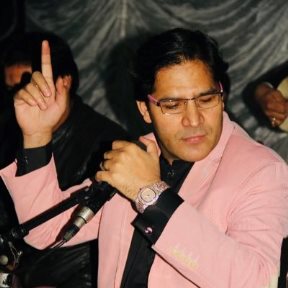 On Monday, 10th October 2022, the King of Pop from the Valley of Swat Pakistan Mr Karan Khan کرن خان performed live at the theatre Hall of NSW in Parliament House Sydney Australia.
Mr Karan Khan is also a poet, lyricist, performer, and entertainer and also holds a degree in PhD. 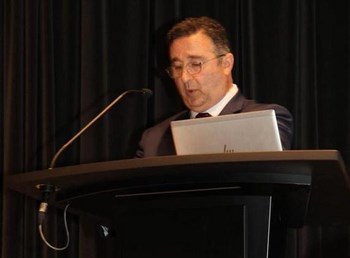 The event was hosted by Hon.Shaoquett Moselmane MLC. He kicked off with the award and certificate ceremony followed by Mr Shaoquett Moselmane MLC speech.
Thanks to CG MUHAMMAD Ashraf, Nadeem Sheikh, Shoaib Hanif, Saad Malik, Ch Aslam Kahlon, Hafiz Shahid Iqbal and Anwar Mangal for their support.
The event was attended by a large community from the subcontinent including Pakistan, India, Afghanistan, Iran, and Turkey.

Mr Karan Khan along with his team performed songs in different languages including Pashto, Urdu, Punjabi, Hindi and many others. 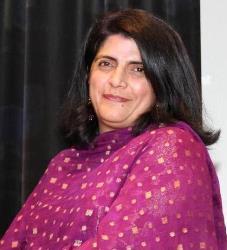 His tour to Australia with his team was invited by Mrs. Kamellah Khan Miankhel. He has performed all over Australia. The whole event was coordinated and organised by Affan Shahid. He was also MC for the evening, co-hosted by Shafqat Ali. Nabiha Haddara presents Pakistan King of POP Karan Khan.

Affan Shahid and Kamellah Khan Miankhel were awarded special awards by the MLC for their work for community.
Everybody really enjoyed the various songs. The event ended with social networking and thanks to the performers and entertainers. 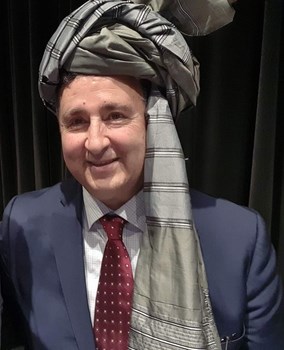 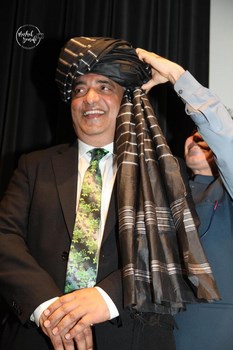 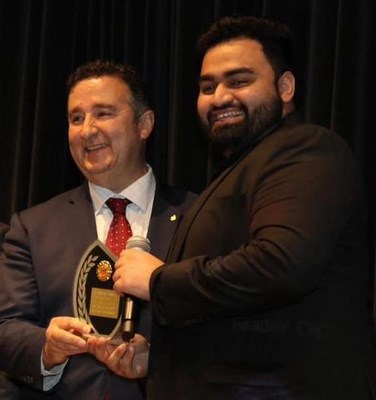 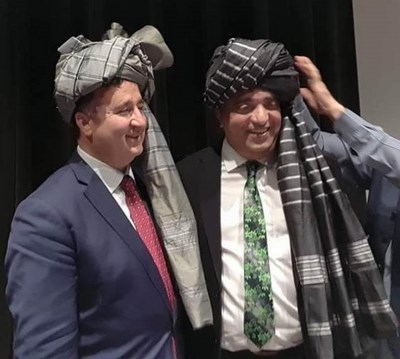 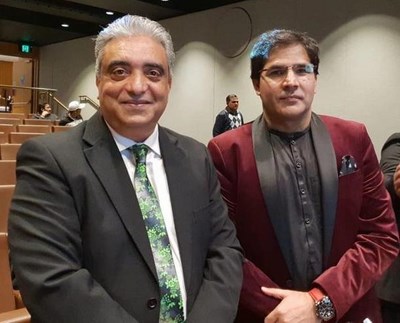 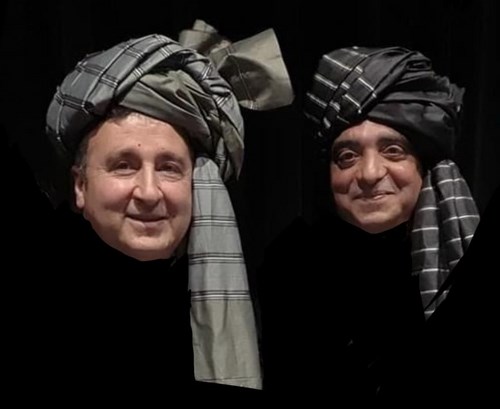 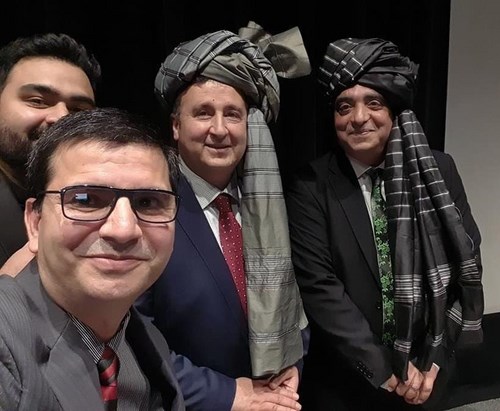 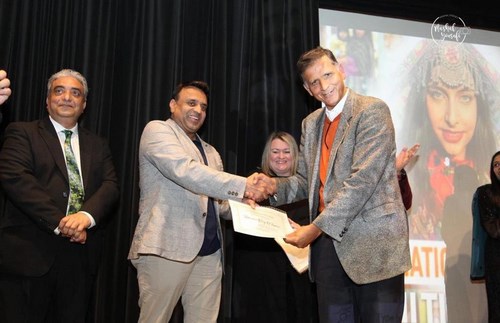 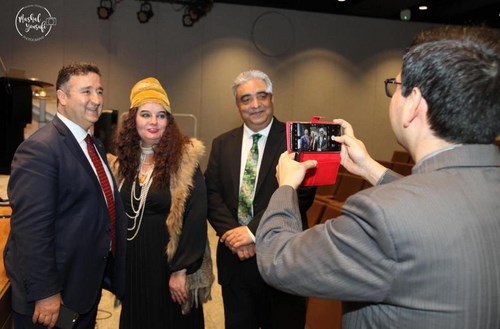 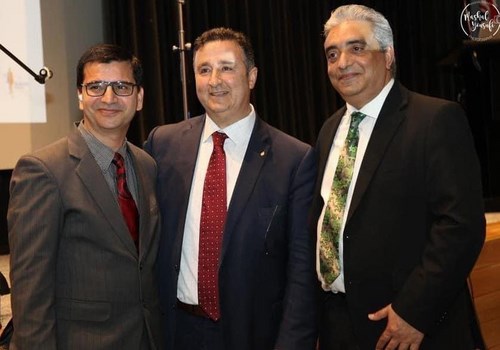 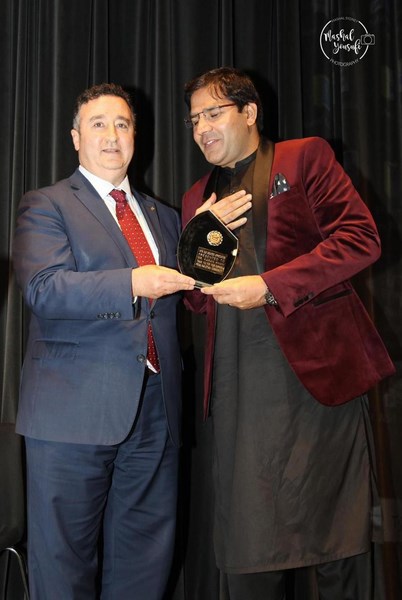 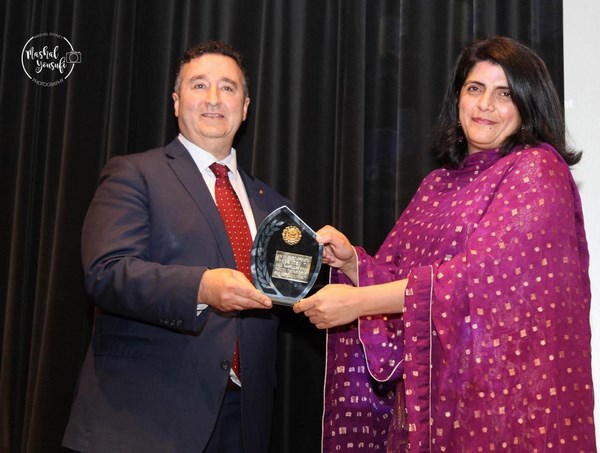 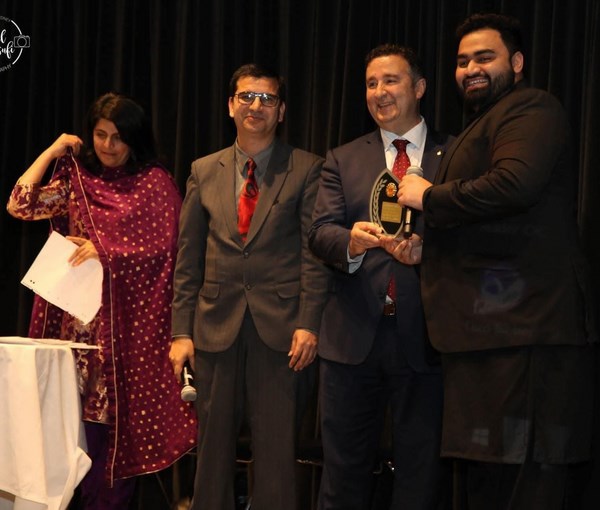 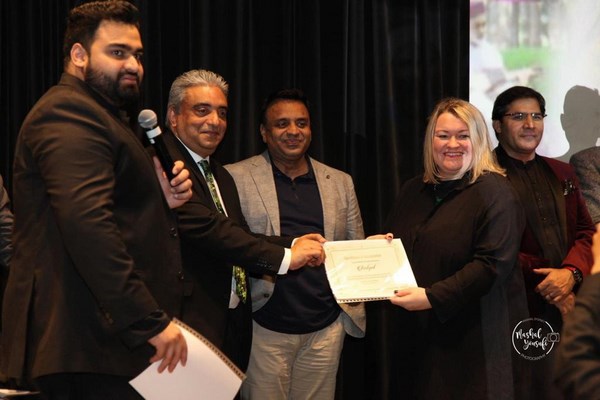 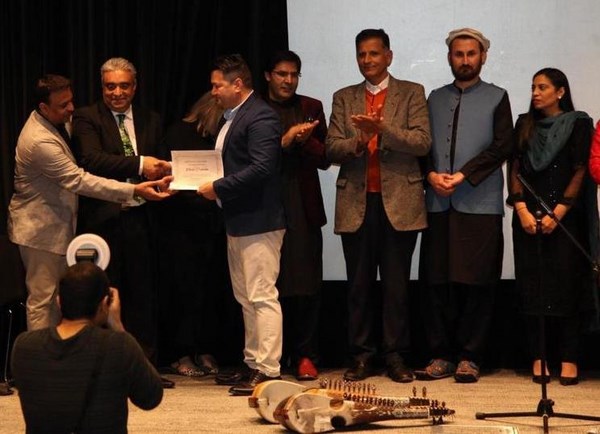 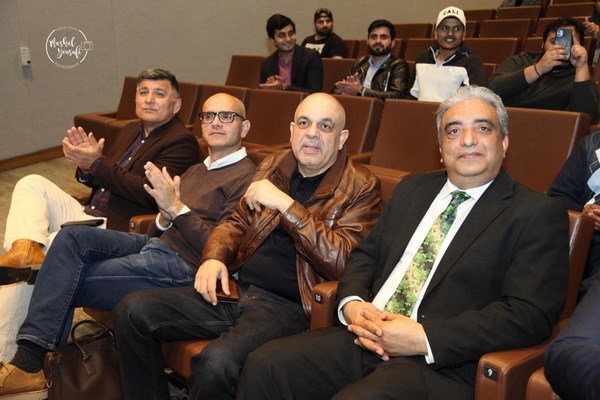 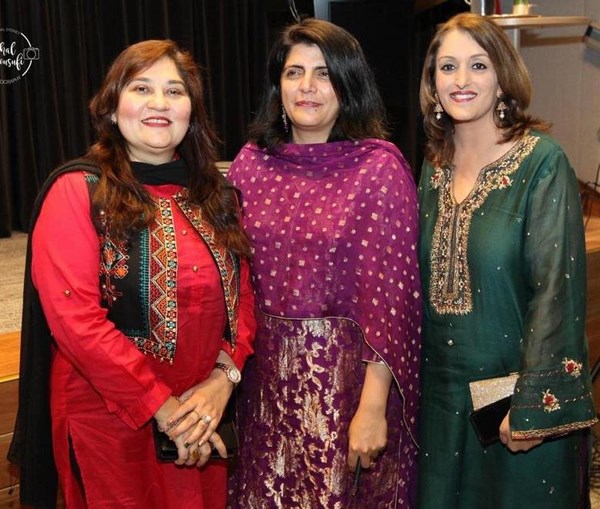