A proud moment for Pakistan as Kamil Khan was the official trophy bearer in Sydney during Pakistan's contest against South Africa. Pakistan became the first team to defeat South Africa in the tournament and the glittering trophy was presented by none other than Kamil Khan before the match started.

Kamil Khan is an impassioned social worker and a businessman. He is based in Sydney, Australia and is an ardent philanthropist. He is currently serving as the Marketing Director of BTL Corporate Group.

Mr Kamil Khan is always testing waters with something or the other for the growth and boost in this industry. He owns Stars Cricket Academy which regularly produces young and budding cricketers. He has so initiated various Multicultural cricket projects and tournaments. He also hosted a first-ever Eid dinner at Sydney Cricket Ground recently and many renowned guests graced the occasion with their presence. 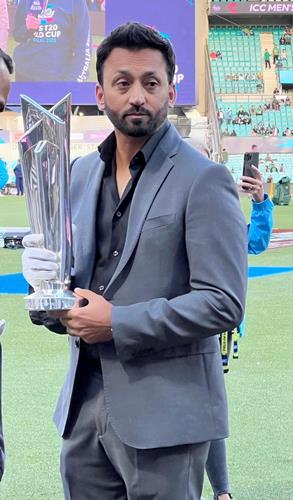 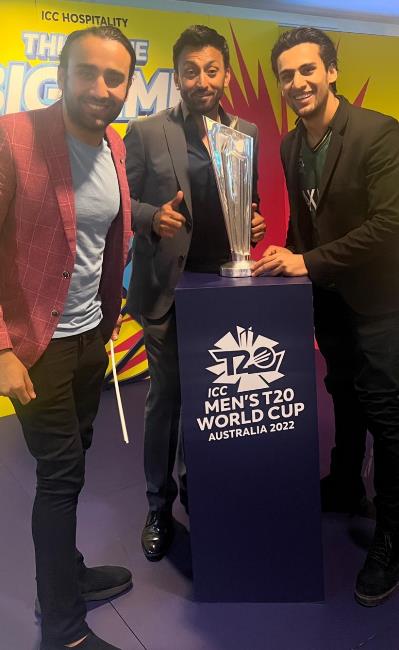 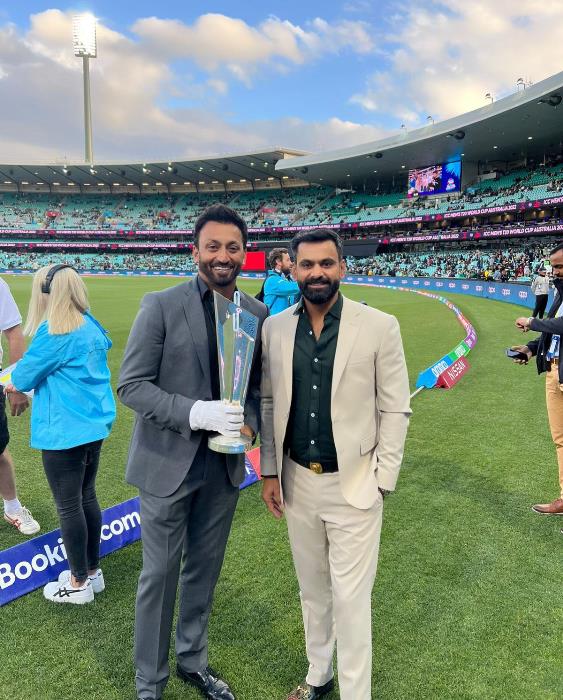 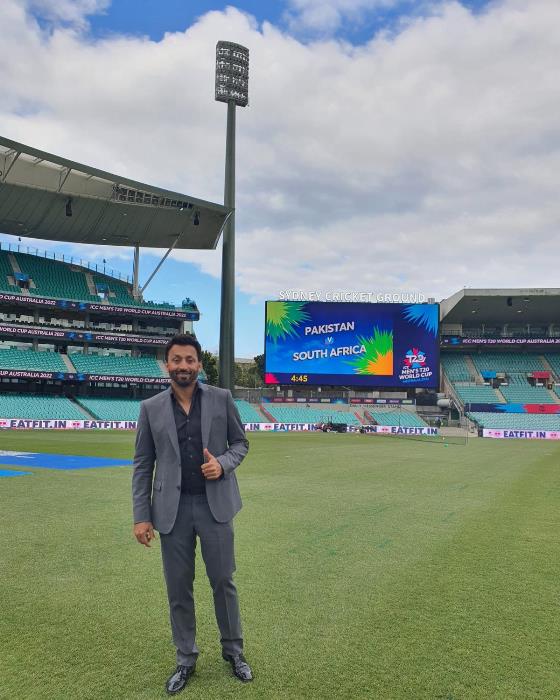 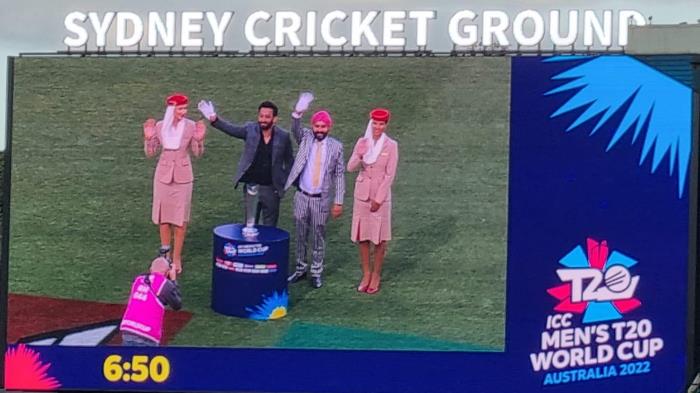 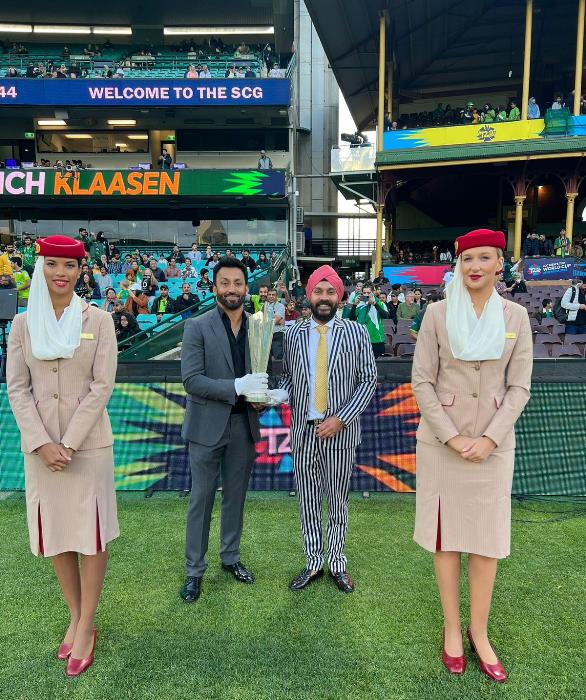