Lahore, Lahore hai': the attack on my hometown has rocked me to the core - Mehreen Faruqi

Originally published in The Guardian

Every innocent life taken by a terrorist’s bomb is as precious as the next, whether it happens in Lahore or Brussels. They all leave lifelong horror and grief in their wake 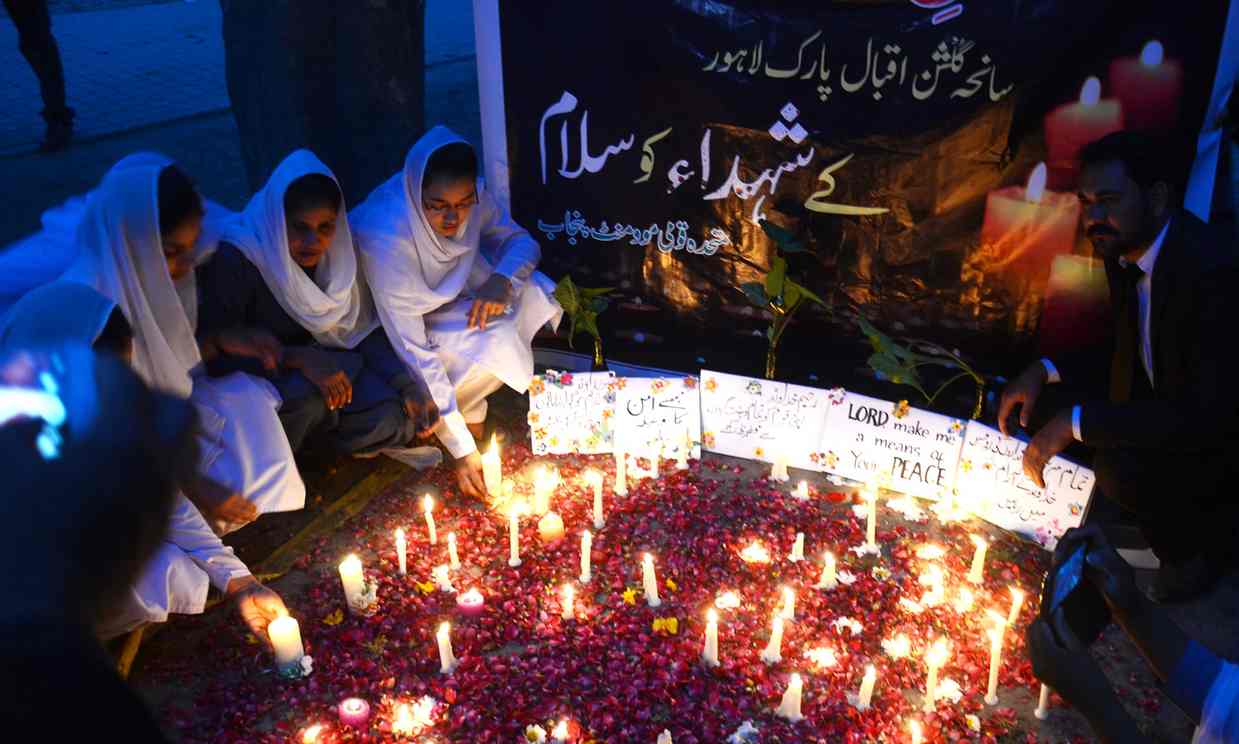 Every single terrorist incident is horror-filled and heart-wrenching, but when it affects a place you know and love so well, there is no doubt of the much deeper impact. It has rocked me to the core. Gulshan-e-Iqbal park is not too far from where my mother lives, and the area surrounding it is home to many friends. Learning about the attack early on Monday morning meant agonising hours spent pacing up and down the hallway of my Sydney home, anxiously waiting for news of my mum.

Criticisms of the lopsided coverage of attacks that take place in western cities versus the Middle East or south Asia are numerous and well documented, as are the often divisive reactions of state leaders. Reactions to global acts of violence by the news media, politicians and the general public vary depending on where in the world they take place, and the political agendas of the various players.

After the Brussels attacks, many political leaders including the Australian prime minister, Malcolm Turnbull, criticised Belgium for failing protect its borders, in an attempt to link refugees with the attack. Turnbull’s comments came under swift condemnation from the Belgian ambassador, who said this was a dangerous connection to draw. In fact, terrorists are more likely to be people who were born and have grown up in the countries and cities they eventually attack. Even worse, many of the refugees seeking asylum in Europe are fleeing the brutality of Islamic State. To link all refugees, with no evidence, to justify our reprehensible asylum-seeker policy is truly atrocious.

After the Lahore attack, US presidential hopeful Donald Trump seized the opportunity to further his agenda against Muslims, calling it a “radical Islamic attack”, “targeting Christian women and children”.

Evidence from across the world shows that those who plan and carry out terrorist attacks are fairly colour-blind, attacking anywhere and it seems everywhere to push their political hate-filled agendas. In Pakistan, they have attacked school children, police lines and the Sri Lankan cricket team. Just a few days ago, Islamic State bombed a football stadium in Iraq, killing dozens. They don’t discriminate, but their endgame is to do just that: to cause ructions between people and nations, to prey on existing inequality and prejudice.

When commentators and politicians show bias and are quick to come out with ill-thought-out premature dog whistling, they are playing right into their hands.

It’s high time those who purport to be united against terrorism retired from this divisive game of war. It’s not working. For anyone. Every innocent life taken by a terrorist’s bomb is as precious as the next. Whether it happens in Lahore or Brussels is irrelevant. They all leave lifelong horror and grief in their wake.

When will leaders learn? The fact is their unrelenting, uncompromising narrative of war and security has not done us any favours.

Since Sunday, the people of Lahore have banded together to help in whatever way they can. Hospitals have been swamped by those wanting to donate blood for the injured. The same spirit of unity has been shown again and again by communities who have faced such terror.

Over the last couple of days, friends in Australia have sent me heartfelt messages expressing their concern for my loved ones in Lahore. These same friends and colleagues have feared for my safety every time I’ve visited Pakistan. They’ve often warned me not to go back. My response has always been unequivocal: “What, not go back to see my mum? And anyway Lahore has always been quite safe.”

This weekend, things changed. Lahore, the city of gardens, was host to a vicious bloodbath in one of its peaceful parks. Many Lahoris, men, women and children are gone forever – as fodder to the indiscriminate killing that is unfolding across the world. Maybe Lahore is no longer Lahore.