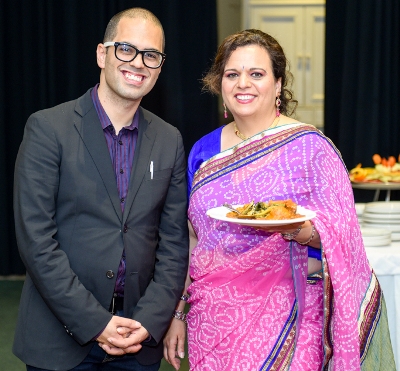 Hon. Michelle Rowland Shadow Minister for Multiculturalism and Citizenship had a fundraiser and brought her journey alive to the Gujarat early in the year. Michelle wearing a bhandani saree presented a slide show talking briefing about what she did whilst attending the Vibrant Gujarat function in Ahmedabad. 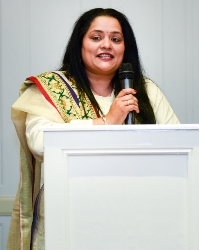 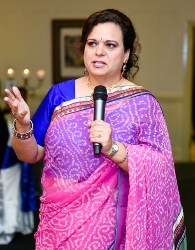 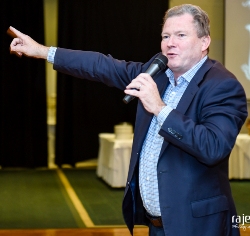 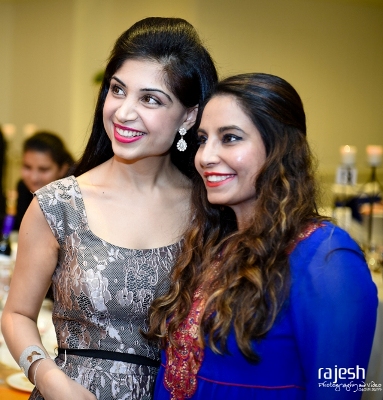 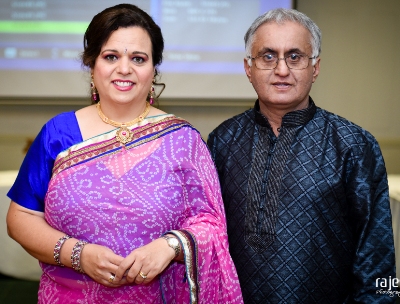 Other meetings were with Union Minister Hon Harsimrat Kaur Badal -Minister for Food Processing and former Foreign Secretary and Indian High Commissioner to India - Sujata Singh along with meetings with Former Actor and MP Paresh Rawal and former Administration Manager of the Adani Group Brigadier Bhatti. 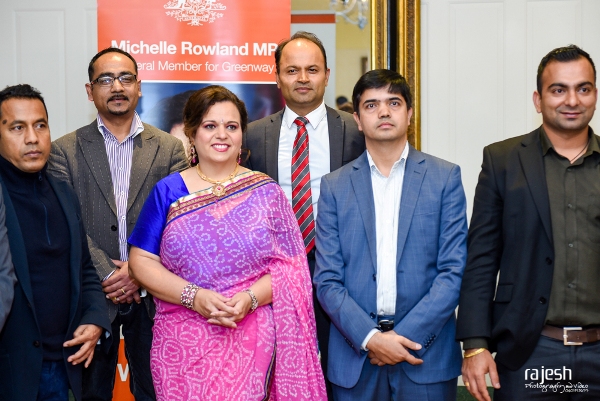 About 170 people where there to support Michelle at the Dezire Function Centre in Sydney. Aisha Amjad and Harish Velji were about a week earlier to arrange Michelle’s trip and who also had a series of meeting and visits to the other to numerous places. 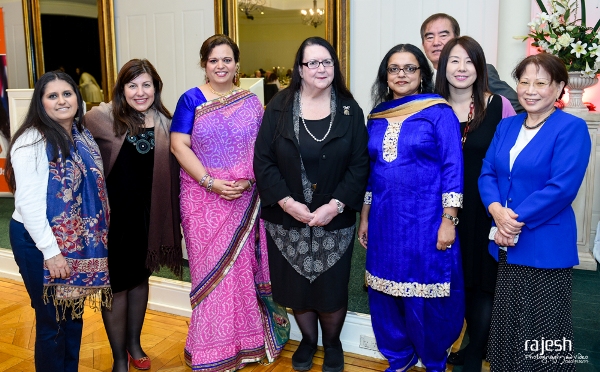 At the fundraiser also present were Nathan Rees Former Premier of NSW, Hon Sophie Cotsis Shadow Minister for Multiculturalism and Former President of the Upper House Amanda Fazio. Newly appointed MLC Daniel Mookhey also graced the occasion. Also Imran Syed travelled all the way from Victoria for this function. By the way he is candidate for the Federal Seat of Murray and is from the Labor Party. 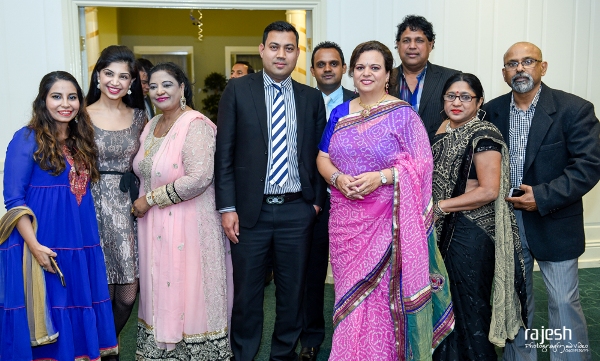 There were was an auction of the signed 2000 Olympics Indian hockey jersey donated by Rajvinder Singh-Kittu and also a cricket bat signed by the Australian team that played against South Africa early this year. The night ended with the Bollywood moves. Romil Wadhwana and Bhavesh Trambadia of Bawarchi arranged special food for people with special needs. Parul Mehta for being a great MC and assisted by Yogesh Patel for great help. Great thing was that all of the sub-continent community was represented. Nirmal KC who is from the Nepali community spoke on the recent earthquake in Nepal. Photographs were taken by Rajesh Kumar. 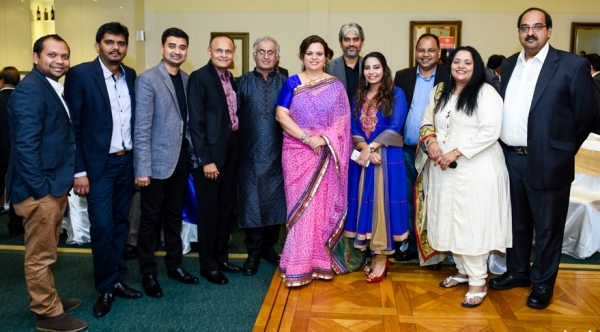 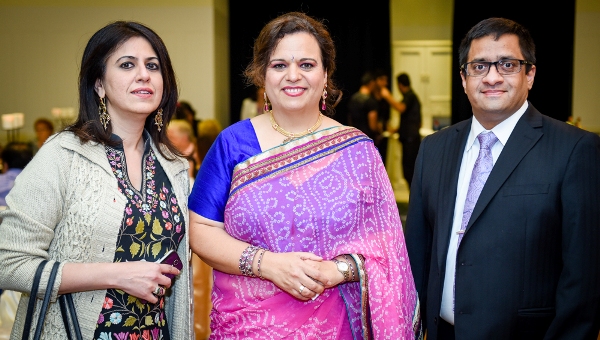 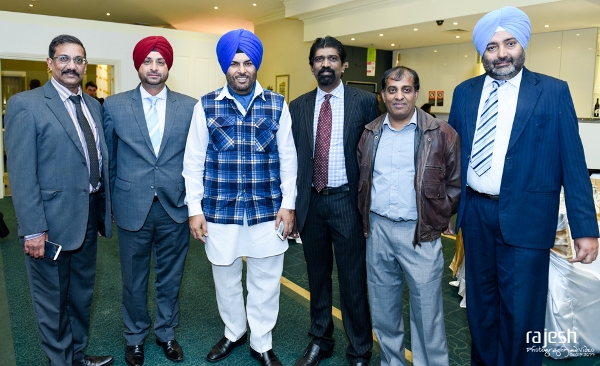 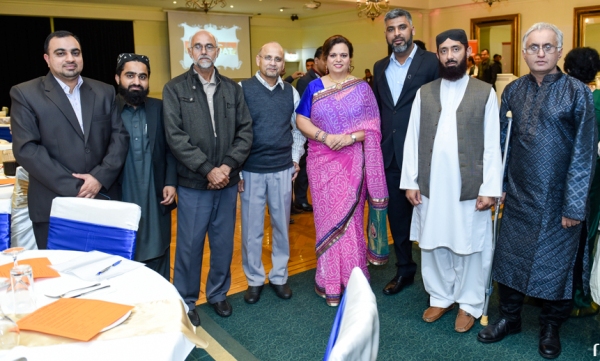