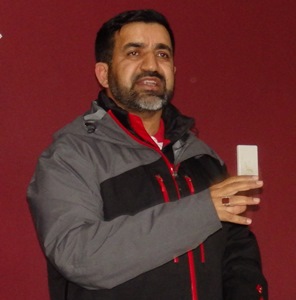 AGM and Elections of Pakistan Association of Australian was held at Harris Park Sydney
(Coverage to Sada e Watan by: Dr. Khurram Kayani and Ali Murtaza)

On Sat, 1st July, 2017, Annual General Meeting of Pakistan Association of Australia was held at Desi Lounge, Harris Park Sydney. A large number of the Association consisting of active and paid members attended the meeting. 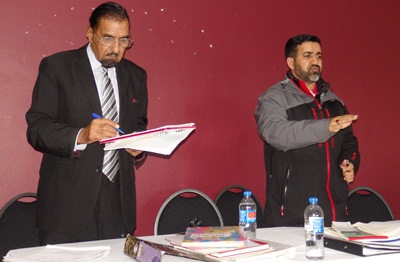 On behalf of the Association Zawar Shah – Treasurer PAA welcomed the guests. Meeting was initiated with a recitation from Holy Quran by Munawar Ali Khan.Inaugurating the meeting exiting President Abbas Rana communicated that there were lots of just reservations from members to make changes in the constitution to make it more community friendly and contemporary with the latest aspirations. President apprised the members that all necessary changes have been incorporated in the Constitution to address all genuine concerns. As it was proposed that the tenure of the executive committee should be increased from one year to three years and trustees to five years so that a continuity and completion of ongoing projects can be achieved. This desired amendment has been made in the constitution.

Another gigantic change that has been made in the constitution is availability and opening of membership for the whole year. Now any person can apply online at any time and become a part of the Association. State of the art new website is ready for its inauguration and shall be presented at the end of July for public depiction. First time Application form and copy of Association’s Constitution shall be available to download from the Association’s website. A member can also fill the form online and make payment and apply. More categories of memberships are introduced to bring people from all folds into association namely; Member, Associate Member and Student member. Also, Executive body members, trustees and honorary position holders need to pay certain fee to the Association. Steps have been made to ensure strong financial health of the Association throughout the year. Also, assurance being made that the Association would be able to take care of all on-going expenses and auspicious events. 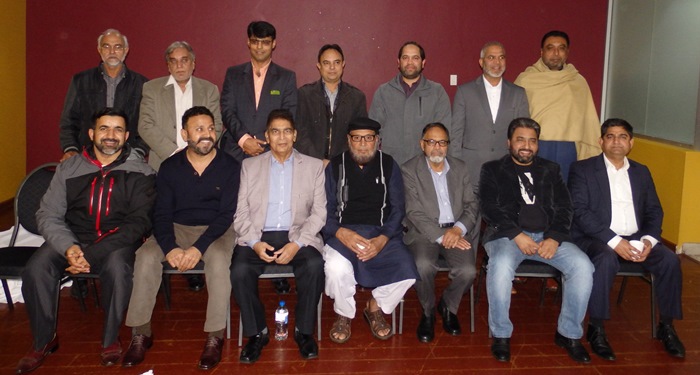 Contiguous to other dire changes, President was also given powers to nominate Honorary Patron, three advisors and six coordinators for three years or associated with his tenure. Mr. Bashir Malik was nominated and endorsed as Association’s first Honorary Patron for three years. All roles, authorities and responsibilities around all designations shall be made public soon. In the past, the association suffered a lot due to lack of interest of certain executive members during the tenure but as there was no clear mentioning of rules around that so few of the executive members

Prayer for success of PAA by Bashir Malik

continued without a single appearance or considerable contribution all year and enjoyed the designation. To curtail this; an amendment has been made in the constitution that if the President feels/finds a member failing to perform as per defined role, he can communicate details to the trustees to take final action against the executive or member. This can result in a revoke or strong warning to the particular person. All members are to present their updates to the President in a meeting every two months during the year. As all books of accounts are made up to date and from now onwards any of the members can request to view the current records or statements by paying a certain fee keeping in mind that it takes time and effort to make them available. 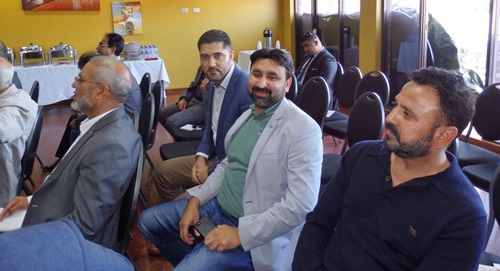 Keeping in concern a large number of recent professional migration to Australia, Association has decided to establish a new wing to cater to the needs and assistance of that strong community. President will nominate the head of that wing soon in a press release. Newly, appointee will apprise the President of his plans to act as a bridge between Pakistani professionals and business community here and back home. Organise events to further facilitate trade delegations from Pakistan here in Australia. This will further enhance Pakistan Association’s horizon and sphere and bring a large untapped community into its fold.

At the end, attending members congratulated the newly elected President Abbas Rana and wished him and his team a great success in all his and Association’s future endeavours. 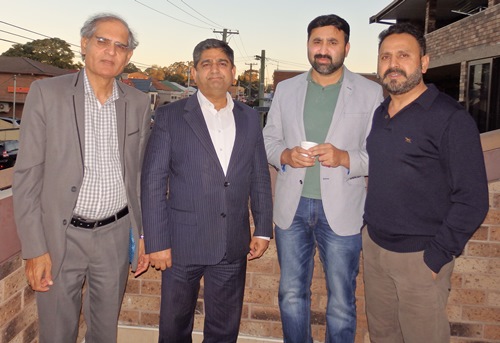 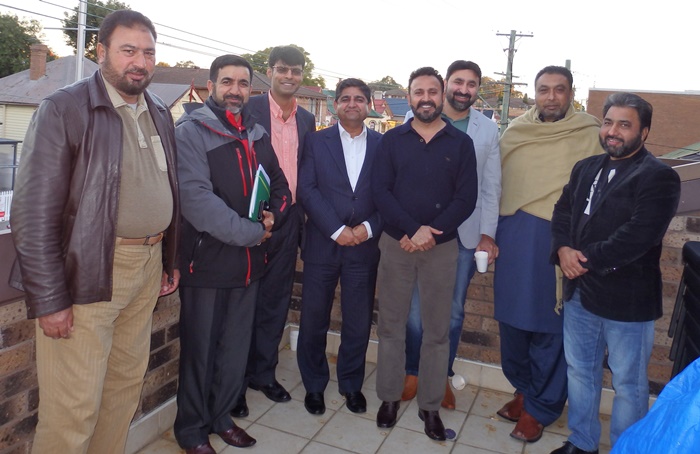 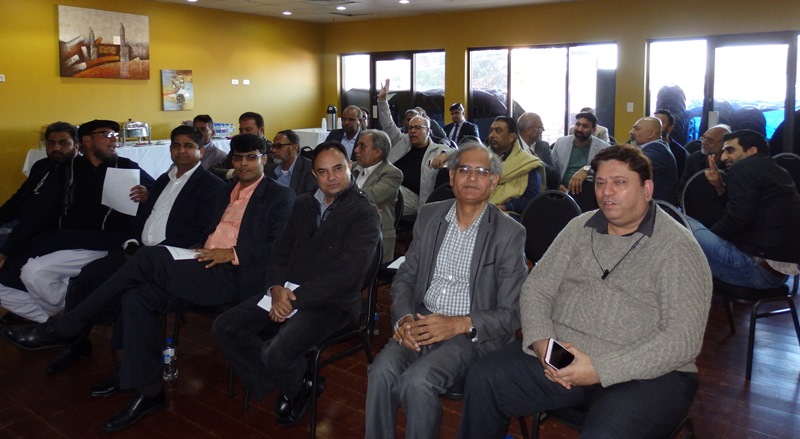 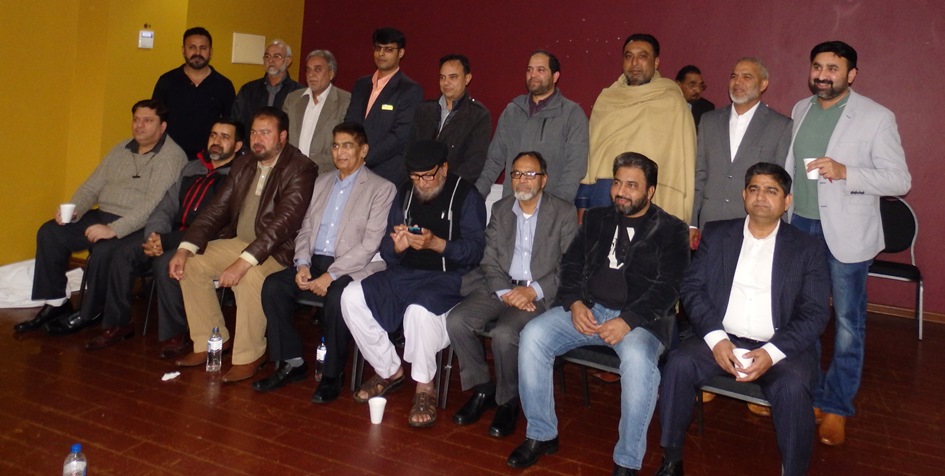