On Tuesday, 2nd May 2017, Pakistan Association of Australia hosted a dinner in honour of the Pakistani U18 Hockey team who has won the Gold Medal in Hobart. The dinner was held at the Himalaya Function Centre Granville Sydney and attended by Pakistani community dignitaries and team players & officials. 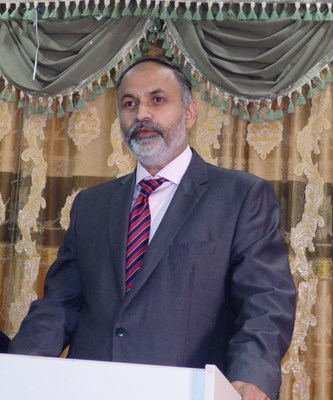 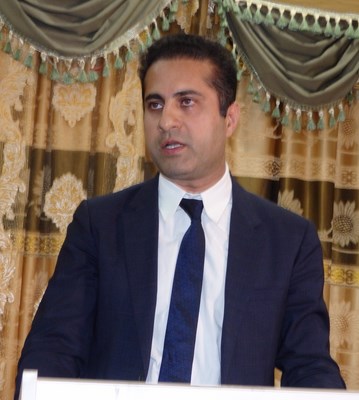 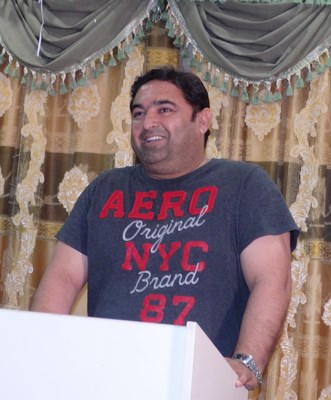 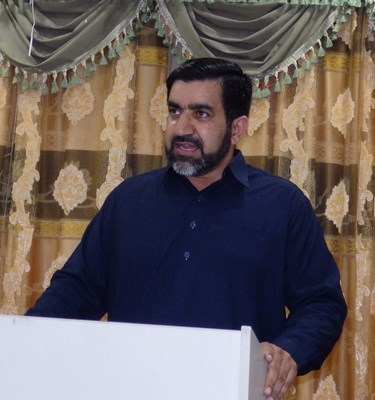 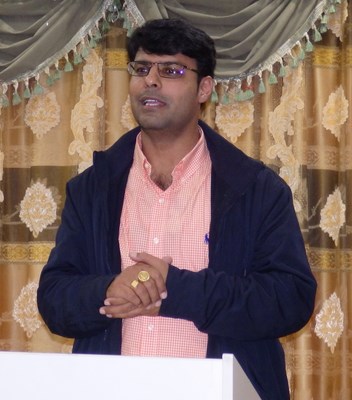 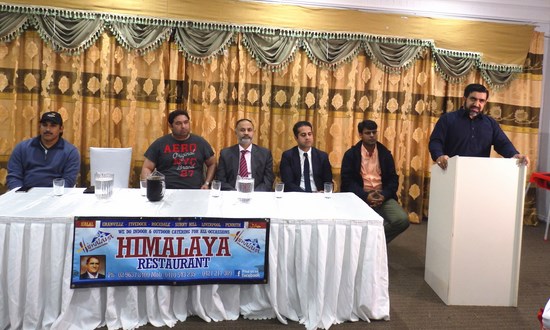 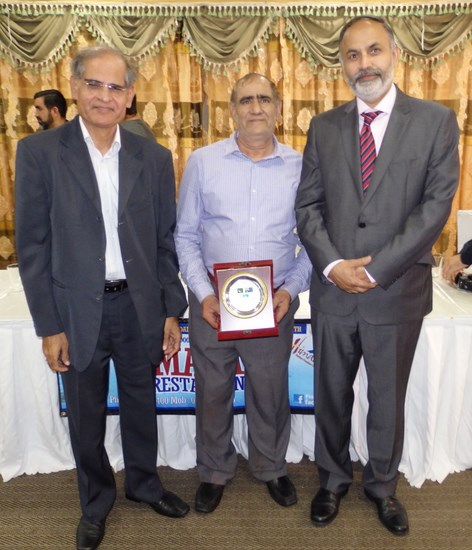 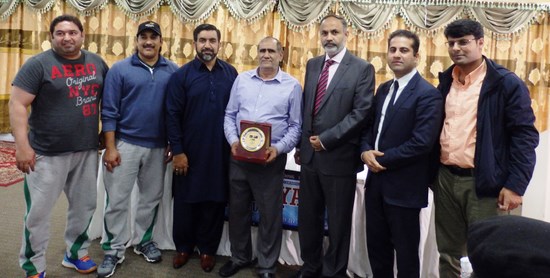 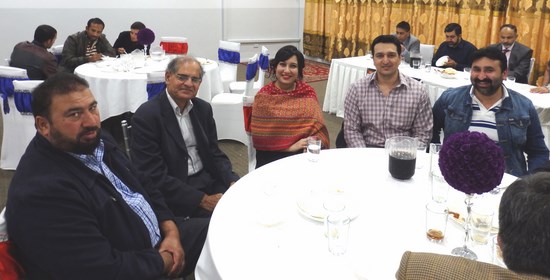 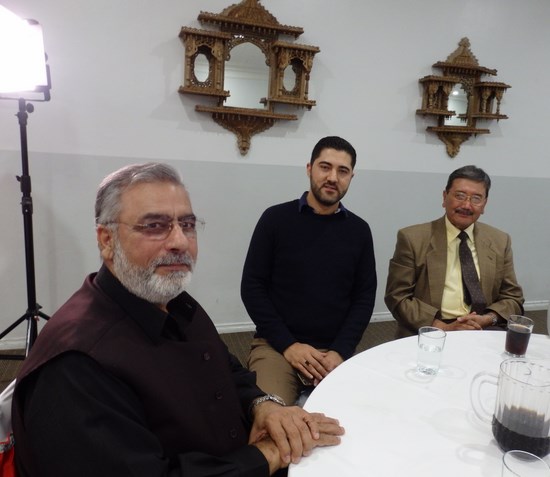 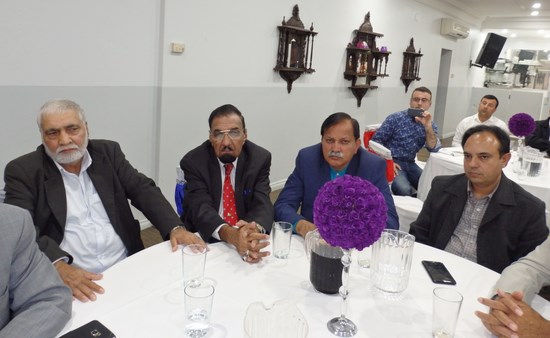 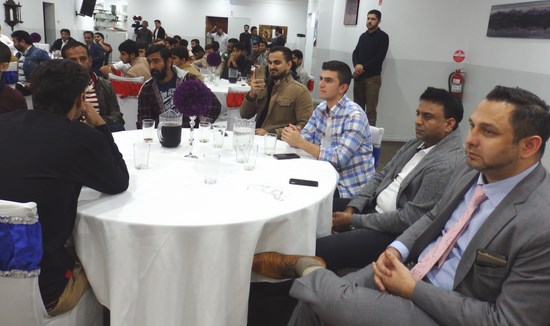 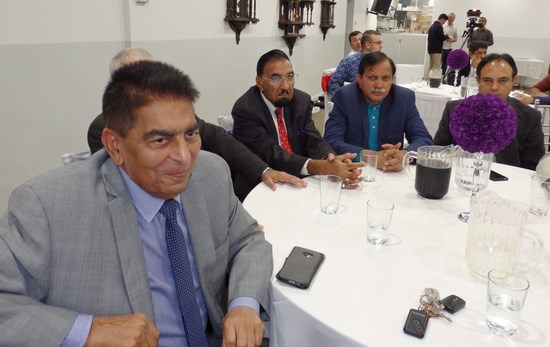 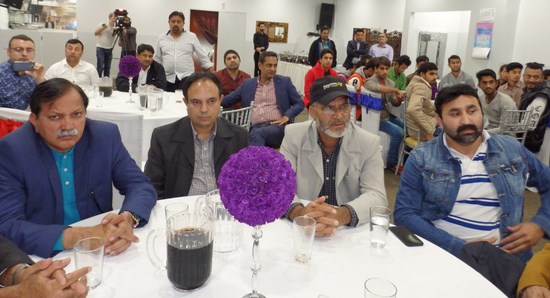 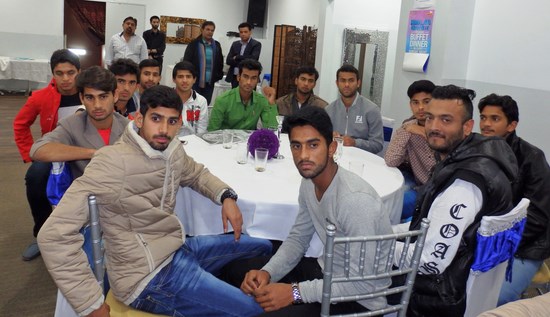 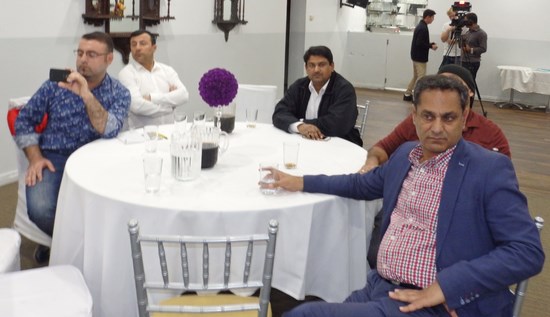 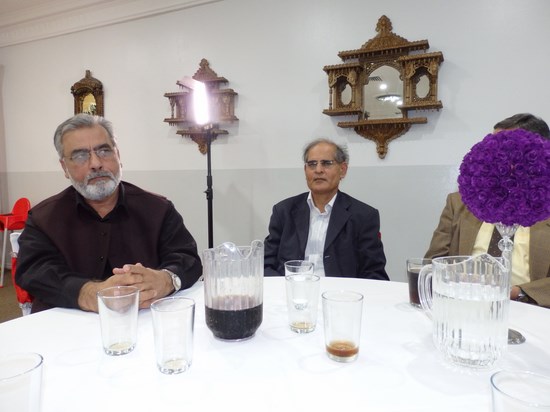 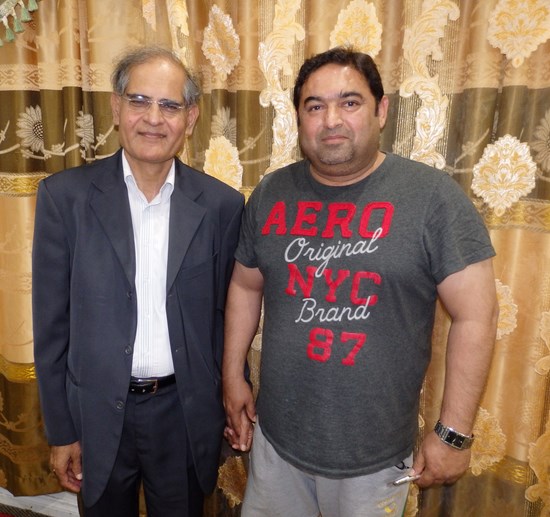 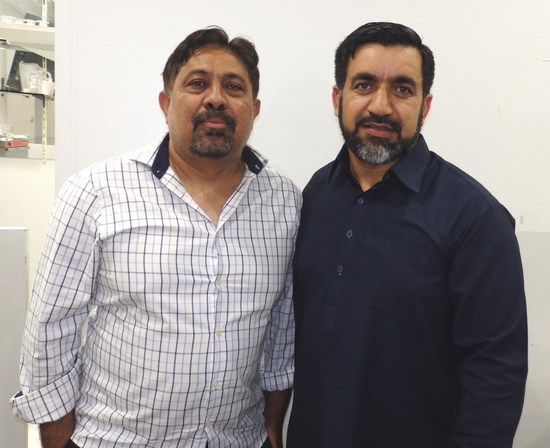 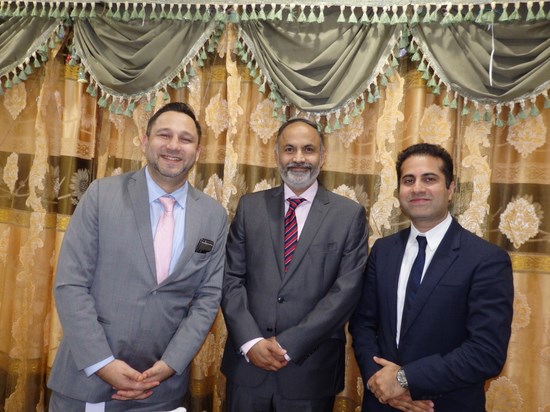 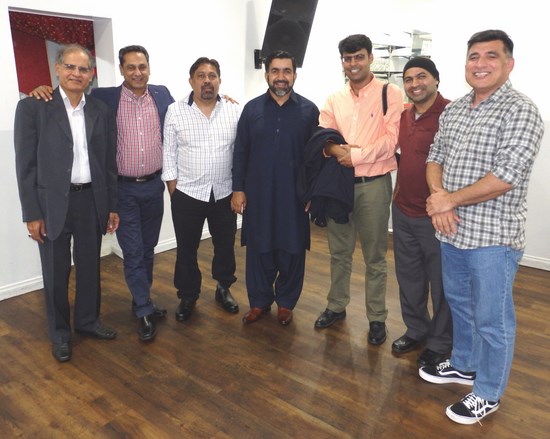 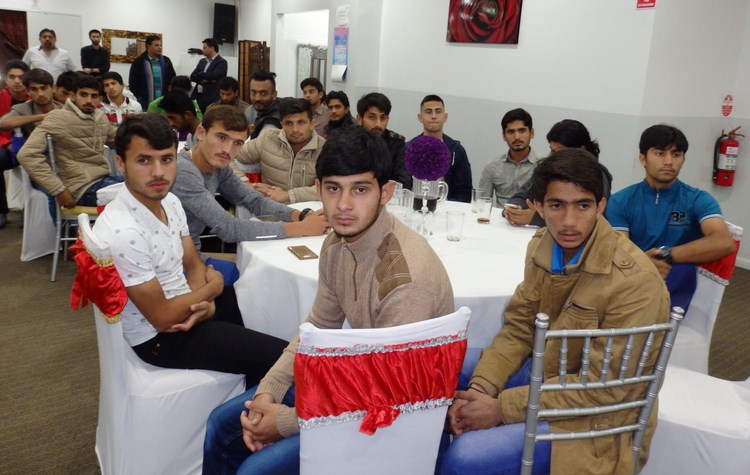 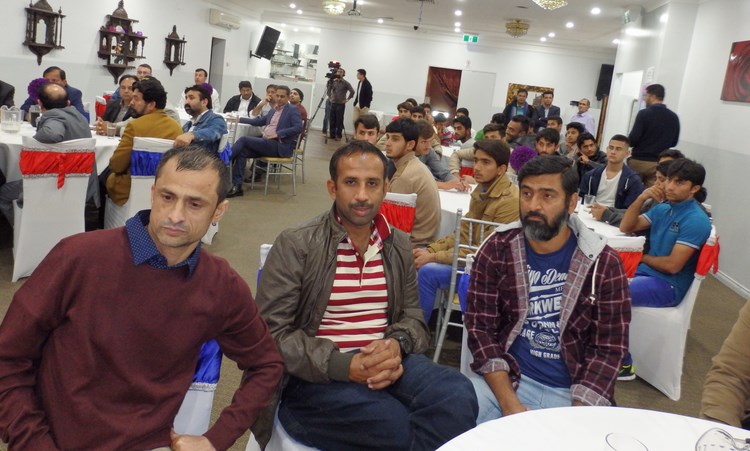 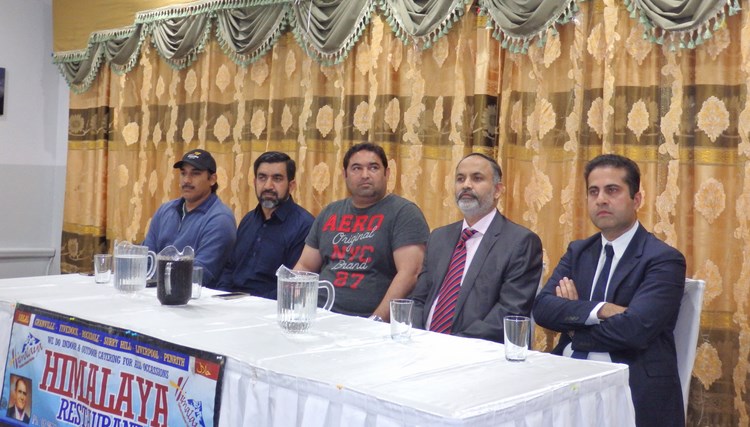