Protest in Canberra against Shia Target Killing In Pakistan

On Monday, 26 June 2017, hundreds of protesters in the Australian capital Canberra, gathered in the in front of Pakistan High Commission, to voice their anger at targeted killing of

More than 750 demonstrators along with their delegates and supporters made their way to the Canberra from Sydney, ACT and Melbourne and presented a resolution to the Pakistan High Commission. If Govt of Pakistan did not stop Shia target killing than we will protest again in front of Pak High Commission on 14th August 2017.

The demonstrators were carrying placards reading “We are stand united against Taliban terrorists”, “Stop Shia killing in Pakistan” and “We protest the killing of innocent Shias in Pakistan.”
Most of the protesters held up signs reading “My brother has been martyred — My son has been martyred.”

The demonstrators also denounced the Saudi Arabian policy of funding extremist groups that commit acts of violence against other Muslims in Pakistan. Speakers criticised Government of Pakistan.

Speakers was peaceful but recording their protest in strong words
“This is extremely shameful and a matter of concern to the whole world. The United Nations, Amnesty International, Human Rights Watch and other global bodies must step in to end this
“Pakistan’s tolerance for religious extremists is not just destroying lives and alienating entire communities, it is destroying Pakistani society across the board,” they added. Protesters thanks Australia Police for providing guidance and rules for them in Canberra. 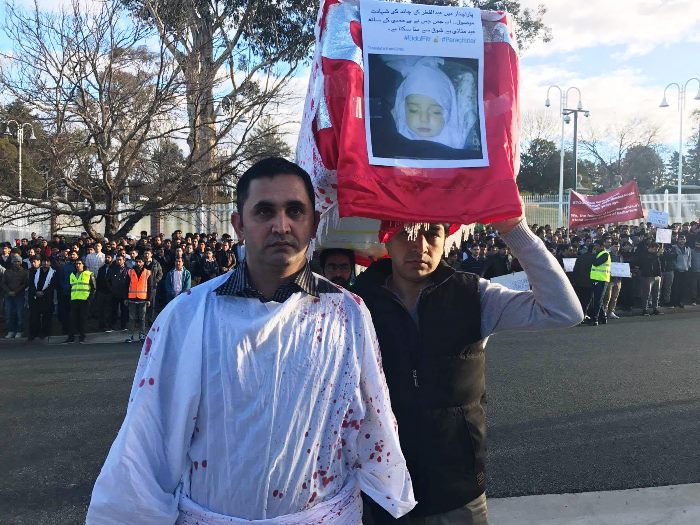 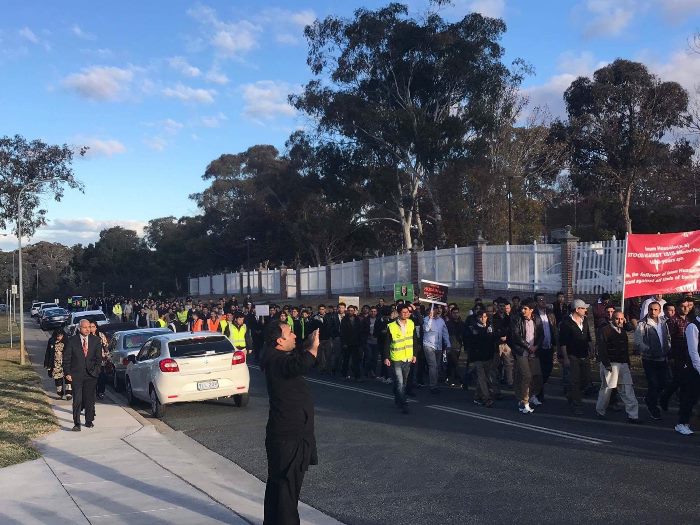 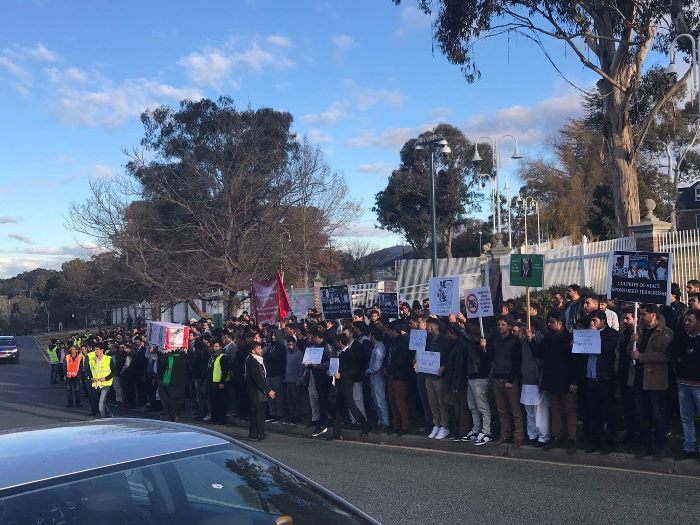 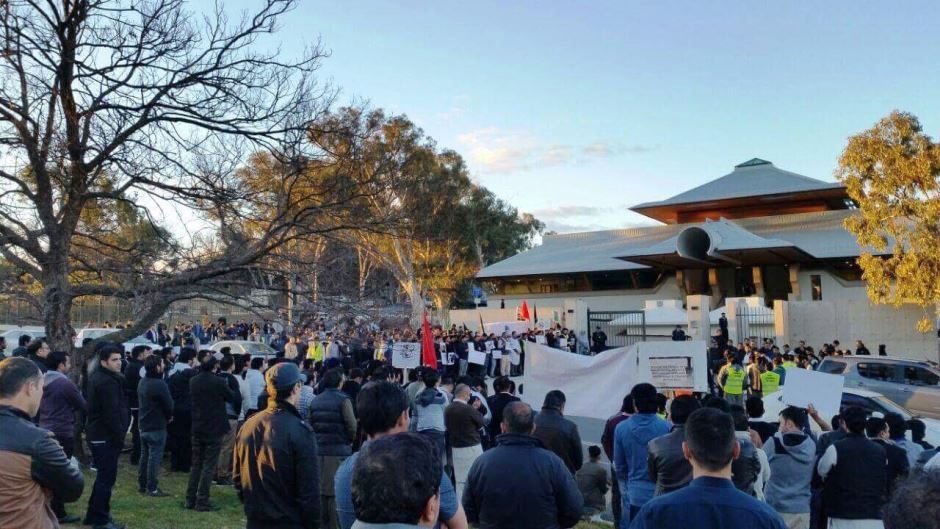