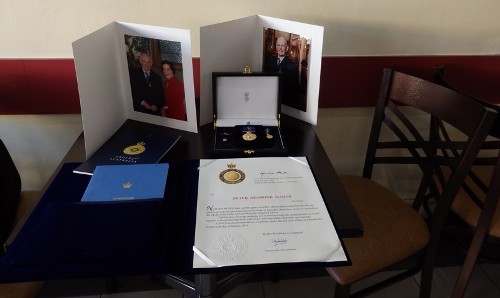 Mr.Mushtaq Barkat of Tandoori Hut hosted a Lunch in the honour of Peter Maher OAM

Father Peter Desmond MAHER is Parish Priest of St Joseph's Catholic Church Newtown Sydney. He is Chair of Rachel's Vineyard Retreat Ministries, Sydney and works as a Pastoral Supervisor/Consultant. He is co-editor of The Swag, the National Council of Priests quarterly magazine. He is currently on the ethics committee of The University of Technology, Sydney and is chaplain to PALMS Australia. 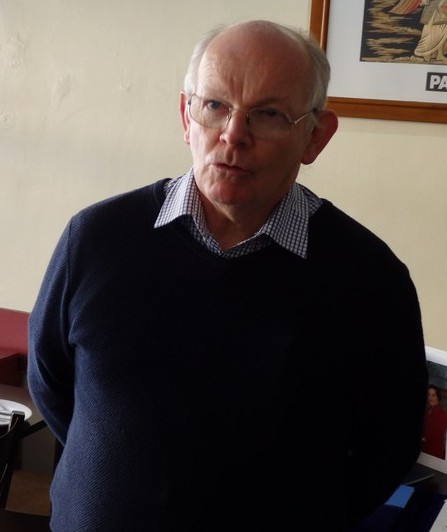 He has worked in hospital (1982-5; 1996; 2010) and university (UTS 1995-2009) chaplaincy and in full time youth retreat work. His qualifications include Bachelor of Theology from the Catholic Institute of Sydney and Masters in Education (Adult) UTS. He is a member of AAOS (Australasian Association of Supervision) (Supervisor) and on the committee of Transforming Practices Inc (Pastoral Supervision and Education). He is an accredited InterPlay leader and a member of the InterPlay National Board. He received a UTS Human Rights Award in 2008. 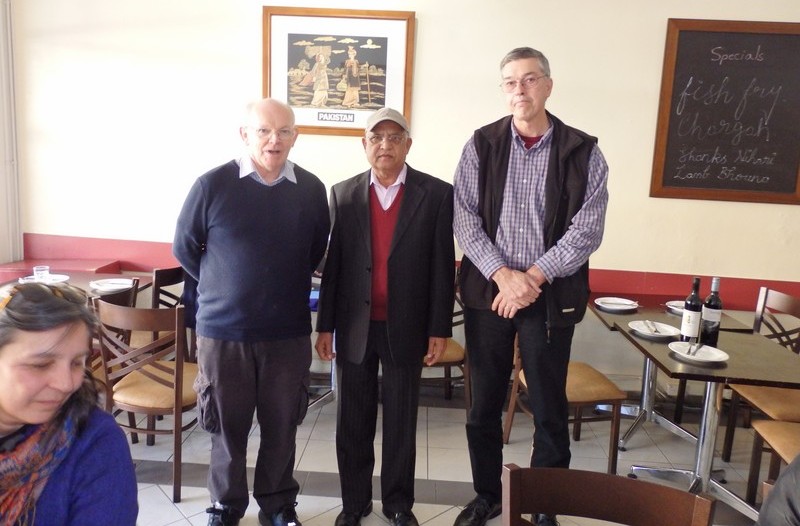 This year Peter receives MEDAL (OAM) OF THE ORDER OF AUSTRALIA IN THE GENERAL DIVISION. He was awarded OAM 2014 for service to religion, and to the community through a range of programs promoting acceptance and diversity. 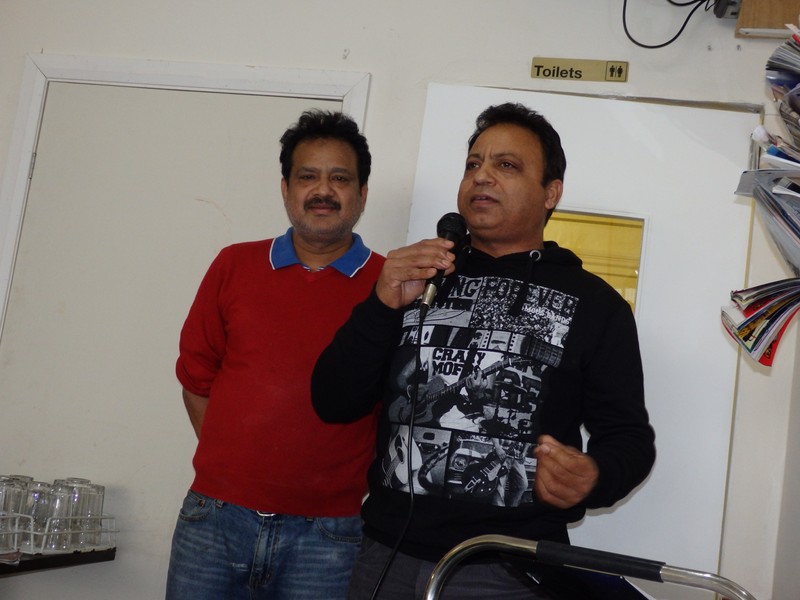 Recently Mr. Mushtaq Barkat hosted a Lunch in the honour of Fr Peter. The Lunch was held at Tandoori Hut Restaurant, Enmore Sydney. Mr. Mushtaq Barkat appreciates services of Peter who thanks everyone for attending the Celebration. Peter Maher said that he is very proud to have received the MEDAL (OAM) OF THE ORDER OF AUSTRALIA. 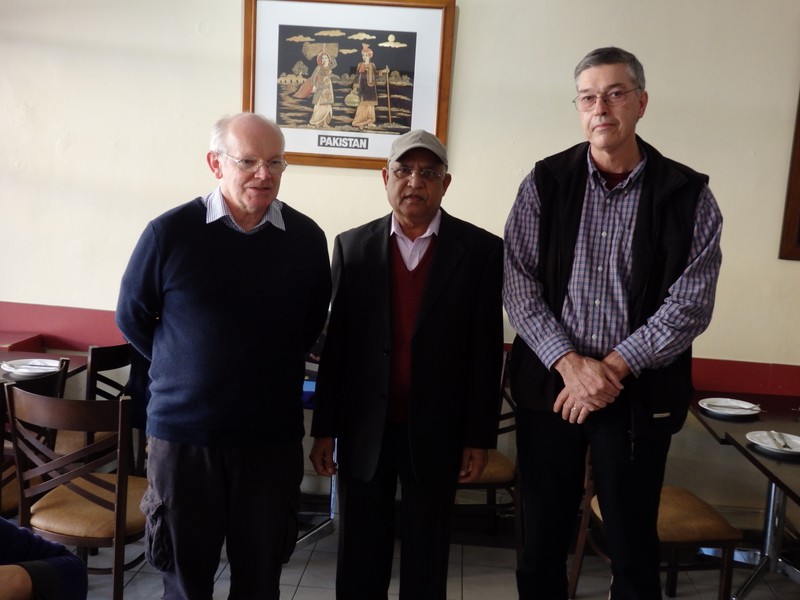 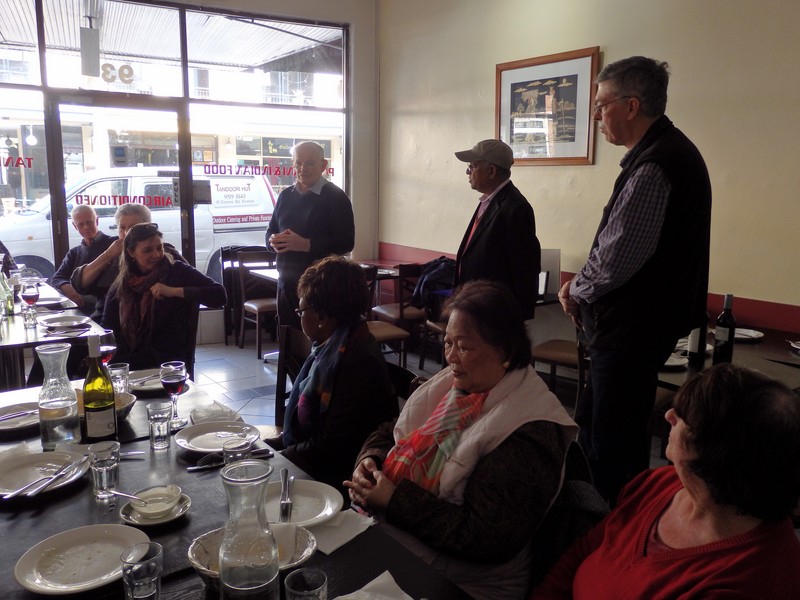 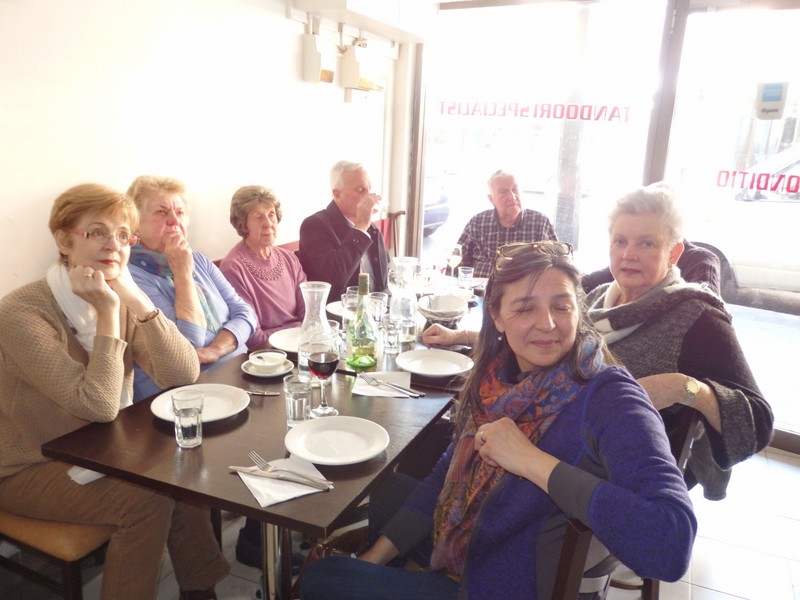 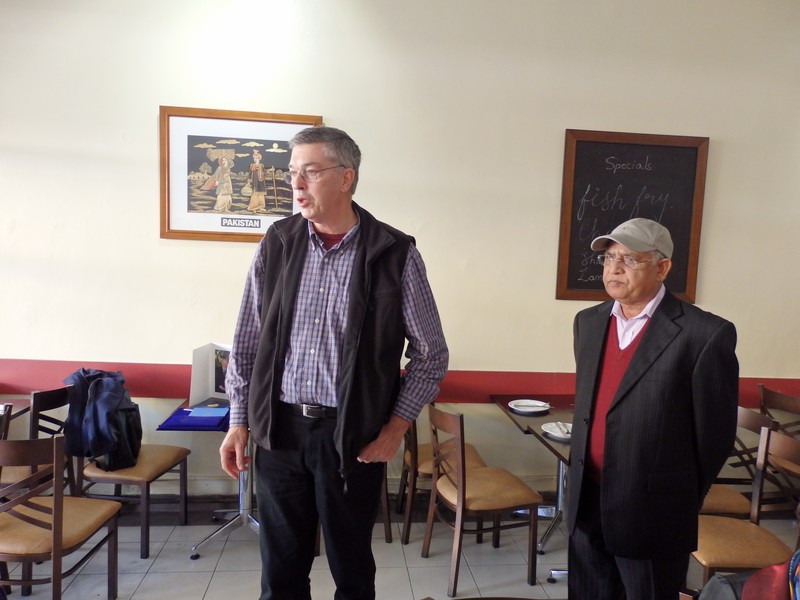 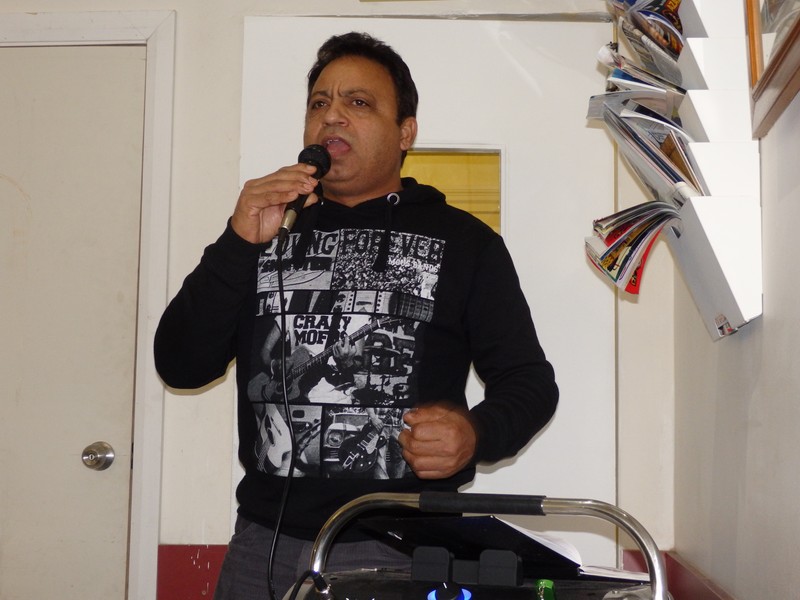 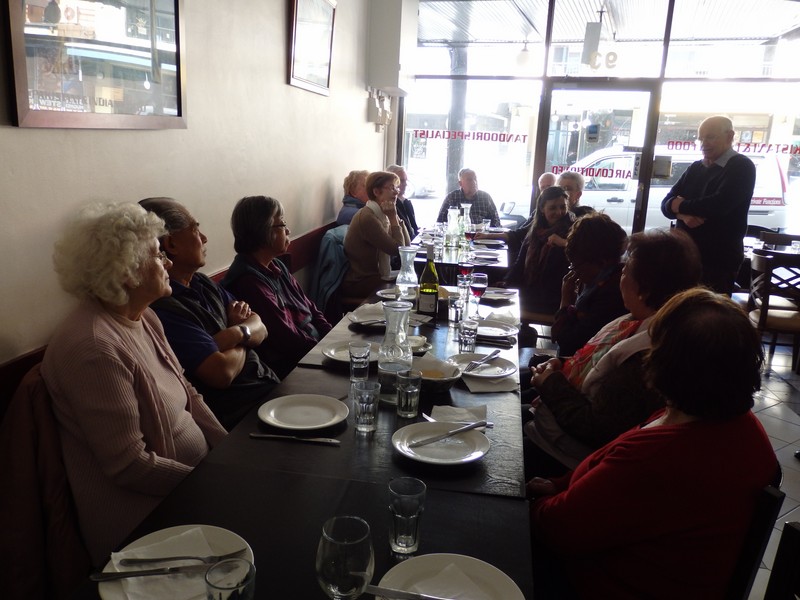 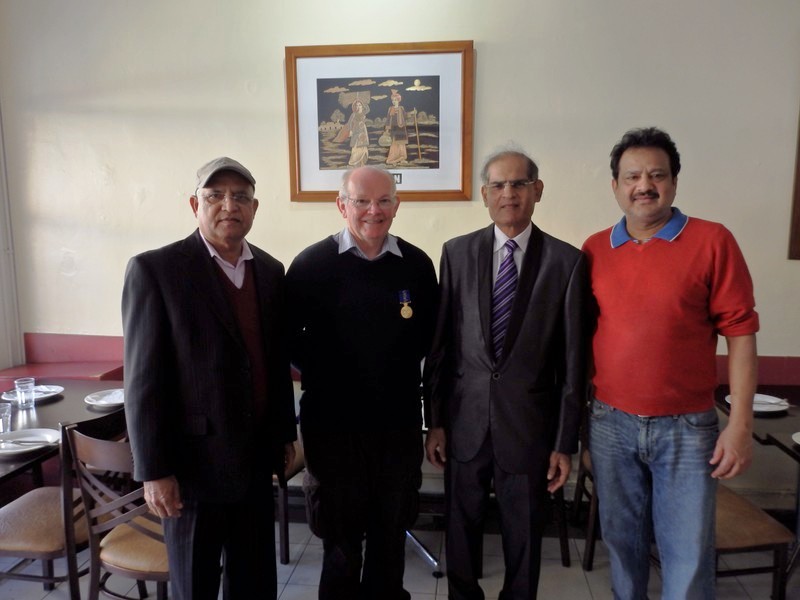