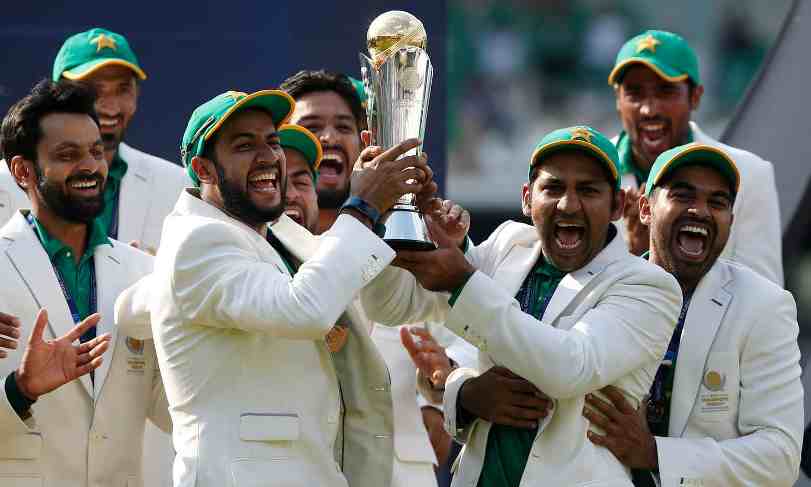 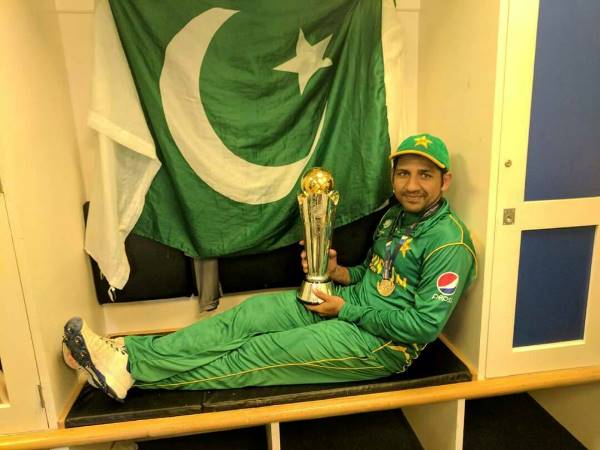 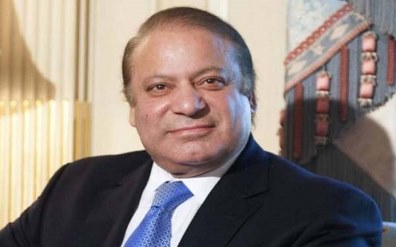 Prime Minister of Pakistan Muhammad Nawaz Sharif congratulated the nation over Pakistan’s classic victory in the ICC Champions Trophy’s final match against India. The prime minister highly appreciated the entire team for playing extra-ordinarily and defeating the opponent team
with a heavy margin.

“Players and management of the team deserve deep appreciation for their remarkable performance today,” PM’s office media wing in a press release quoted the Prime Minister as saying.The prime minister further said the Pakistan team had proved itself to be one of the best cricket teams in the world. The cricket team had provided an excellent opportunity for the entire nation to rejoice in the holy month of Ramazan.

The Prime Minister expressed the confidence that the Pakistani cricket team would continue to put in their best in all formats of the game in the days ahead.He also expressed that he was looking forward to receive the winners soon in Pakistan. 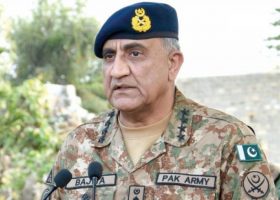 “Nothing beats ‘Team Work’, Pakistan is a team against every threat”, said the COAS General Qamar Javed Bajwa. 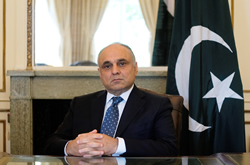 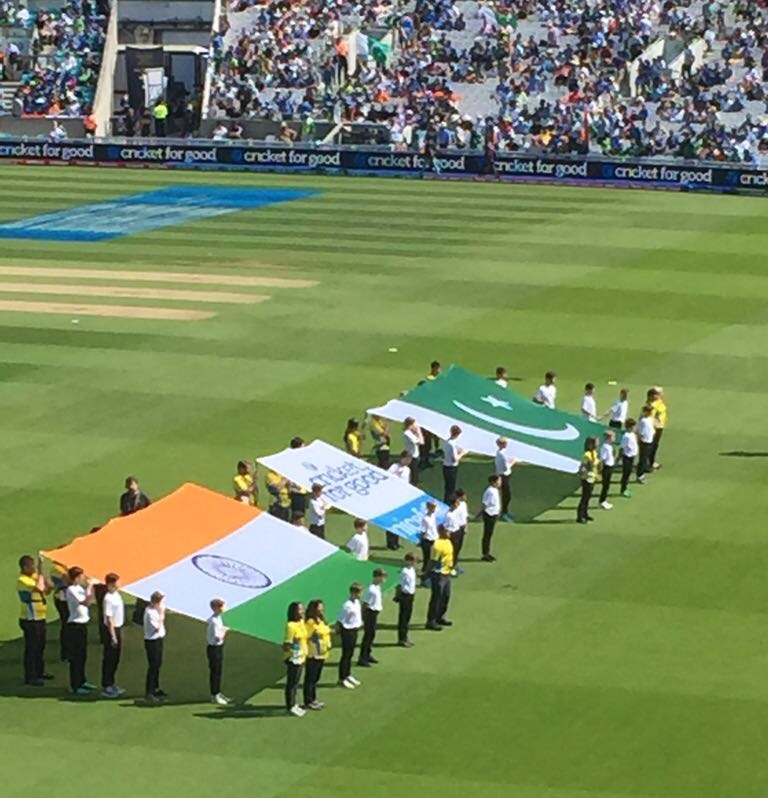 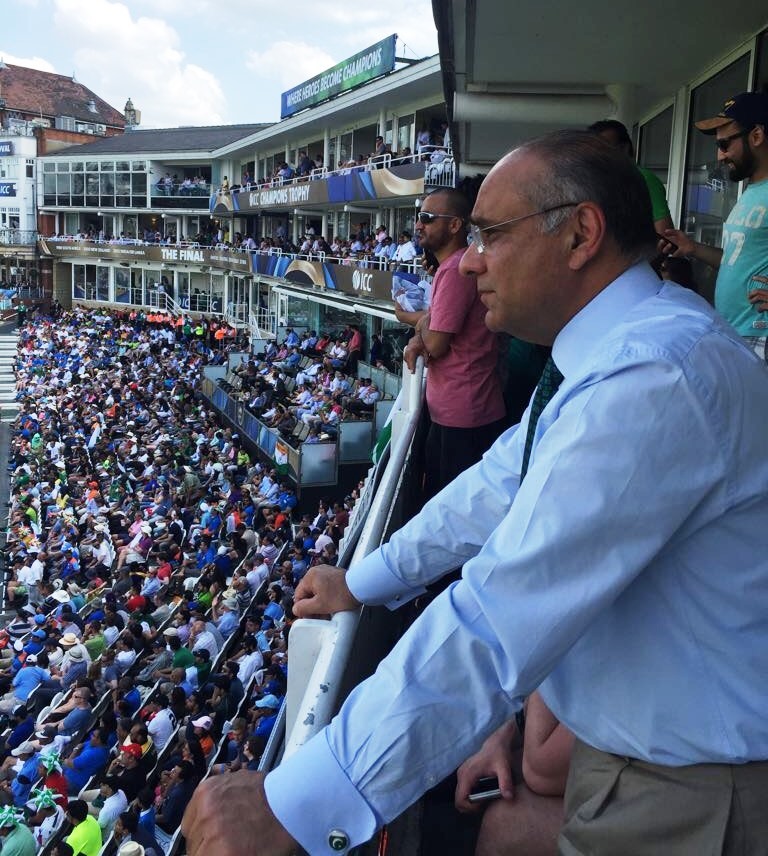 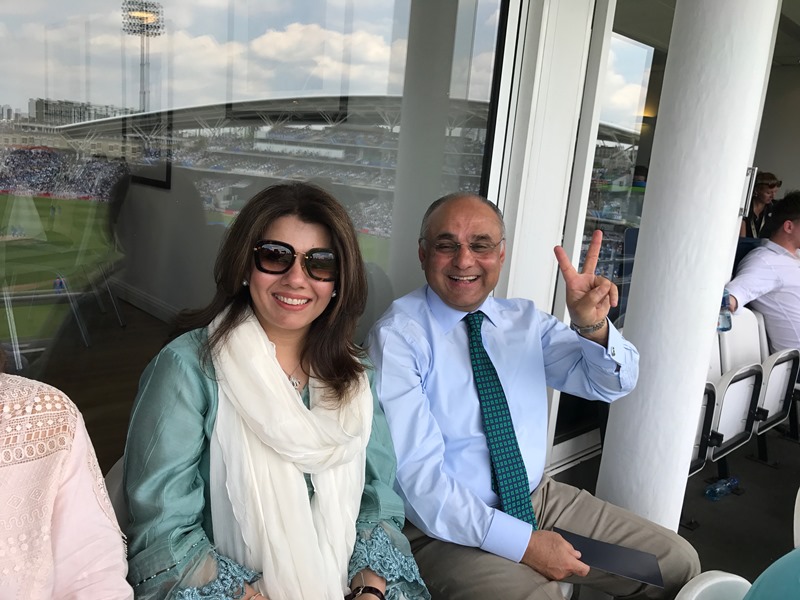 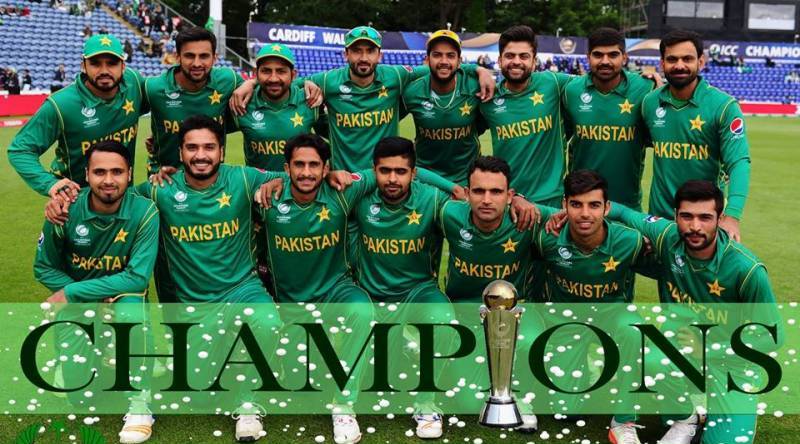 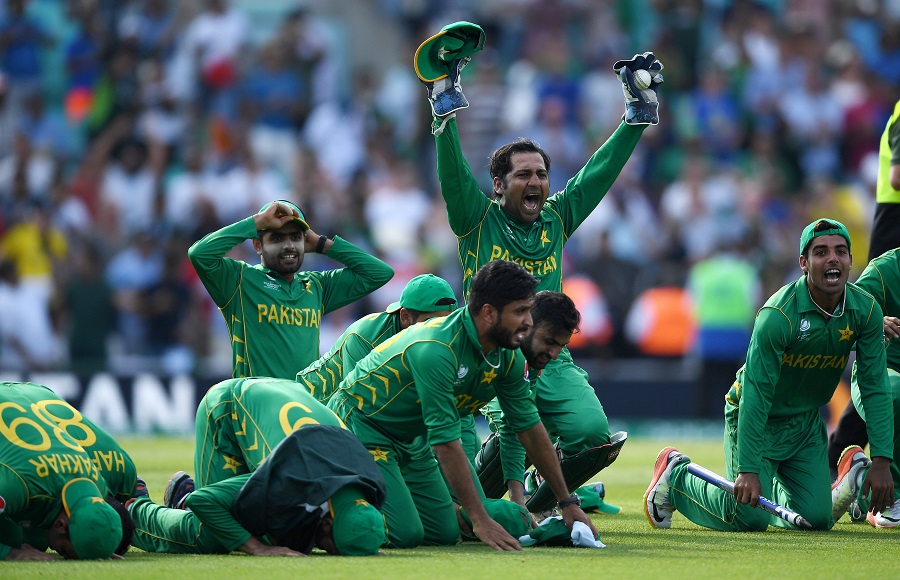 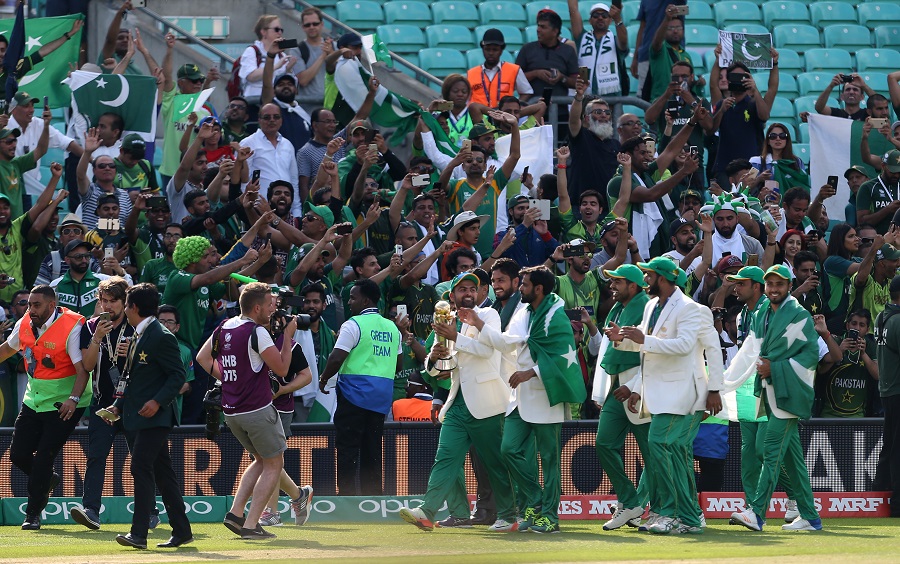 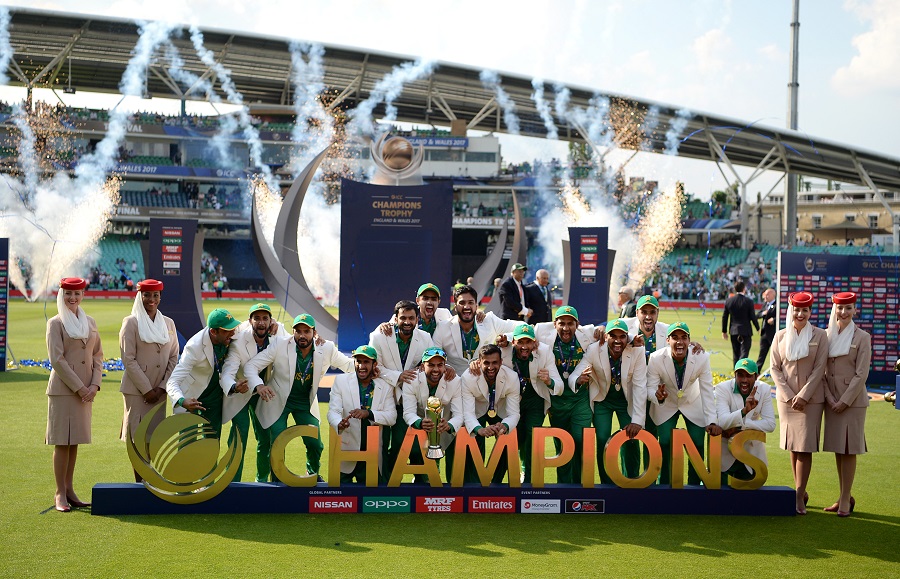 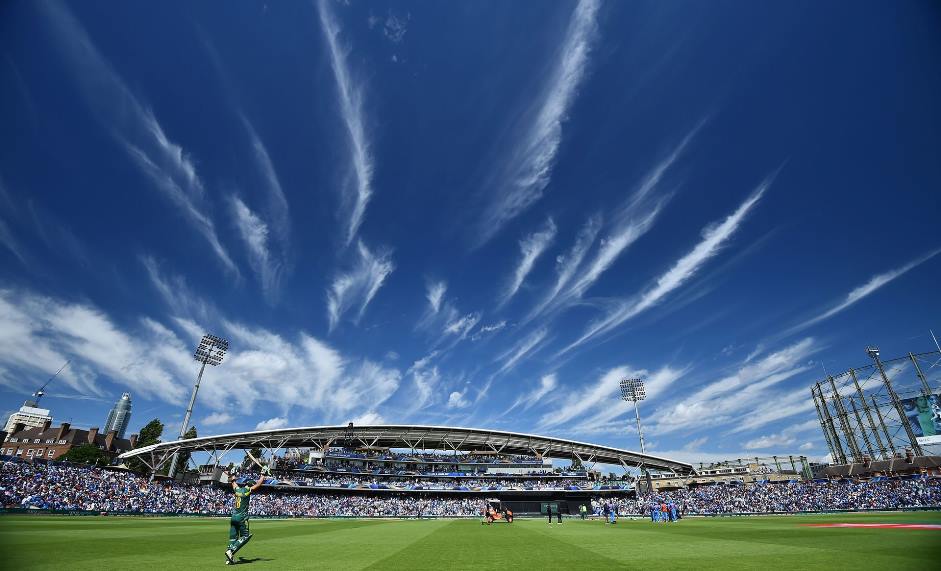 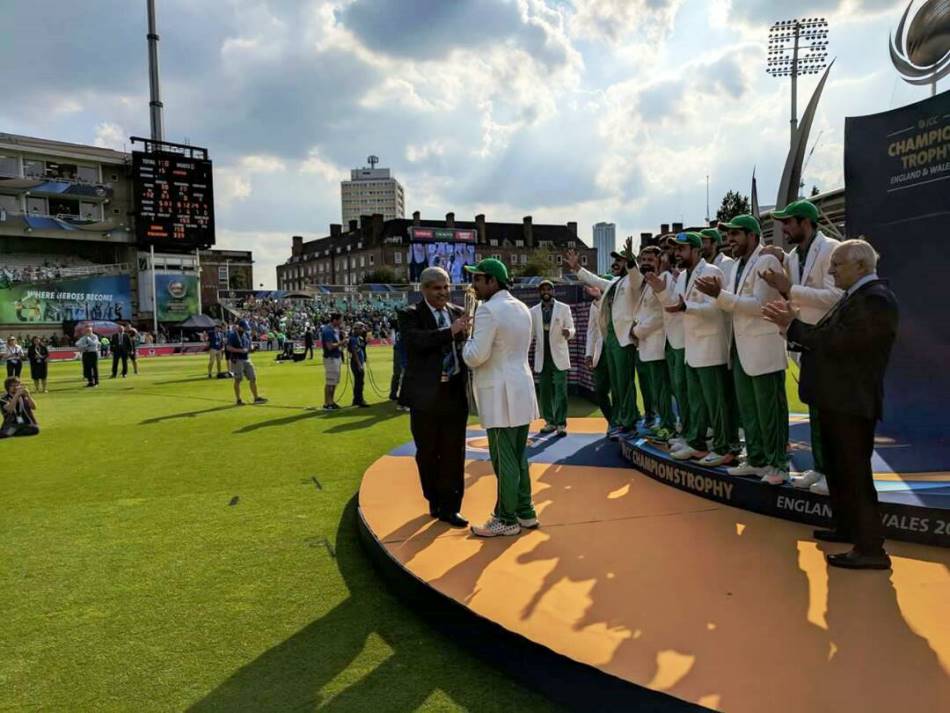 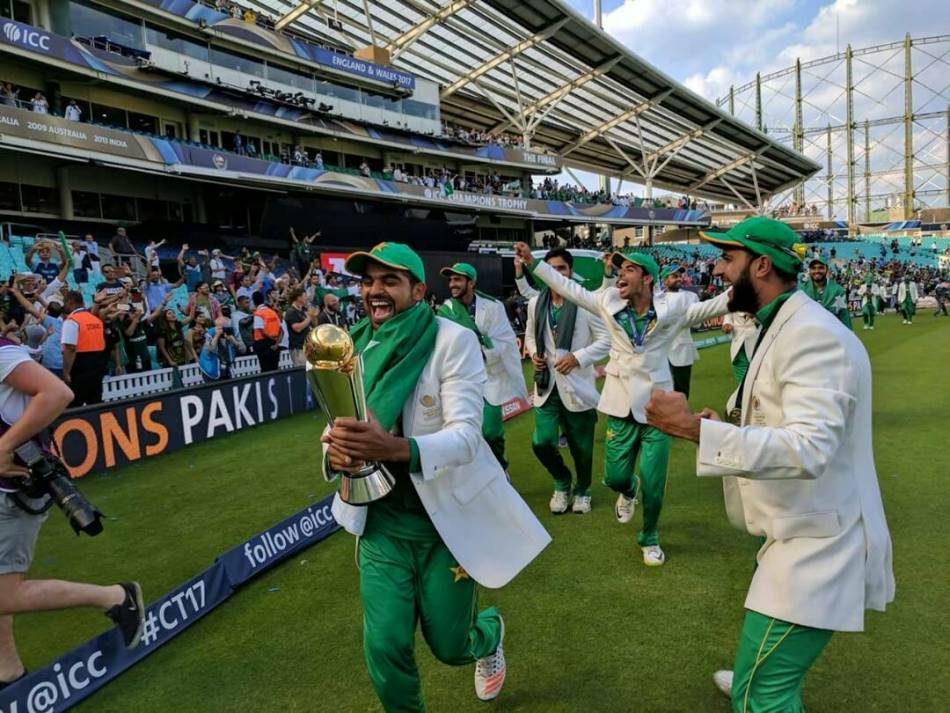