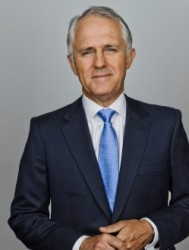 The Prime Minister of Australia Honourable Malcolm Turnbull has taken notice of concerns raised by Muslim Pakistani community in Australia, and has referred the matters to Attorney General George Brandis for consideration and response.

“We as Australian Pakistani Muslims see Australia as our home country and work very hard to make this country a better place to live in and work for. However, recent developments in Melbourne are very alarming for the Muslim community. This is the second case of a missing Pakistani Muslim after Talha Wahab, who disappeared few weeks ago and his dead body was found in a park.”

The letter also highlighted a growing culture of hate and Islamophobia in Australia resulting in subsequent unease in the Australian Muslim community.

“We, on behalf of the Muslim Pakistani community request you to take these developments very seriously as we believe they are a direct result of culture of hate and Islamophobia, that is slowly growing as a cancer in the country due to irresponsible behaviour of media and few smaller extremist groups.”

Syed Salman Islan, a 20-year-old Muslim man residing in Hawthorn, was reported missing on 23 November. He was last seen leaving his house at Albert Street. Concerns rose as it was out of character for him to not be in touch with his family. Three days later his body was recovered by the water police from the river in Enterprise Park, Melbourne. 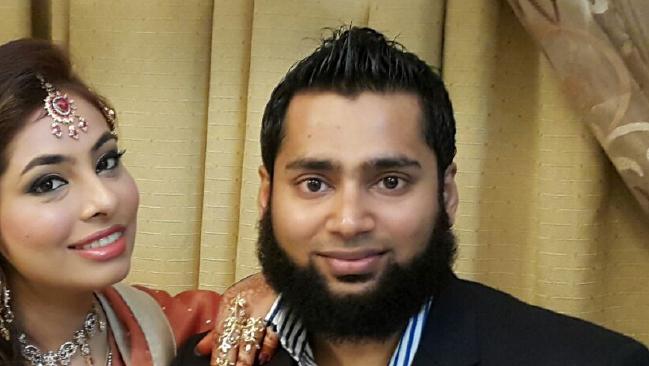 In September 2015, another upsetting case was reported when a 31-year-old Muslim Melbourne man failed to return home and was later found dead. Australian citizen Talha Wahab, originally from Karachi, Pakistan, was last seen leaving his Oxfam office in Carlton and had earlier spoken to his wife that he was coming home. The same day his car was found at Moomba Park. His wife, Tanzeel Memon, made a tearful plea for public in a video published on YouTube after his disappearance. Two weeks later, his mutilated body was discovered at a park in Melbourne. He is believed to have been a victim of hate crime amidst the growing Islamophobia in Australia. Talha Wahab was a graduate from La Trobe University and had worked with Oxfam since 2010. He was recently married and was expecting his first child. His sad demise has raised uncertainty and apprehension among the Muslim community living in Australia.
A few other similar incidents have also been reported that concern the Muslim community in Australia. A Muslim woman was attacked while she was walking opposite the State Library as a man punched her in the head. The man fled while she fell to the ground.

Islamophobia Register Australia, an online portal for Muslims to report incidents of discrimination in Australia gave details of the incident on social media. The community group reported that a witness of the incident claimed that the man tried to pull off the woman’s Hijab but after his son intervened, the man tripped and punched her twice before fleeing.

The rising intolerance and unacceptability for immigrants in Australia was also highlighted when a German woman Arna Dionysopoulos became victim of a racial attack on a Footscray-bound train while commuting. A man abused and threatened Ms Dionysopoulos and she was told to ‘get out of Australia.’ The man mentioned having four knives with him according to a witness at the scene.

A recent attack and vandalism of the house of a Townsville atheist family took place, where the vandals trashed their house, setting fire to a carpet in one room and scrawling anti-Islamic offensive messages across walls. The attack was believed to be prompted because of an Arabic sign hung over her doorway that was left on by the Pakistani Muslim owners living there earlier.