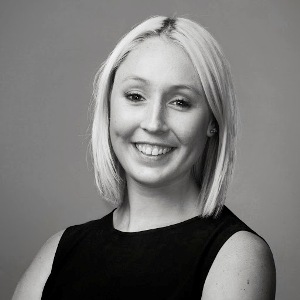 The wife of a Rozelle convenience store owner caught in a fatal explosion was concerned by her husband's highly unusual absence from their Greenacre home at 4am and repeatedly tried to call him that morning, a close family friend has revealed. 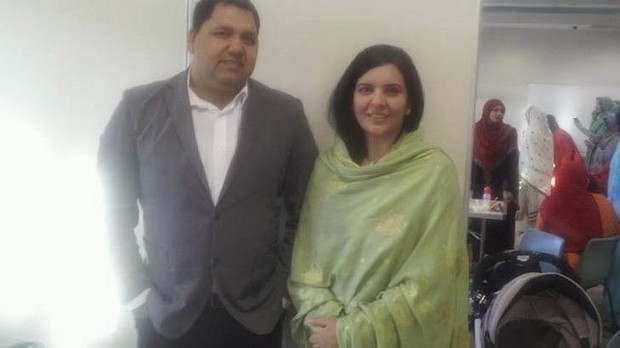 Naima Adeel maintained a bedside vigil in Prince Alfred Hospital on Thursday as her husband, Adeel Khan, underwent a second round of surgery following the explosion last week.
Chris Noble, 27, Bianka O'Brien, 31, and her baby Jude, who lived in apartments above the store, died when a fire broke out at 4am last Thursday morning, causing the building to explode and collapse.

Mr Khan was rescued from the rubble and remains in a stable condition. He has become a focus of police inquiries, yet Strike Force Baracchi detectives have not been able to interview him since the weekend due to his treatment.

Police have not been able to establish why he was in the store four hours after it closed and 3½ hours before it would usually open.

Syed Zafar Hussain, a Pakistani community figure and editor of local Pakistani newspaper Sada-a-Watan, said Mrs. Adeel revealed that she was worried her husband was not at home on Thursday morning and called him several times.

He believed she even travelled to the Darling Street site later that morning and collapsed after seeing the devastation.

"She has said she is very upset this has happened and that they came to this country for a good future," Syed Zafar Hussain said.

"She said she has sympathy for the people that died and for everyone who lost their properties."

Mr Adeel Khan told his visitors : "I have no idea what happened, I don't know anything. I didn't remember anything; maybe it is a gas cylinder [that exploded]." 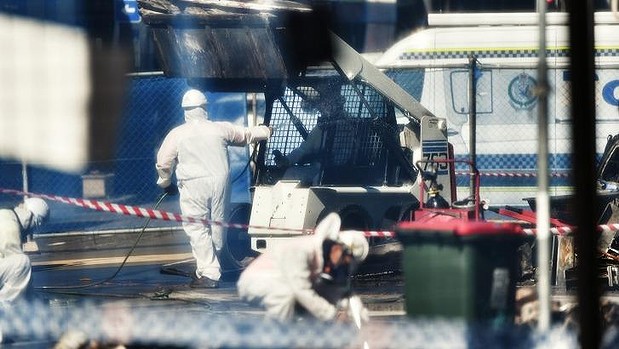 Asbestos still present: The site of the Rozelle explosion is prepared for demolition. Photo: Nick Moi

The revelations came as a neighbouring building was demolished on Thursday, more than a week after the explosion tore through the inner west shopping strip.
A Flight Centre shop, a hairdresser and two apartments above were demolished after sustaining significant structural damage.

Inspector Gary Coffey, from the Leichhardt local area command, said it would be a slow "deconstruction" that would extend into Friday because the area was still a crime scene and asbestos was present.

Police are expected to spend two more days collecting evidence after the demolition before the exclusion zone on Darling Street is further reduced.

Leichhardt Council has implemented a range of measures in a desperate bid to encourage Sydneysiders back to the area, including a marketing campaign titled "Rozelle Needs You - can you shop local?"

Rebates have been offered to affected property and business owners and an open-air concert has been planned.

The local economy had suffered a $1.5 million hit in the past week and was losing a further $250,000 a day, Leichhardt mayor Darcy Byrne said. He said 400 jobs were affected.
"The important step forward is getting the street reopened and we need to work urgently to make sure Rozelle gets back on its feet," he said.