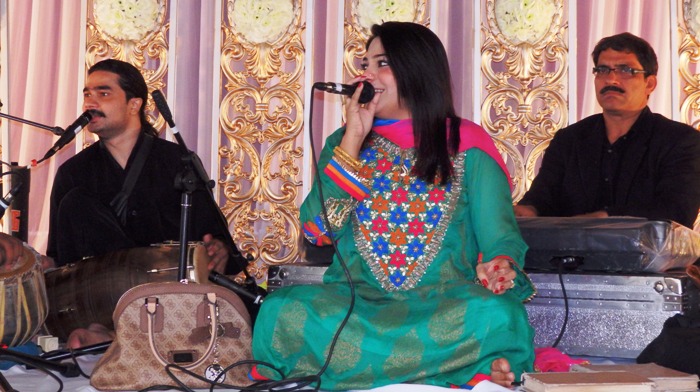 Pakistani world known singers performed live. Everyone like singer Sanam Marvi show. Sanam Marvi is originally from Hyderabad, Sindh Pakistan. Sanam Marvi is a Pakistani folk and Sufi singer. She sings in Punjabi and Sindhi languages. She was born in 1986.

Sanam Marvi debuted at ‘Virsa Heritage’, a programme on PTV. She has appeared at Coke Studio, a Pakistani television series featuring live music performances. She performs Sufi concerts around the world. She is among the finest performers in the Sufi, ghazal and folk genres. She made her debut in with a solo performance at 2010's Jahan-e-Khusrau, the Sufi music festival. In February 2011, she performed with Indian playback singer Rekha Bhardwaj at Times of India's Aman ki Asha at Chowmahalla Palace, Hyderabad. 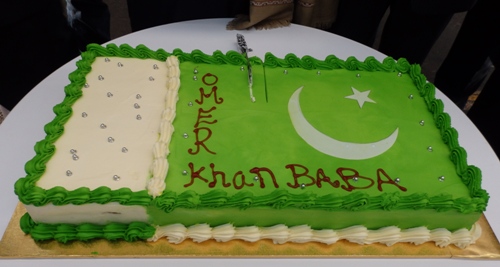 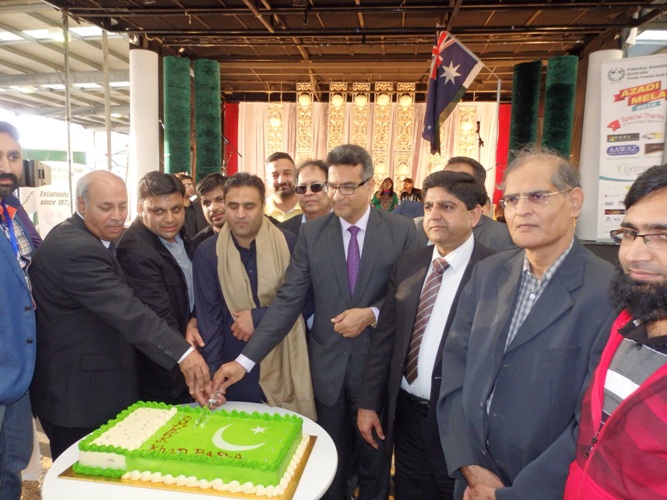 Sanam Marvi has made her Bollywood singing debut with Ali Zafar starer London, Paris, New York, singing along with Hadiqa Kiyani and Ali Zafar. Sanam Marvi is married to Hamid and together they have three children. 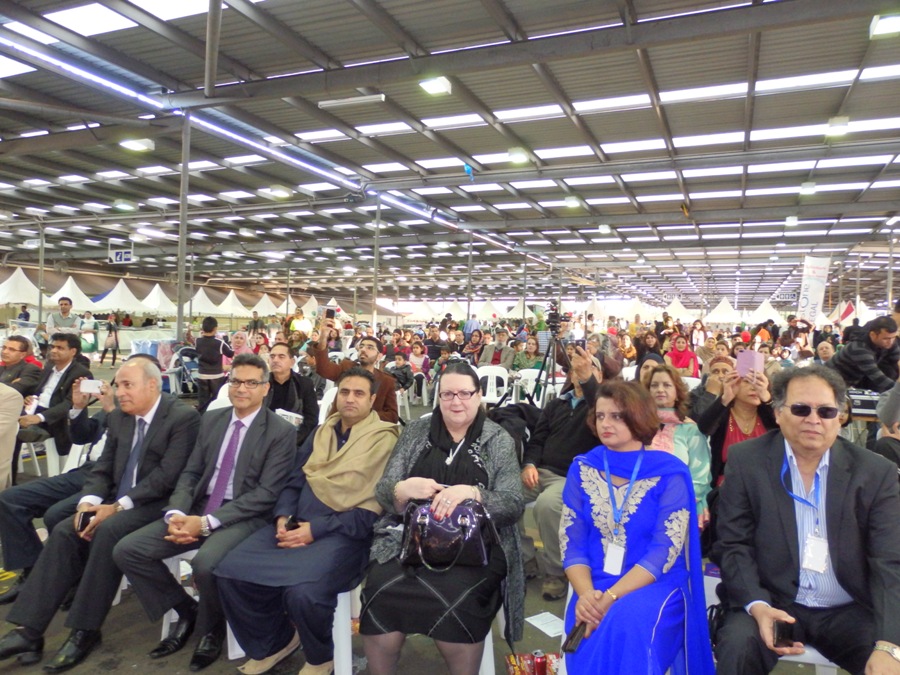