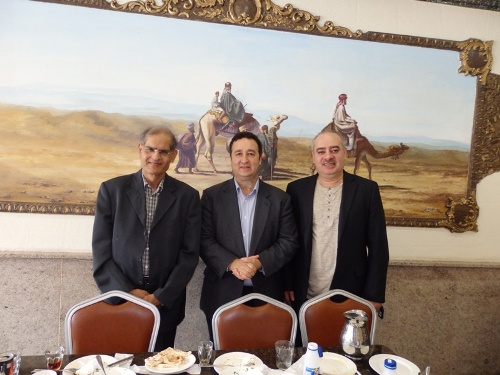 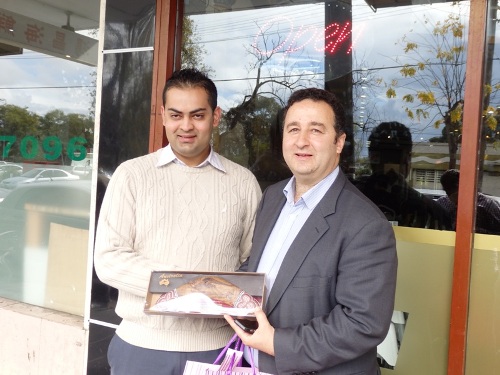 Host Honourable Shaoquett Moselmane MP appreciates Great Unique Community Services of Sada-e-Watan and Zafar Hussain. He said “I was the first person who visit my Brother Zafar Hussain in the ICU of Liverpool Hospital and I could not sleep few days & praying for recovery of health of Mr. Zafar.” 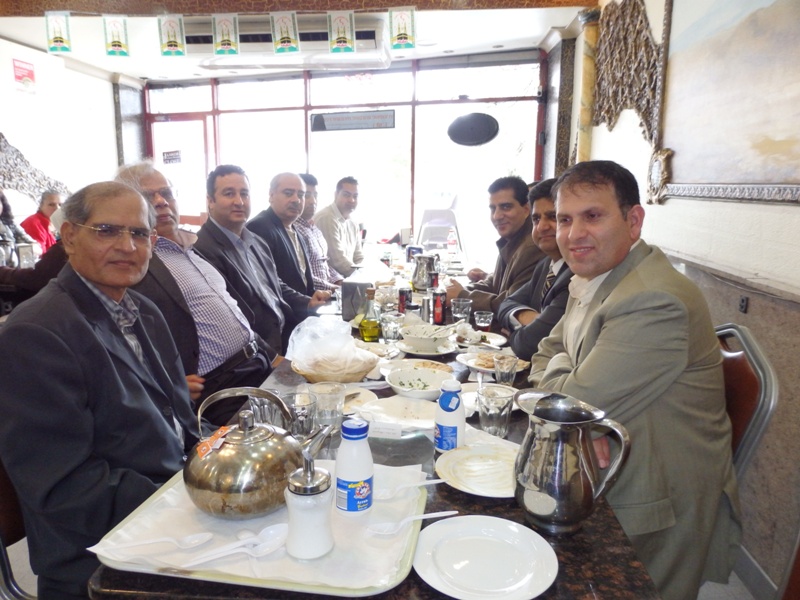 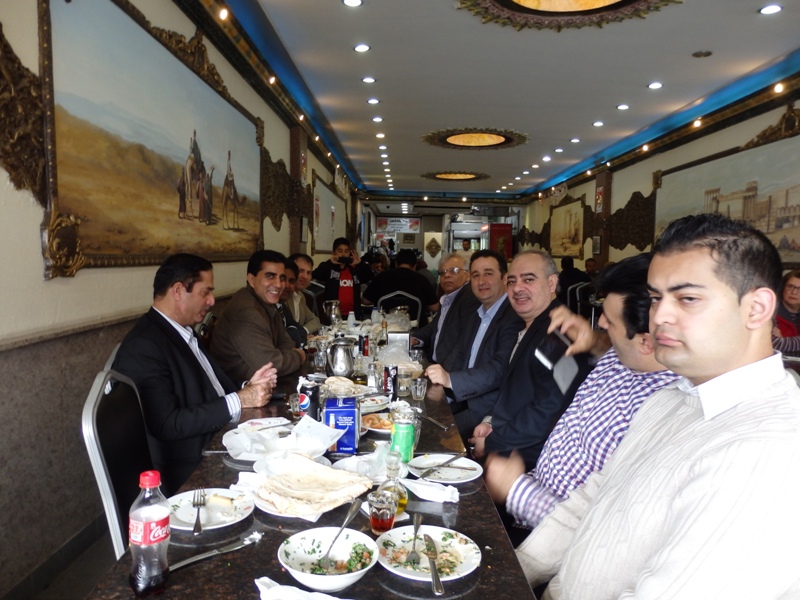 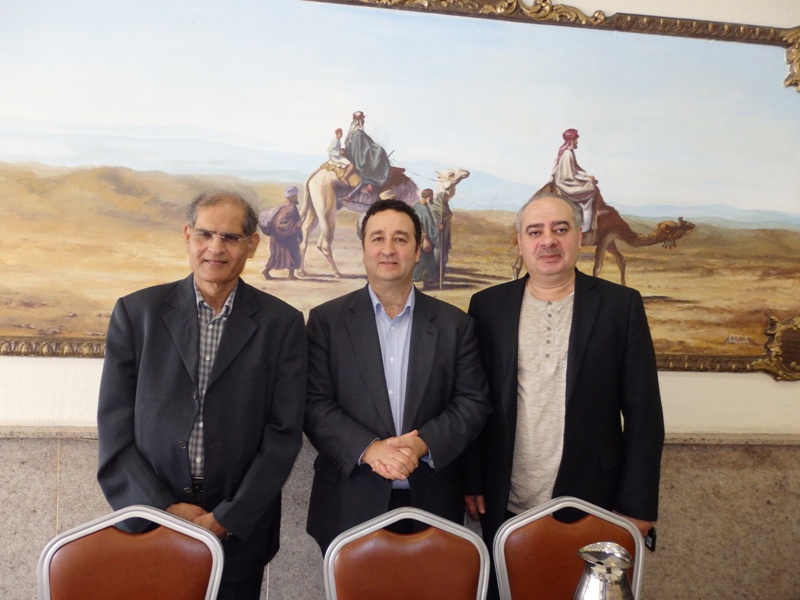 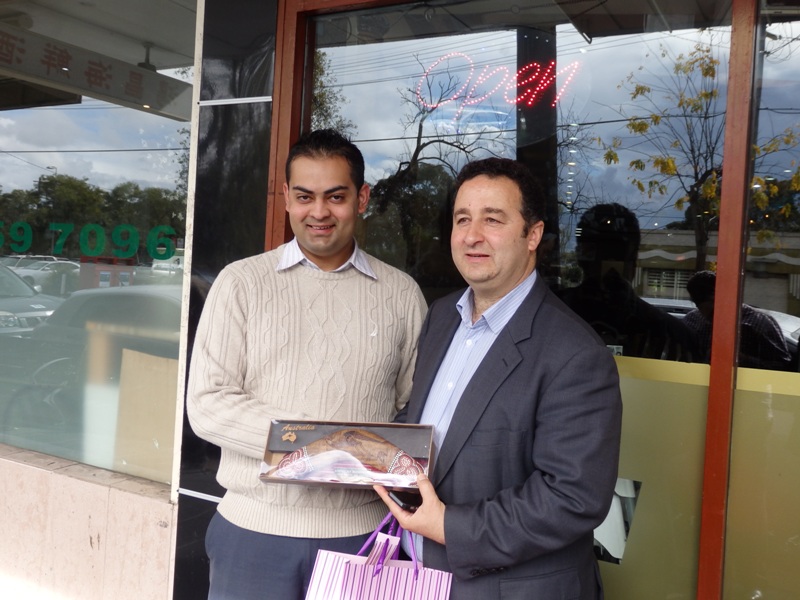 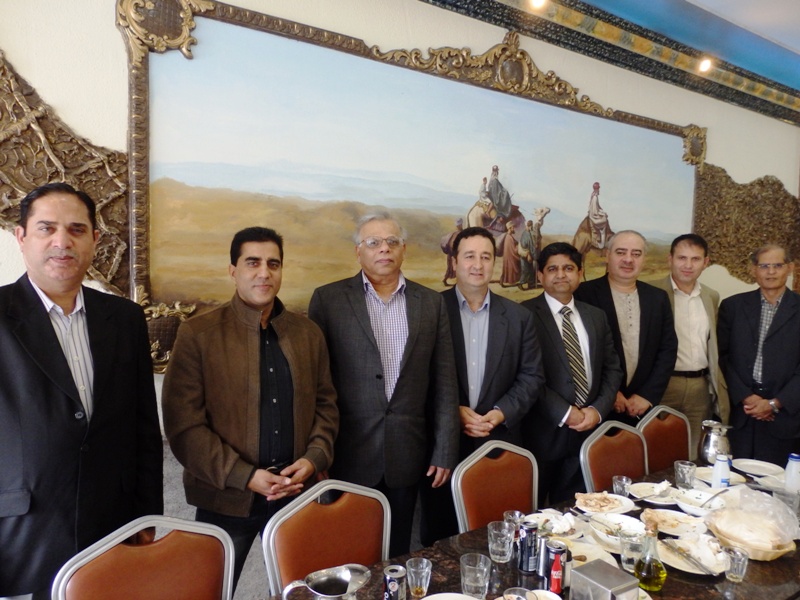