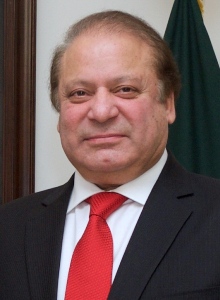 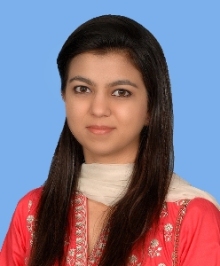 On Friday, 27th November, 2015 the Hon. Shaza Fatima Khawaja Member of the National Assembly of Pakistan, Chief Coordinator of the Prime Ministers National Skills Development Program visited Sydney. This visit was arranged by the Department of Foreign Affairs and Trade who have hosted a lunch in Park Hyatt, Sydney in her honour. 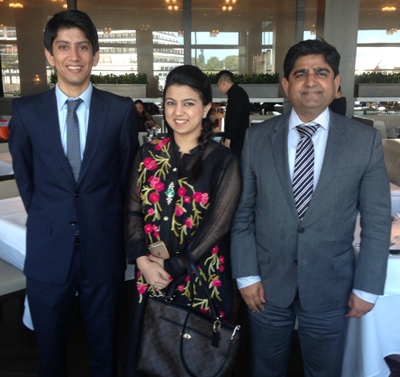 The lunch was attended by the Hon Shaza along with her husband Mr. Ammar Naveed, Cain Roberts Desk officer, Department of Foreign Affairs and Trade and Iftikhar Rana President of PABC. During the meeting, Mrs Shaza Khawaja stated that the bilateral trade between Pakistan and Australia is substantially low and discussed how we can improve Pakistan export to Australia which currently isn’t much at all. As well as that, she discussed the different Pakistani products that may be introduced to the Australian market and raised the question of why Pakistani investors are not investing in Pakistan

Mr. Iftikhar Rana also discussed and mentioned that the security situation in Pakistan is not very good at the moment and that most investors do not feel secure to go to Pakistan and invest. Moreover, any necessary infrastructure to supply for large quantities of export from Pakistan is not efficient enough to power supplies to an international standard. Contrastingly, the hon. member stated that the security situation in Pakistan has upgraded and that the power supplier has improved, hence it is good time to invest in Pakistan.

Overall, the meeting was very fruitful. To conclude the meeting the hon. Member openly requested to the overseas community and Pakistani’s in Australia that there are many opportunities to invest in Pakistan especially in the power sector, in education and some other industry. Mr. Iftikhar Rana thanked Cain Robert from the Foreign office for giving all an opportunity to meet the Hon member and for lavish lunch. 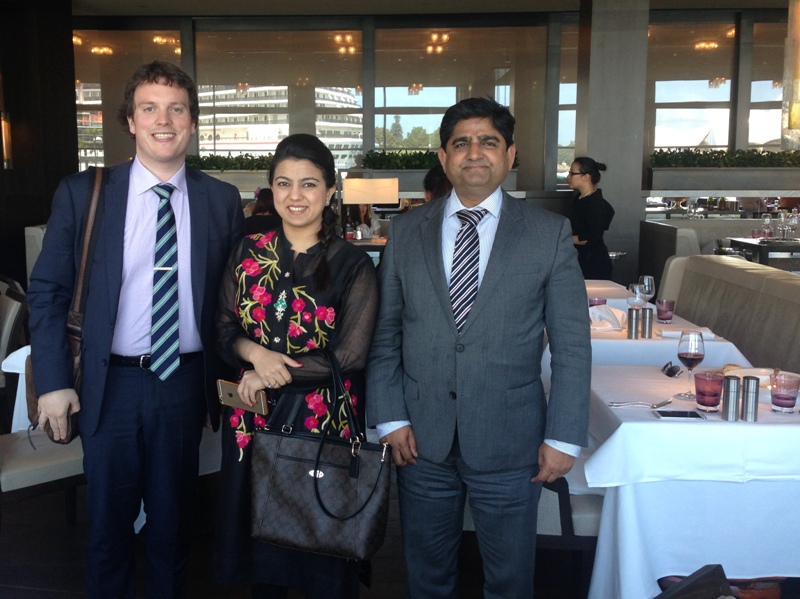 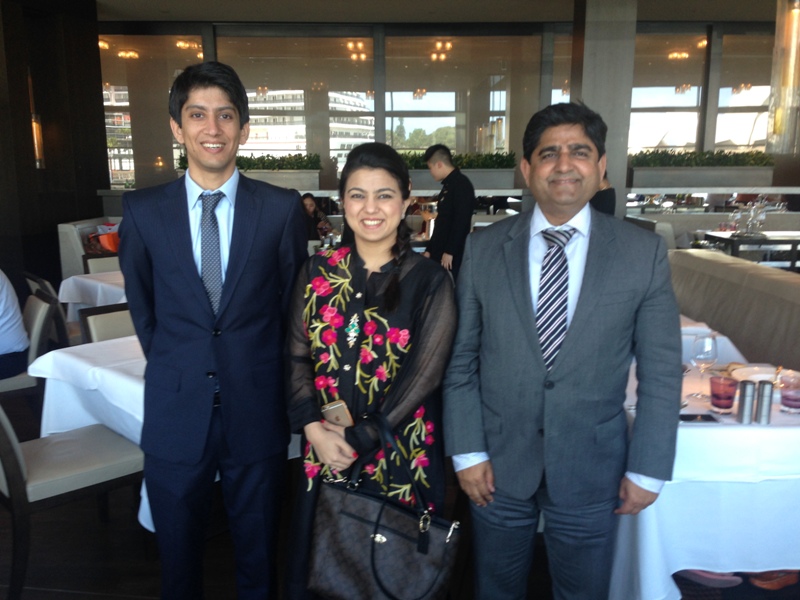