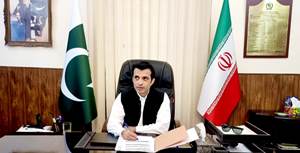 From Iran, Mr Sheryar Khan spoke to Syed Zafar Hussain of Sada-e-Watan Sydney and thanks Australian Pakistani Community for cooperating during his tenure. Mr Sheryar said that in Iran, he will “focus on furthering cultural and commercial ties" between the two brotherly countries. He also emphasized that his office would be available to assist the Zaireen in visiting the Holy Shrine of Imam Reza (AS). 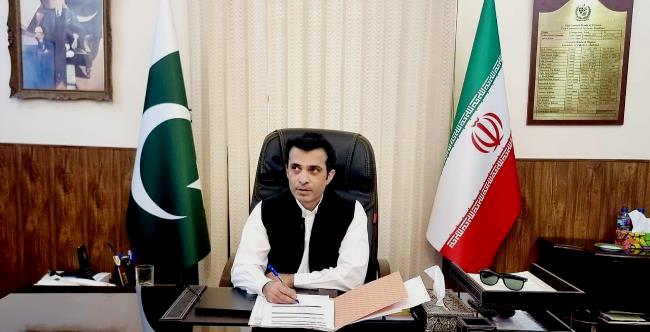 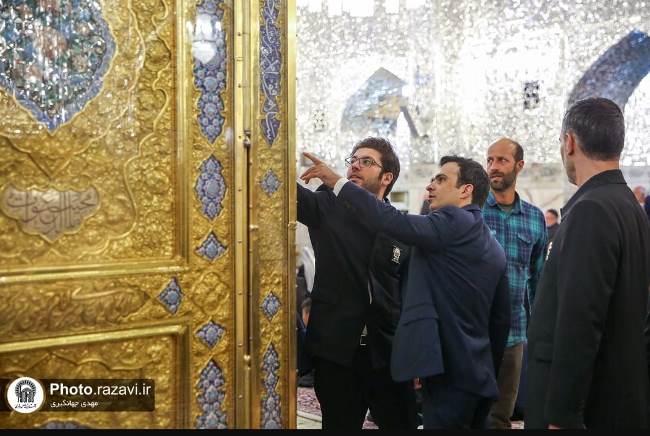 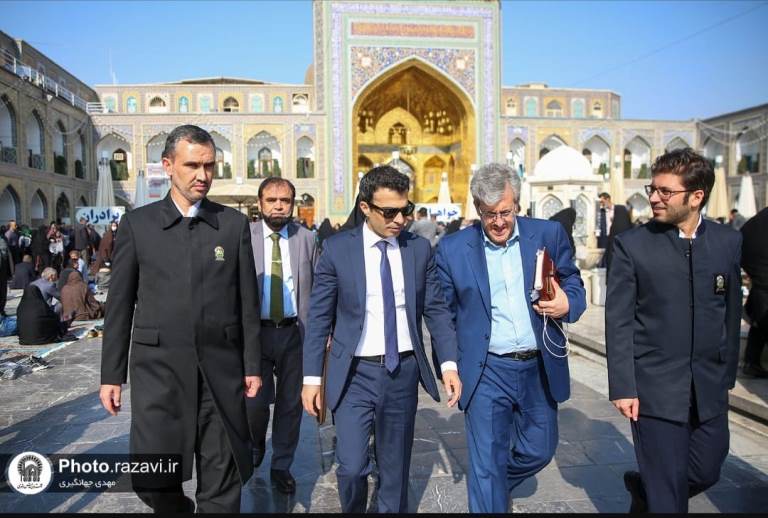