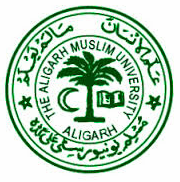 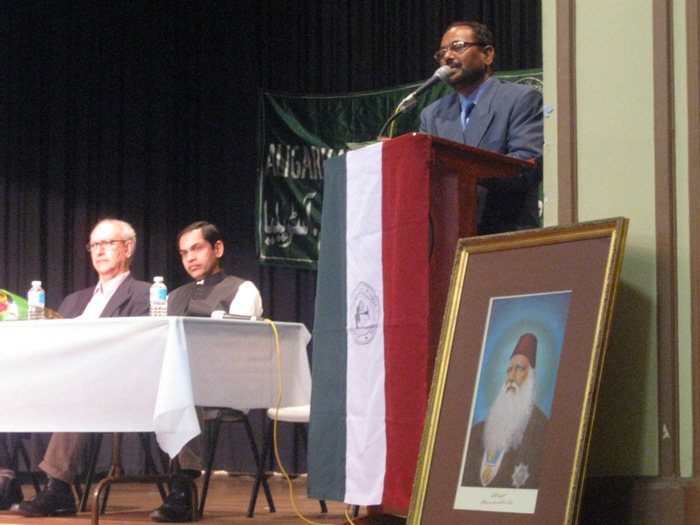 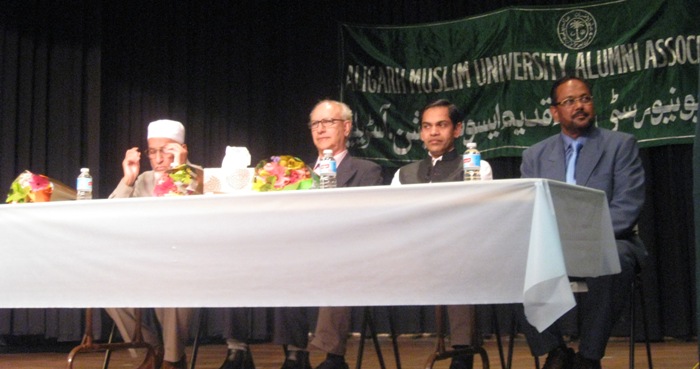 Mr. Aal-e-Ali welcomed the Chief Guest Consul General of India, Mr. Sunjay Sudhir, Keynote Speaker Emeritus Professor Robin Chowdhury, Patrons, Sponsors, well-wishers and all attendees. The president, Mr. Aal-e-Ali emphasized the importance of education referring to the first revelation from God the Almighty which is part of our university’s logo to teach the man what man did not know. Mr. Ali requested everyone to conceive the concept of kindling literary fire at each step as Sir Syed Ahmad Khan did by quoting Allama Iqbal’s she’r 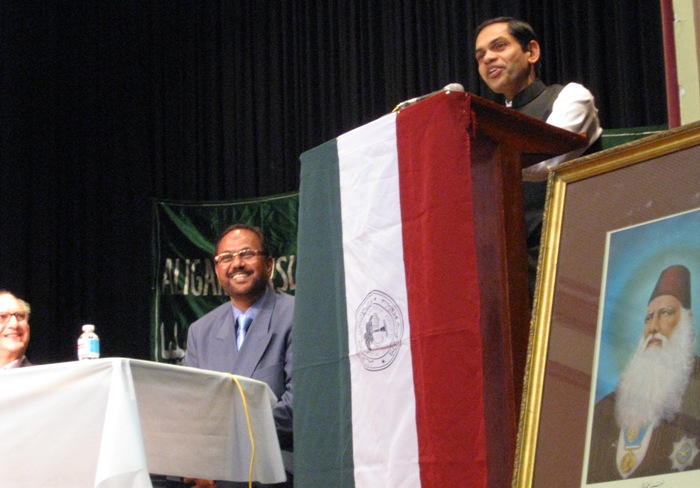 Mr. President in his address highlighted about the annual 350 scholarships offered to least privileged intelligent student by AMU Alumni of Australia. He put special emphasis on the investment made by AMU Alumni on Industrial Training Institute training young generation to be independent and continue with their higher education. Mr. Aal-e-Ali concluded his speech by thanking the guests and the sponsors offering monitory support to the AMU Alumni. 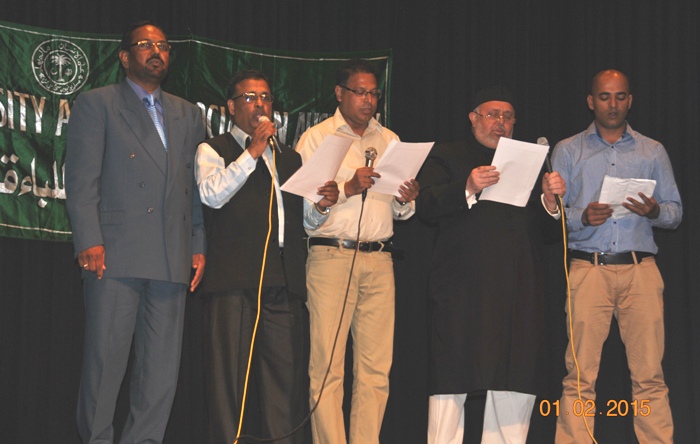 Honourable Consul General of India Mr. Sujai Sudhir further elaborated on the Sir Syed Ahmad Khan’s mission of educating the masses. He praised the audience for having the educational spirit and human values. He emphasized the vision of Sir Syed Ahmad Khan to adopt the modern education system and be part of all the scientific and social developments. He put the emphasis on the Sir Syed’s vision of coexistence in all aspect of life. In saying so His Excellency mentioned Sir Syed Ahmad Khan and Gandhi together as true reformers of that time. Mr Sunjay Sudhir condemned the recent killing of Shias in Pakistan and highlighted the importance of education in curbing extremism in today’s world. 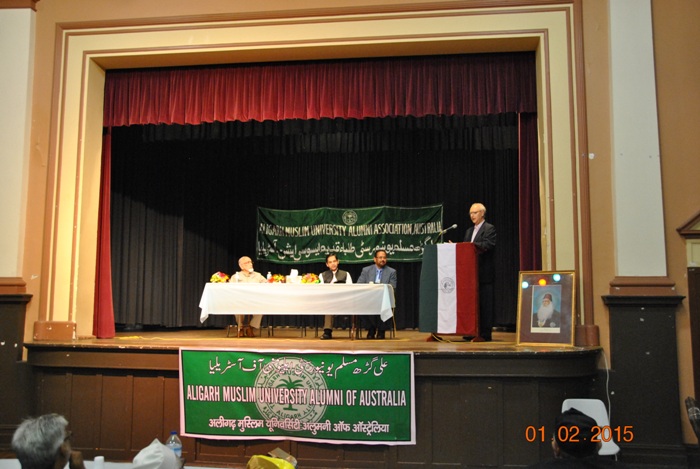 Keynote Speaker Emeritus Professor Robin Chowdhury described Sir Syed Ahmad Khan as philosopher, educationist, and social activist of the 19th century. He praised the high standards of AMU being at par with the top universities in India. Both the speakers highlighted Sir Syed’s movement which turned into a mission and today’s Aligarian’s passion to spread his message and to keep the banner of education standard high is what encompasses the underlying theme of Sir Syed Day. Needless to add that this educationist and reformist’s birthday calls people to revolutionize the educational network by meeting regularly, trouble shooting and weeding out all the thorns and blockages from the system. 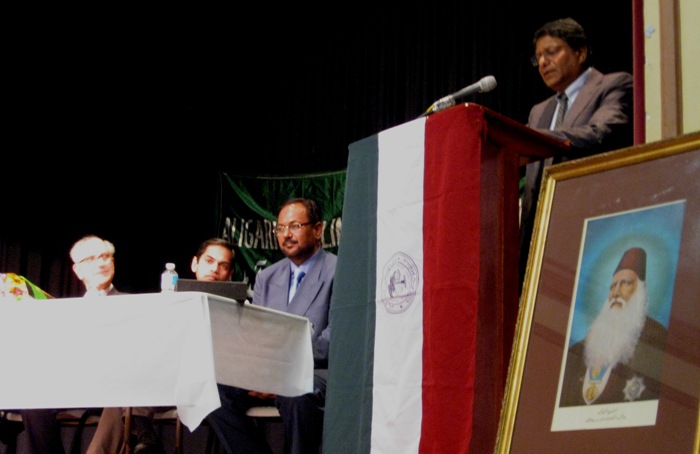 The last speaker was a proud Aligarian Dr. Azhar Amin Nomani who took the audience through a power point presentation proudly displaying engineering feat and attaining award from ……. Presented by Consul General of India. This was followed by befitting tribute to Sir Syed Ahmad Khan sung by Khursheed Anwar. 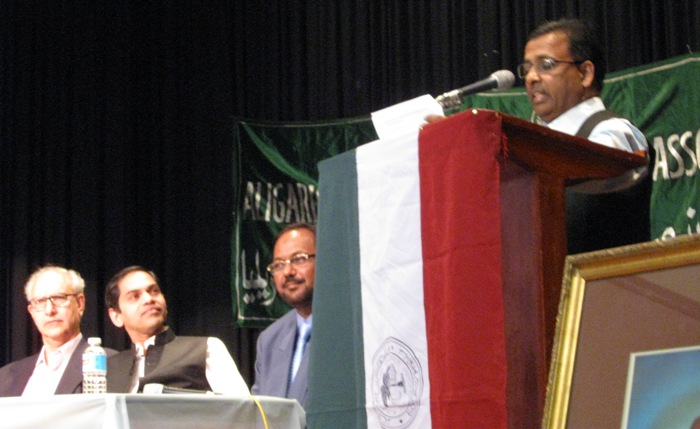 The night concluded with the children’s program and sumptuous dinner catered by the Himalaya Restaurant. The night attracted the crowd of around 160 people. Aligarians sung their favourite university TARANA pledging their devotion to uphold Sir Syed’s ideals. 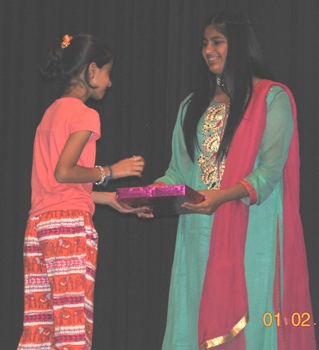 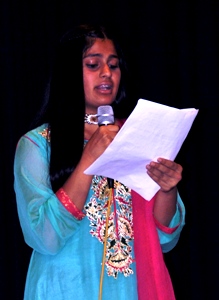 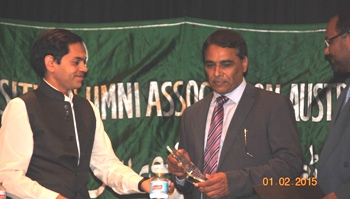 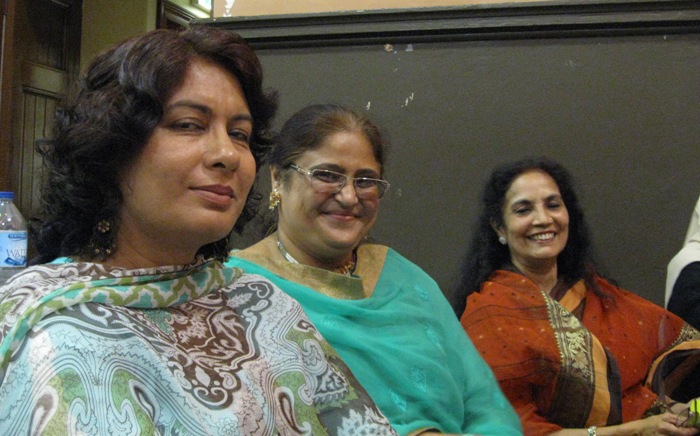 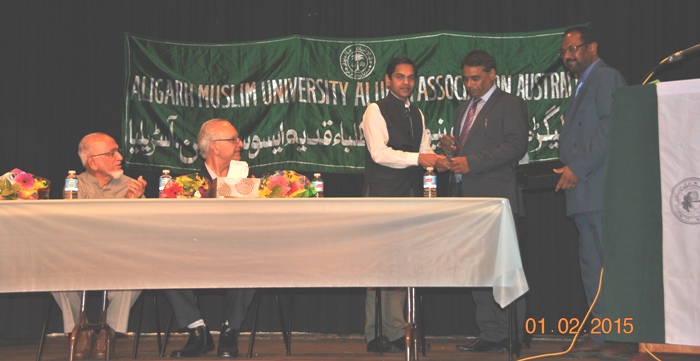 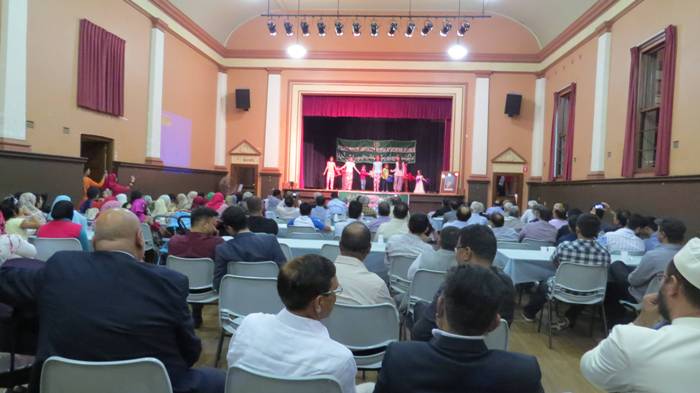 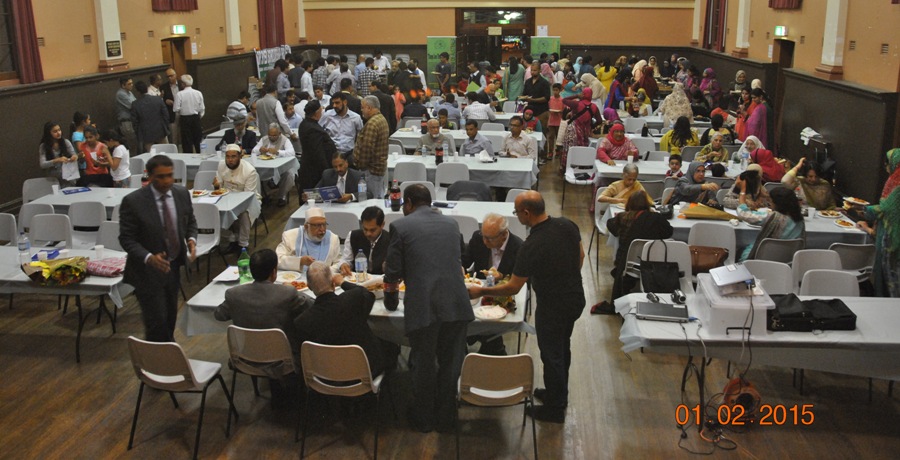 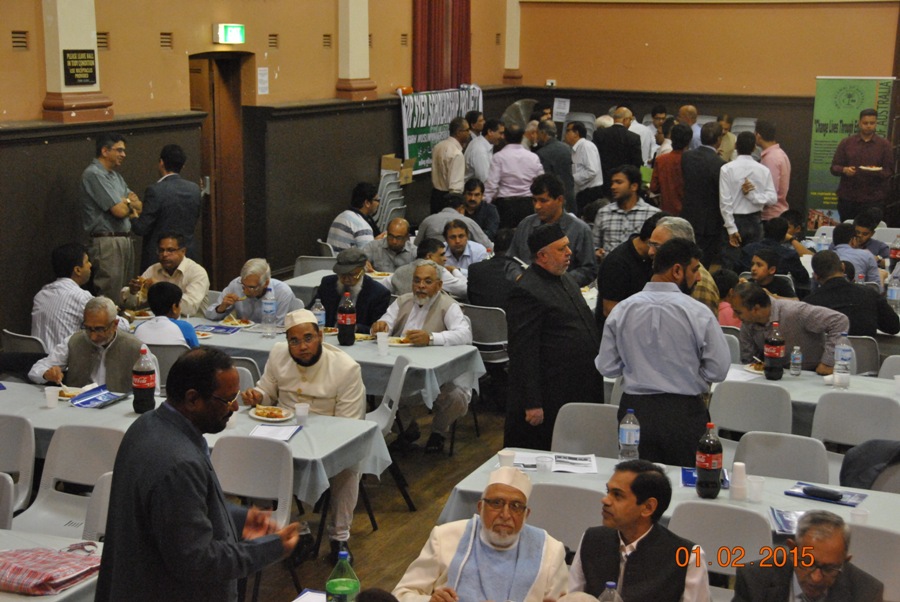 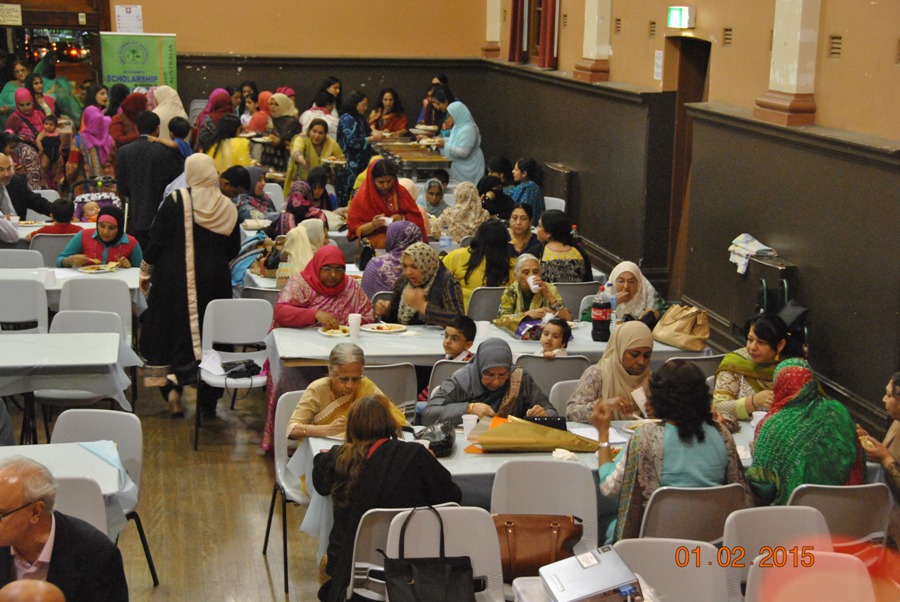