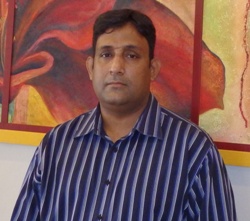 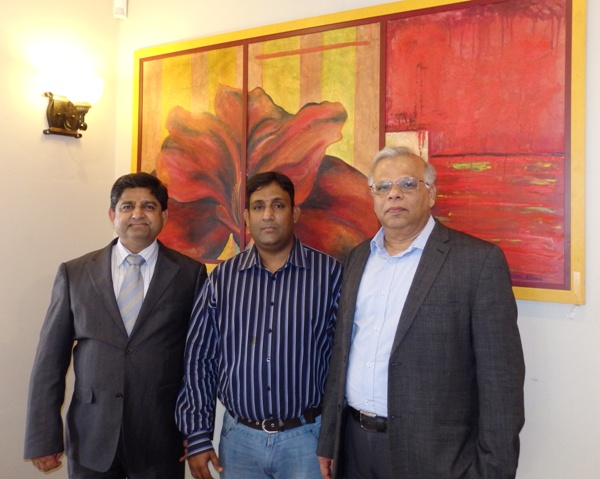 Mr Rana welcomed Mr Tanveer and informed him of the role of PABC in promoting investment from Australia to Pakistan. Mr. Tanveer thanked Mr. Rana and said he is aware of the initiatives of PABC and particularly thanked Mr. Rana for attending the investors' conference organised by Punjab Govt recently and also for attending EXPO exhibition last year.

Mr. Tanveer said he is visiting Australia to meet with interest Pakistani expatriates in investing in Export Processing Zone Karachi. He met several businessmen in Sydney and meet more in Melbourne. Mr. Rana also arranged meetings for him with interested businesspersons.

Mr. Tanveer said he was grateful to Mr Rana and PABC as well as to the Consul General Mr. Abdul Aziz Uqaili with whom he had detailed discussion and Mr. Uqaili was very helpful and assured him of full cooperation. 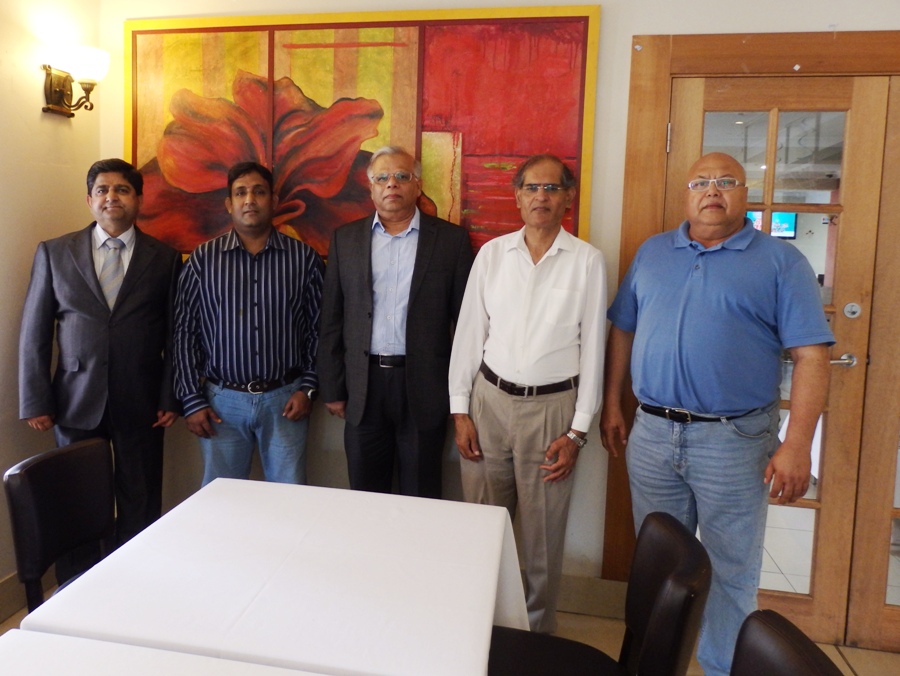