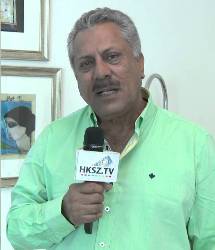 Koocha-e-Saqafat Australia and Zaheer Abbas Cricket Academy collaboratively organized an under 14 exhibition Cricket Match at Greenacre oval Sydney. This Match was played between Koocha-e-Saqafat eleven and the touring team City School from Pakistan. 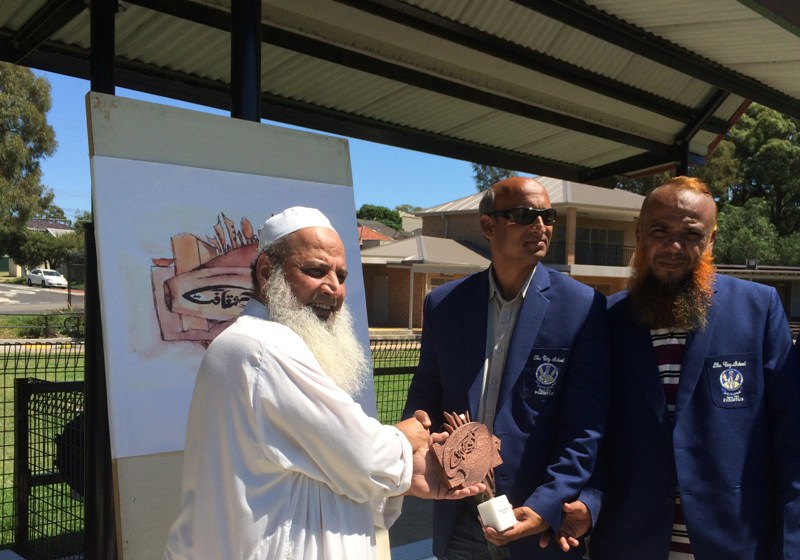 Koocha-e-Saqafat opted to bat first after wining the toss and the team got all out after scoring 87 runs. City School cricket team managed to chase this score comfortably by only losing 5 wickets. This is the first time that a team of 16 boys and 3 officials had a educational and sporting excursion in Australia.

The Manager of City School, Mr Mohammad Riaz appreciated Koocha-e-Saqafat on organizing this Cricket event. Mr Sagheer Abbas, a senior official from Zaheer Abbas cricket academy promised to organise similar events in the future and in this regard he congratulated Koocha-e-Saqafat Australia. 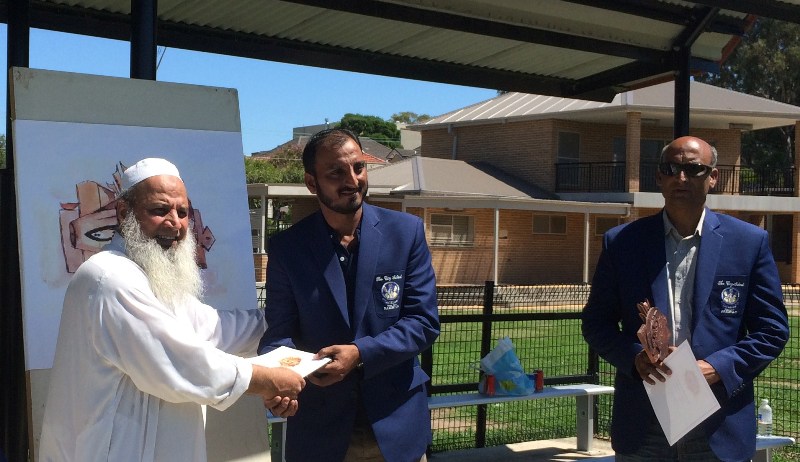 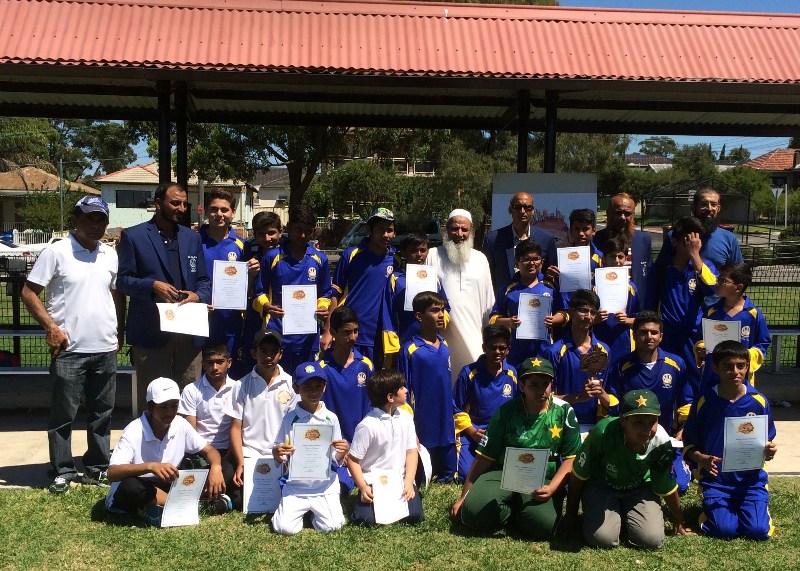