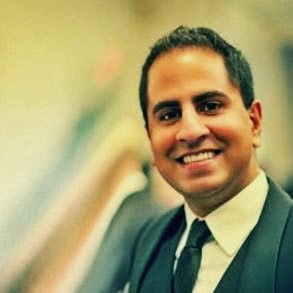 For Sada-e-Watan by: Usman W. Chohan, the Son of the High Commissioner of Pakistan for Australia Her Excellency Naela Chohan

Musicians are helping to heal the wounds of tragedy through artistic expression. In the heart-rending aftermath of the Taliban attack on Peshawar’s innocent schoolchildren, Pakistani musicians are using their art form to help the nation through its time of anguish. Foremost among these artists is Usman W. Chohan, the Son of the High Commissioner of Pakistan for Australia Her Excellency Naela Chohan, through his project Urdudaan. By engaging the lyrics of the celebrated melancholic Urdu poet Daagh Dehlvi, Urdudaan is delving into the unique and rich history of the Urdu language to apply the timeless grief of poets to the modern tragedies confronting the aggrieved but resilient people of Pakistan. Usman Chohan offered the following opinion on Urdudaan’s work:

“The Urdu language is unique among languages in its ability to express the beautiful aspect of melancholy, which lends itself naturally to the sorrow of those crestfallen mourners who today weep about an unspeakable horror. By combining the melancholy of Urdu, particularly that of the poetic genius Daagh, with the angst and agitation of the Hardcore Rock genre, I believe we arrive at an intensity possibly unparalleled among contemporary art forms,”

Urdudaan’s first single The Midnight of Our Souls, draws on the late 19th century ghazal “Arzu ki Arzu” (Hoping for Hope) by Daagh, the Official Music Video can be found on Youtube and DailyMotion.