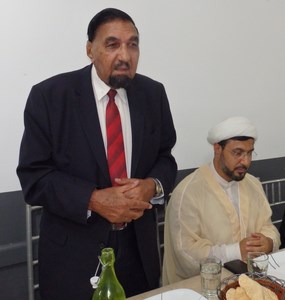 SNNA Executive Committee had invited in Himalaya Restaurant Granville those Multicultural journalists for a thanksgiving dinner who had attended its Youth Empowerment Conference on the 17th of July 2022 at Ahlulbait Islamic Centre in Auburn Sydney. 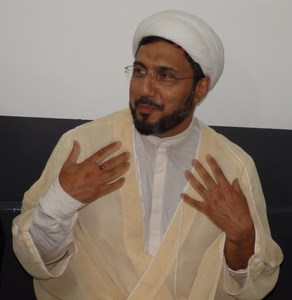 Chief Guest of the event was Dr. Ali Sheikh Jhangiri, a visiting scholar from Islamic Republic of Iran. Dr. Ali Jhangiri had given an account of his two weeks stay in Australia where he had visited many Islamic Centres, educational institutions and had meetings with various Islamic stakeholders and important personalities including the Mufti of Australia. He said that he was impressed with the justice system in Australia and the well organised social services network in particular for the welfare of the Australian senior citizens and the homeless people.

President of SNNA, Sayed Zawar Shah in detail explained the achievements of SNNA especially those of the Youth Empowerment Conference held in Ahlulbait Islamic Centre. In the Conference 88 Students from various Universities were asked to share their issues verbally and in writing with the community. Mr. Shah said that the issues have been categorised in to educational, social and religious areas. In near future another follow up conference will be held in which the members of SNNA professional panel will give solutions to the raised issues. 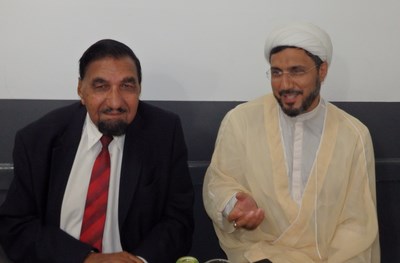 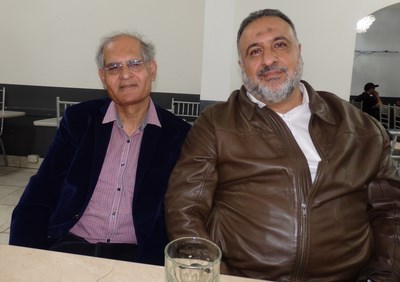 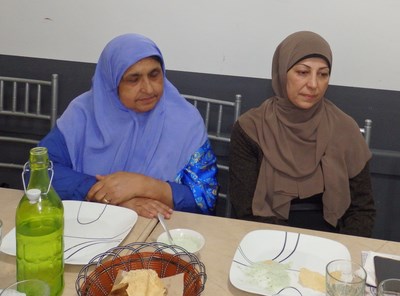 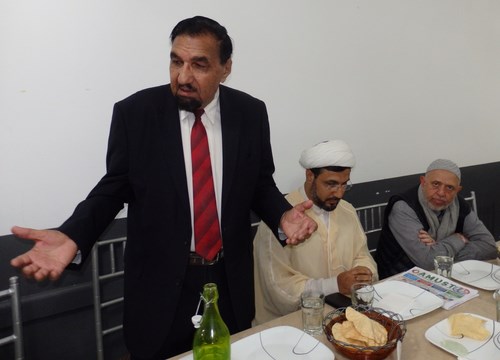 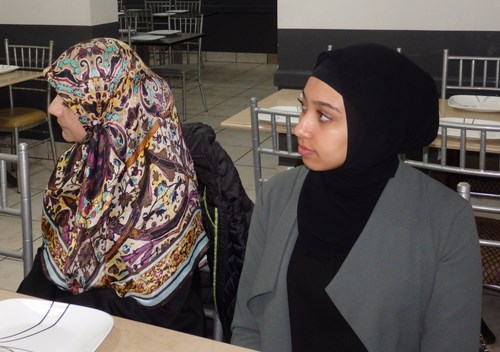 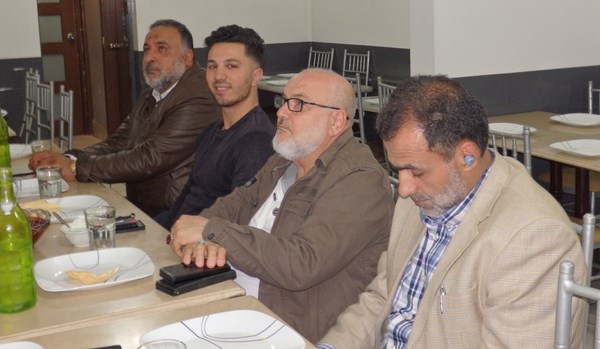 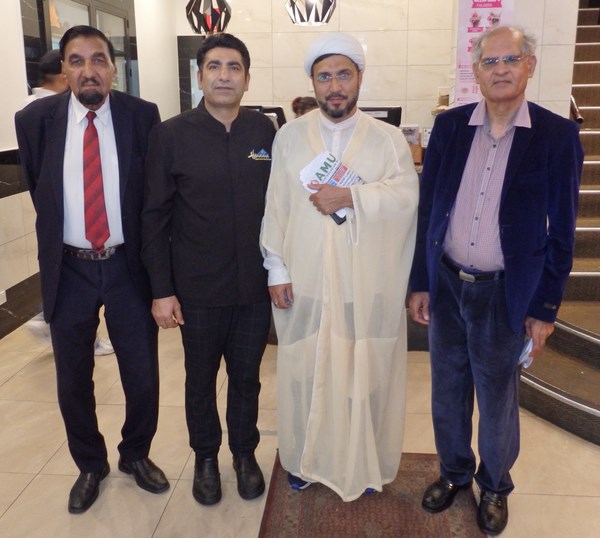 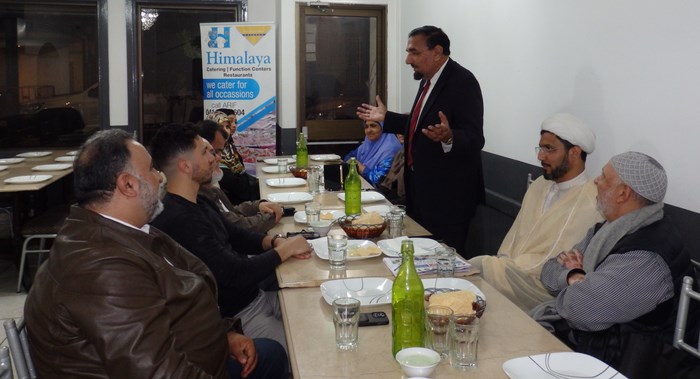 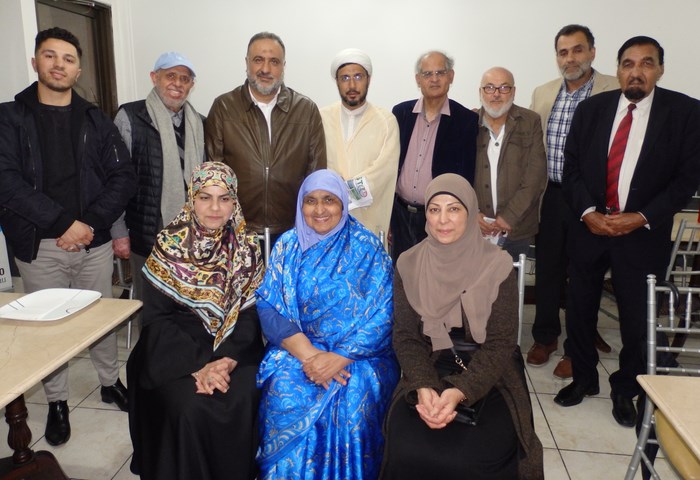